So I'm trying to codify my intuitive understanding of "this" vs "that" - Today I was editing a sentence from an old blog entry the started, roughly, "This poem captures the voice..." - but the comment came after the poem. My inner copy editor wanted to change it to "That poem...", but had the sentence preceded the poem (and ended with a colon) I absolutely would have stuck with "this".

So I guess there's kind of a temporal element to it? Like you use "that" when what separates the particular object from its peers has already been established - like "give me that spoon!" when the potential giver has already been using it. But "give me this spoon" might be used, along with a pointing gesture, to pick out a spoon from a bunch of its peers where what makes it different has not been yet established.

Of course, if you really didn't care which spoon, if there was no difference among them, you might say "give me a spoon". So kind of a spectrum: "a spoon" when you don't care which, "this spoon" when the narrowing is yet to happen, "that spoon" when it's already been narrowed down (but perhaps a peer spoon would have done) and "the spoon" when there's effectively only one spoon in that class. 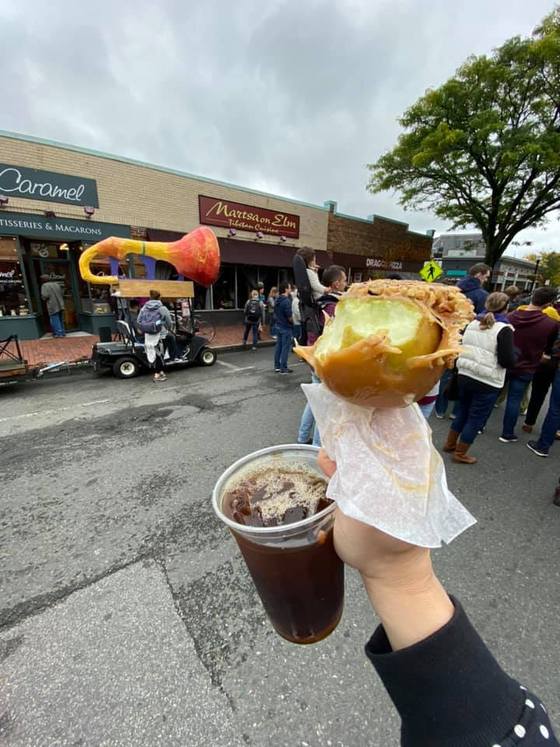 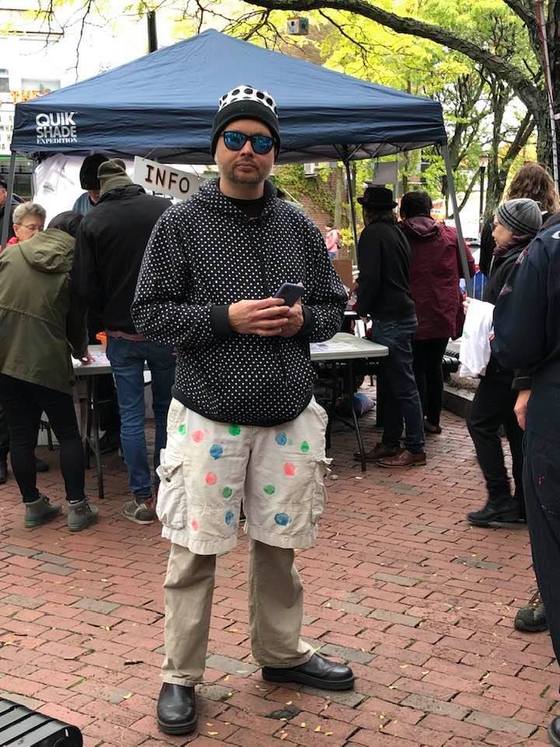 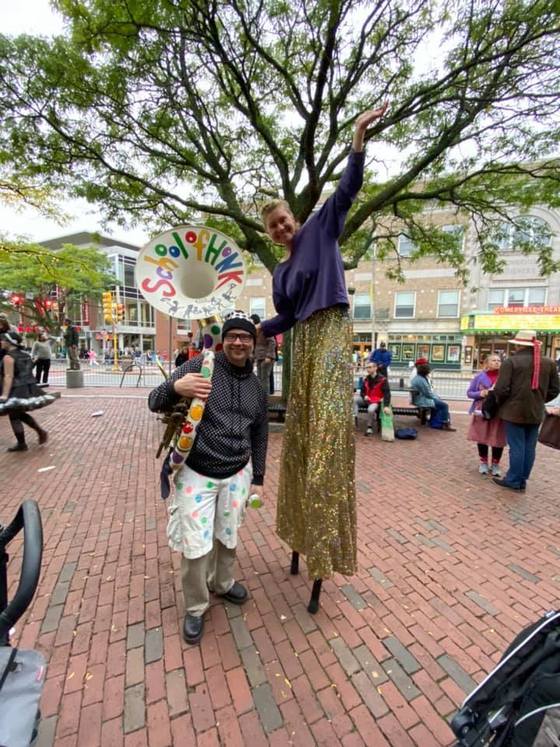