3 quote from The National WWII Museum

He was coughing something terrible. And he was splitting blood all over, his whole chest was covered. And I thought to myself, "Jeez. The worst is yet to come." Because see, he's gonna feel lonesome. Because when you die, you die by yourself. No matter what. Now, what can we do to help? So I reached over, and I grasped his hand and I gave it a squeeze to assure him that he was not alone. He acknowledged my presence by squeezing my hand. And then he died.

Stan Wolczyk was a platoon leader station on the American island of Attu off the coast of Alaska... I took this quote from a brief video "Comforting the Dead" at The National WWII Museum in New Orleans. (He then talks about bracing for his own death after growing cold after being wounded in combat, but he survived.) Also, he originally hailed from Cleveland!

I saw this magnificent man swim out and bring some people off the sinking ship and bring them back in to shore and to me he was the picture of heroic beauty.

I think back to "A River Runs Through It" use of beauty... it's a shame about whatever cultural forces make its use in a masculine context stand out so much. RIP Carol Spinney... 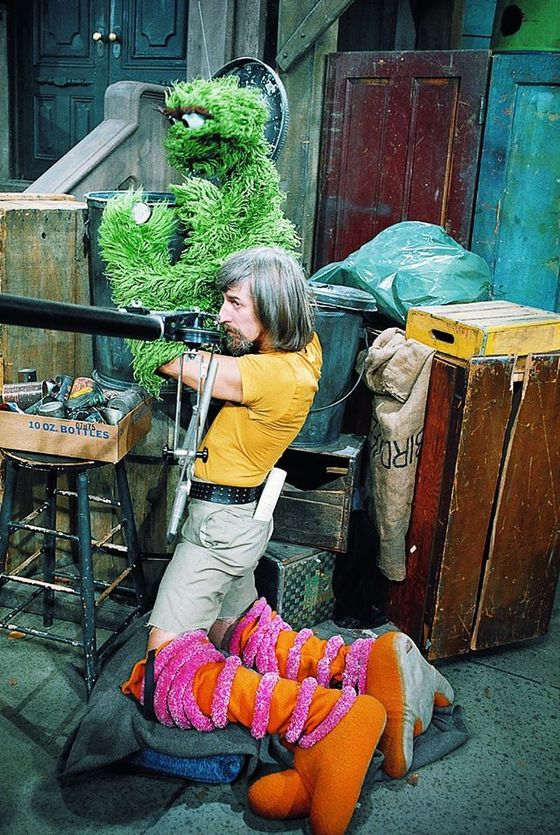