December 28, 2019
Follow up from a few days ago - I ran an informal linguistic survey on FB and learned that for USA English, at least in the Northeast, most people say a "popsicle" can only be something icy on a stick, probably frozen juice - that if it's cream-based, it's an "ice cream bar" or "frozen yogurt bar" or whatever, but not a "popsicle". (Of course we're talking about the genericization of a trademarked term, ala Kleenex or Xerox anyway.)

It's weird to be in my middle age and not having picked up on this common distinction. In thinking on why I'm more likely to find the distinction so arbitrary and confusing (to me, any sweet frozen treat on a stick can be called a "popsicle", and some of the dictionary definitions and many google images support my looser use of the term) I think back to an idea I've written about on my tech blog before:

I don't care so much about the interior lives of things; people and computer objects alike should be judged on what they do, not what you think they "are".

So in this case, the interface (the interaction, the verbs) for a "popsicle" and an "ice cream bar" are identical: go to the freezer, unwrap it, enjoy a sweet treat while holding a stick, discard the stick - and so it seems daft to have to do a composition analysis of the noun to know what word I need to use (one friend with a dairy sensitivity mentioned some cream-y things might be "popsicles" if the creaminess was gelatin rather than dairy based, and so the distinction has a particularly utilitarian aspect for her.) And it's a different pattern than "put ice cream in a bowl and eat it with a spoon" or "unwrap the ice cream sandwich and eat it from your hand" (either using the wrapper as a hand protector or licking the sandwich coating from your fingers after...)

It does seem odd to me then for common usage in my area, we have no term covering all "frozen sweet things you eat from a stick". There's "frozen novelties" (which sounds like some kind of coy euphemism) and "frozen treats" but both of those include things like ice cream sandwiches. 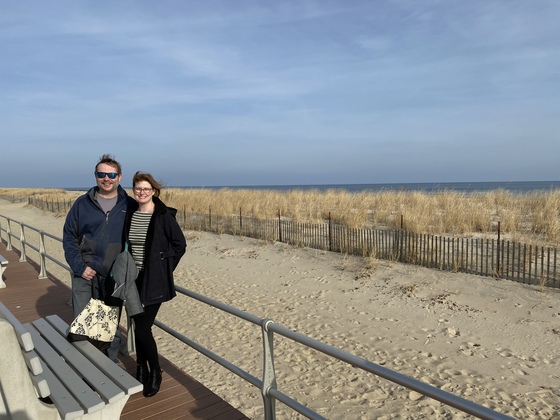 I've definitely found my fashion groove- or fallen into a rut, it's hard to tell - with dark blue shirts with simple repeating decorations. One of my favorites finally gave up the ghost, tearing at the elbow. But the plus side was I could bend my arm and feel like the hulk tearing through my clothing... 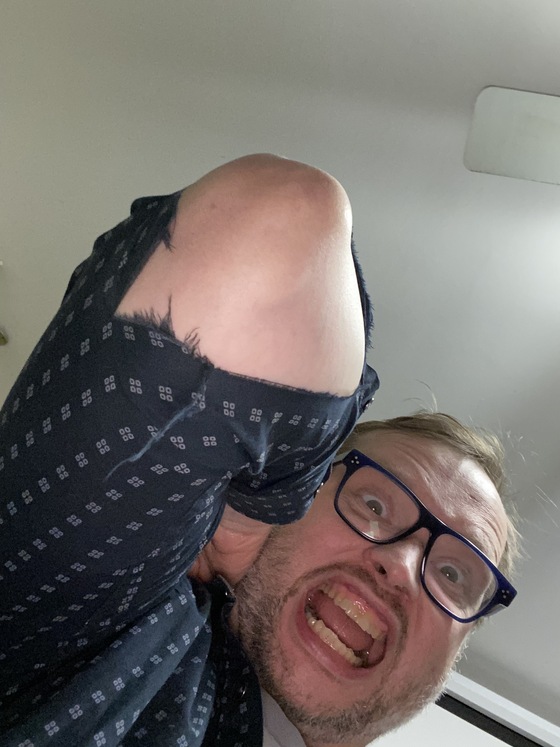 I just rushed ahead an finished a year long-project of making all the quotes this blog have the same fancy formatting. Recording quotes is an important, humanist/spiritualist practice for me, so every day this year I went back past the last 18-19 years of the site and brought the quotes into alignment (along with placating my recently formed dislike of big blocks of italicized text.)

Along with that, the past few days I made a change so that rather than have a separate short form/long form type of entry behind the scenes, it's all one kind of thing. But that's a detail "of the Moment" that bores even me so I can't imagine anyone else would be interested in it...