January 27, 2020
First off: the idea of a separate "Space Force" is not as goofy as it first seems. Assuming it's not so much Star Wars or even Moonraker, satellite battles are going to be a bigger part of any future big wars, and those might be better met with a different chain of command not worried about combat in the atmosphere (like how the Air Force used to be the US Army Air Force...) 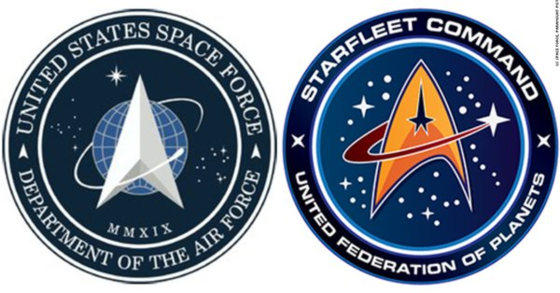 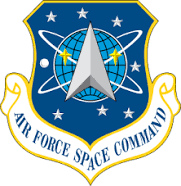 Of course, they MAY have been influenced by Star Trek... 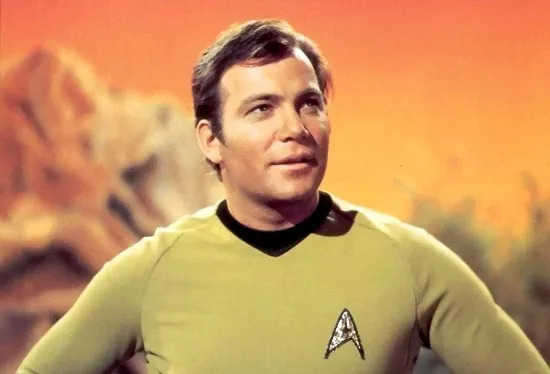 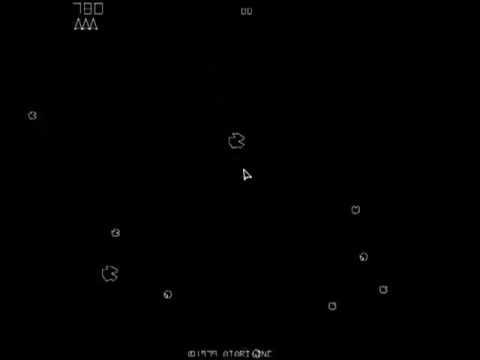 But looking back at Star Trek, that shirt chevron may have taken a cue from NASA (the "meatball" logo is from the late 50s...)

SID chips and Pipe Organs "how come a church organ doesn't sound like a chip tune, which is also built up from simple waveforms? Well, actually it will, if you remove the church. And if you connect a Commodore 64 to a loudspeaker in a large hall, it will sound like an organ." I did not realize the old Dr Demento staple Star Trekkin' had a video, but listening now it kind of makes sense...