"my mother told me once that when l was three years old, my potty lid was closed, and instead of me lifting it, I shit my pants."
"lovely story."
"the point is, i'm not the type of person...who'll disrupt things just so I can shit comfortably." 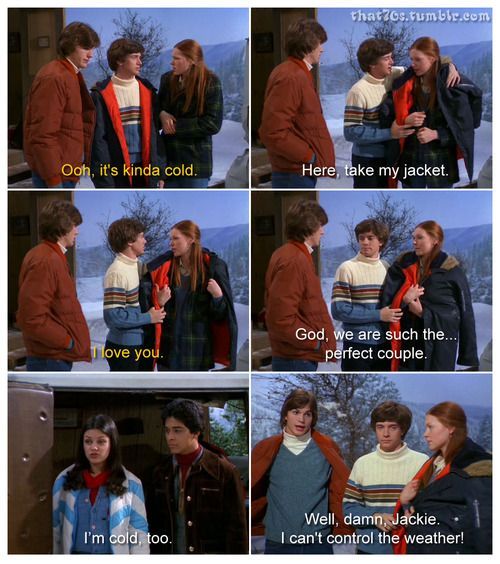 How nice--to feel nothing, and still get full credit for being alive.

These are 3 bits of pop-culture that rattle around my head more often than most things, probably because they reflect parts of me.

My life's central theme of "the important thing in life is to try to align yourself with the objective best, but that you must never feel certain that you know what the best is" leads all 3 of these things to resonate with me.

In Dante's case: I figure things are the way they are for a reason. It's not that I don't have preferences, but I'm careful in asserting them. And if there's something I don't have much of a preference for, I REALLY don't have a preference for. It's not passive-aggressive "I want it to be one thing but I want to see if you can figure it out and will blame if you get it wrong" - if you make a decision affecting both of us after I demure, and in retrospect it turns out to be wrong, I don't blame you! It's true I desperately want to avoid being at fault, but I'm happy to look for a consensus best guess, and if it's wrong, it's wrong,no biggie.

And in the Kelso/Jackie thing- just like I don't have respect for my own intuitive preferences, I can sometimes resent people complaining things out of my control. Yes, I know the joke of the scene is that there WAS something Kelso could have done... and I often am good with sacrificing my own small preferences if it serves the good of the group or beyond. But it's so frustrating to me that most people, including folks I love, don't have the same equanimity about things that comes naturally to me, an equanimity that I try and foster a bit.

Finally, the Vonnegut. It way overstates how I feel - I do feel plenty of things, but I also curate my emotions, stop things from snowballing. When situations are out of my control, when situations aren't my fault, and/or when situations aren't affecting me or my close group... I have trouble throwing my heart into it. I still act in accordance of working for justice for everyone, even people outside my local group, but it's kind of intellectualized. I disapprove of the current administration greatly, I think it's stupid and damaging to things I hold important in a thousand ways, but I try and disengage from the culture of outrage. I guiltily second guess that sometimes, like maybe you have to foment that sense of disgust in order to provoke more and better action (not to mention to show your bona fides to your local group), and maybe it too much flaunts my privilege of not being in a group most affected by it. But it's also a kind of self-care.

I do know of one strong emotional preference: that of subjugating my intuitive emotions to rationality. That's how I *feel* I'm being a good, thinky person. I have a second emotional preference too - having my ego protected. Seeking assurance that I'm pretty smart and useful... that my existence is justified by those two things.