Part of is fortifying my equanimity for an election result I may or may not like.

I know I may well be chastised for expressing this kind of burnout, for not acknowledging the dangers and overall shitness that could result if this election goes wrong, if the political party (the one that's so intent on undercutting voter participation at every level, to the point of almost making a catch phrase out of "we're not a democracy" to justify their minority rule) gets its way. And just how much privilege I enjoy in having - I hope - limited personal exposure in my day to day quality of life regardless of outcome.

Voting in general is weird. You gotta do it, but the power of votes is an emergent property; it only shows up in groups. You gotta join the team and pull together! But that us-vs-them mentality - sometimes feeling weirdly akin to team sports, like all that pointless anxiety and hope I felt about various super bowls and world series - is grinding us all so much. The stakes are more than civic pride here, sure, but there's a parallel.

I think of this quote:


Hmm, I don't know. I guess one person *can* make a difference, but most of the time they probably shouldn't.

But of course, we shouldn't act on that! If everyone leans into that, the world is significantly shittier.

Heh, looking up another quote -- Natalie Goldberg's quote on stress ("Stress is an ignorant state. It believes that everything is an emergency. Nothing is that important.") made me realize I had this EXACT same set of issues 3 1/2 years ago - longing for.... almost permission, to have equanimity yet still have confidence that I'm taking the appropriate or at least reasonable amount of action. I don't think I have anything smarter to say about it now than I did then. Three and a half years ain't what it used to be.

my look for Extinction Rebellion's funeral for a sustaining climate ... 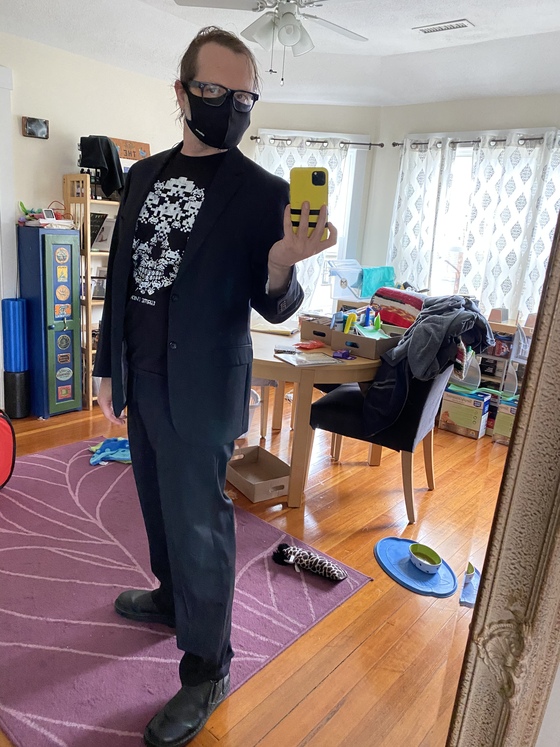 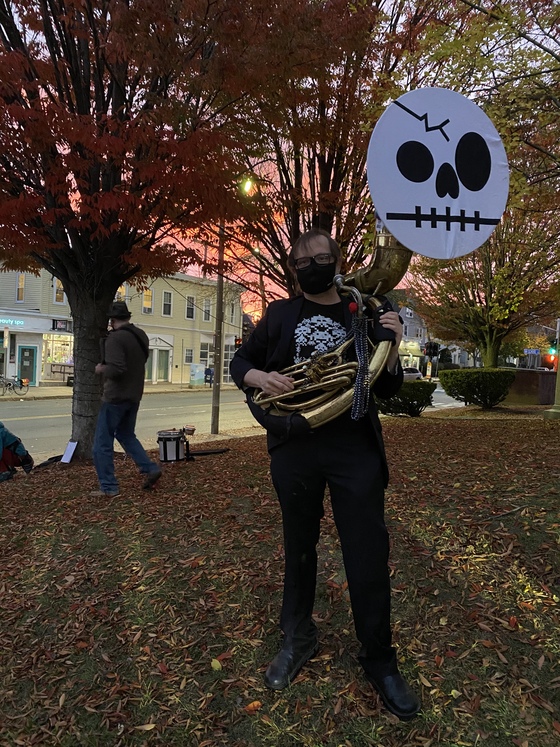 In general we can relax about COVID-19 and surfaces...