ramble
Bummed, along with most left-leaning folk, by the new SCOTUS justice, and Republicans able to do their own form of court packing by skipping approval of Merrick Garland for the better part of a year, then brazenly jamming in their own choice in the final hour.

One of the core pillars the justices lean on in their unevenly applied "strict constructionism" is states' rights. For years, I've always had federalist instincts, in part because I think it's too easy for extremists to gain power at the state level.

And we fought a whole damn Civil War over this. Slavery is a permanent mark on our nation's founding and one that has forceful echoes of injustice that are renewed every generation. As a nation, we had to fight a bloody war to tell certain states no - People cannot be property, you assholes, and an economy built on that kind of suffering and inhumanity cannot be suffered to persist.

States get nuts. As happy as I am to live in a moderately liberal commonwealth (and just look at all these Republican governors in MA - we certainly have our own political divisions) I am an American before I am a Massachussetian. The USA is a unique political entity and while I might disagree with folks on the right on the balance of Personal Freedom vs Personal Justice (or rather, Freedom To vs Freedom From) these issues are about our nation, not a bunch of states where gerrymandered districts (and voting shenanigans that weirdly always lean red) keep pushing us to more fringe candidates, since the campaign threats only happen during primaries, not in general elections. 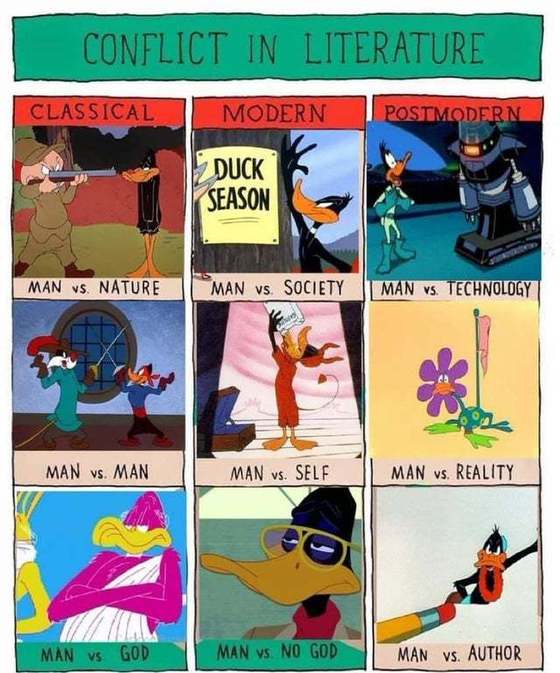 Reality is that which, when you stop believing in it, doesn't go away.

Surprised I hadn't grabbed that quote before... (like when I grabbed (this passage on mortality).... more here.

cargopantsman:
To be fair 99% of our evolutionary stress response was meant to deal with far more immediately conclusive scenarios than the tedious bullshit we put up with these days.

yellbug:
not to leave a serious comment on a silly post but one of the best pieces of advice I ever got about stress was to SLEEP but secondly, when overwhelmed, lay in a bed and intentionally hold all your muscles clenched. clench EVERYTHING. hold it for a few seconds, then let go. It tricks your animal fight-or-flight monkey brain into thinking it had, and won, a fight, and some of the stress response will leave you

creekfiend:
#turn a slow tiger into a fast tiger with this fucked up trick