tuba
I always took umbrage at "both parties are equally opportunistic" in terms of gerrymandering and vote shenanigans. Somehow, when there are statistical anomalies, the weirdness always ends up favoring red.

Or even on the face of it- it's such coincidence that Democrats and Republicans have been leaning into their names so well to the extent that republicans remind us "we live in a republic not a democracy". one party pulls its strength from the majority, the other from protecting more rural areas.

Note to self: Oliver Selfridge's pandemonium theory seems to be a precursor to Marvin Minsky's "Society of Mind".

This whole self-loathing a lot of software engineers engage in is entirely unproductive and is never going to be resolved. The idea that software development is a young industry and if we just give it another 30 years of ISO compliance or whatever rigor, we're going to arrive at a romanticized notion of engineering they have in aerospace, or elevators, or bridges... no, we're not. This is a fundamentally different domain that requires a fundamentally different approach.

We already have many of the answers. We're simply afraid of embracing them. For example, in traditional engineering estimates are a huge part. Things run on estimates and on critical path diagrams because that's simply the way you build a skyscraper. You don't get to reconfigure how the pylons go after you pour the concrete. Software development is nothing like that. Software in many ways is far closer to the creative process of writing, game making, movies. Experiences where you design the unknown and you don't know whether it's good or not until you see it.

Look at movie making. We've been making movies for a hundred years. Haven't we figured out the creative process yet? No! We haven't. You can take a great director, a great cast, and still make a totally shitty movie. Versus in building, largely speaking, if you take a great architect, a great engineering firm, and a great general contractor, you're gonna arrive at a building that works. You may make minor mistakes but the basic structure is going to be sound, unless someone makes a completely negligent error. In movie making, in music, in software things fail all the time. Even when good people who know the techniques of how to build things get together and work on something, they still end up failing.

Folks from my band BABAM has been participating in a weekly vigil in West Roxbury to support Black Lives Matter. Here's the crew that was there last week along with a bonus glitch-y photo of other participants. 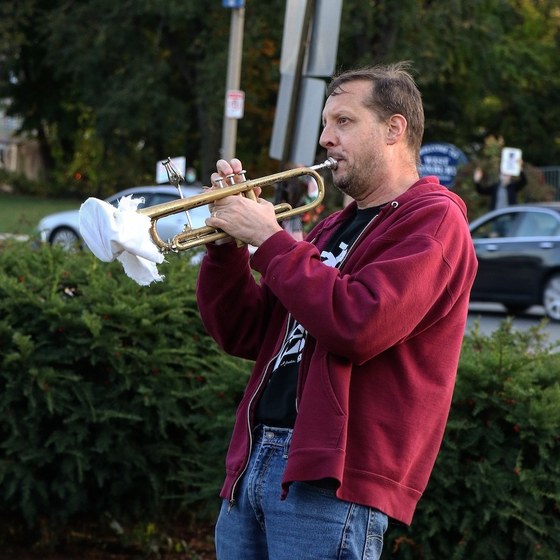 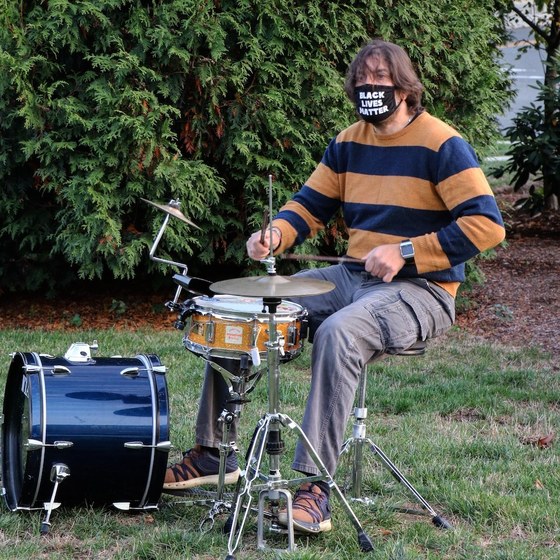 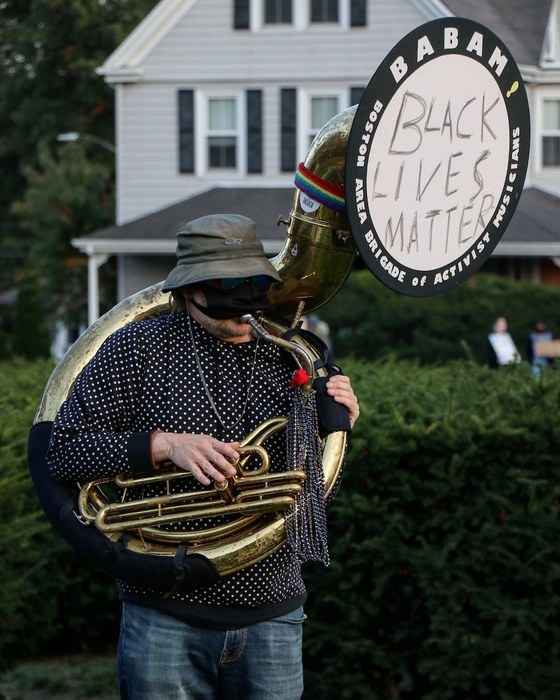 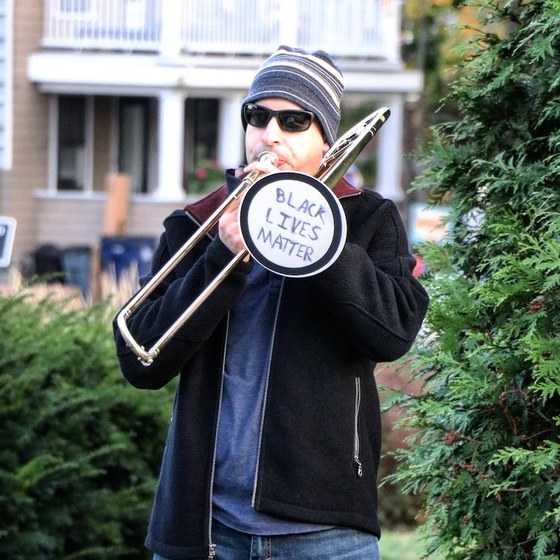 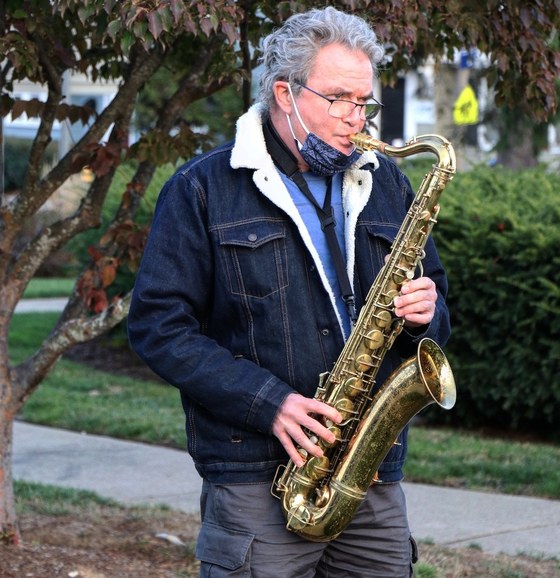 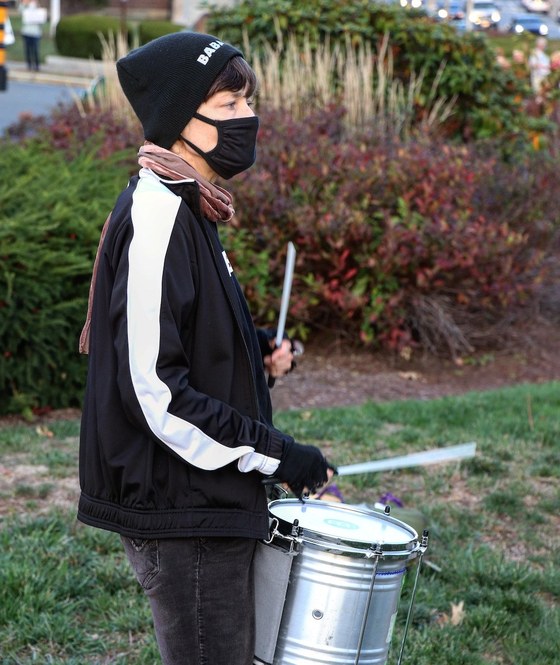 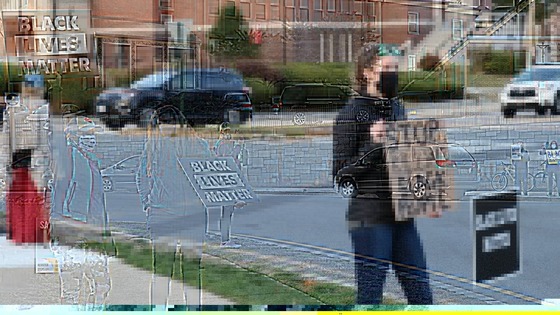