Actually its been fun the last few days now that twitter has been placing "uh this is not actually factual" tags in front of Trump's tweets:

reminds me of comics that show a physical "CENSORED" sign to cover over the swearing... I think that's a pretty good solution, he's not fully censored, but the idea of facts and truth mattering is taking precedence to being his mouthpiece. There are some interesting lessons for democrats. Trump showed surprising strength w/ some minority groups - like emphasizing borders + police appeals, since it's like "well he's talking about that OTHER group" , there's not a solidarity in the coalition. And Trump did a shit ton of damage but he did energize the left in a lot of ways. Four Seasons... Total Landscaping? BWAHAHAHAHAHAHAAHAHA Theory is, this is a dude who just had a good cry in the car. 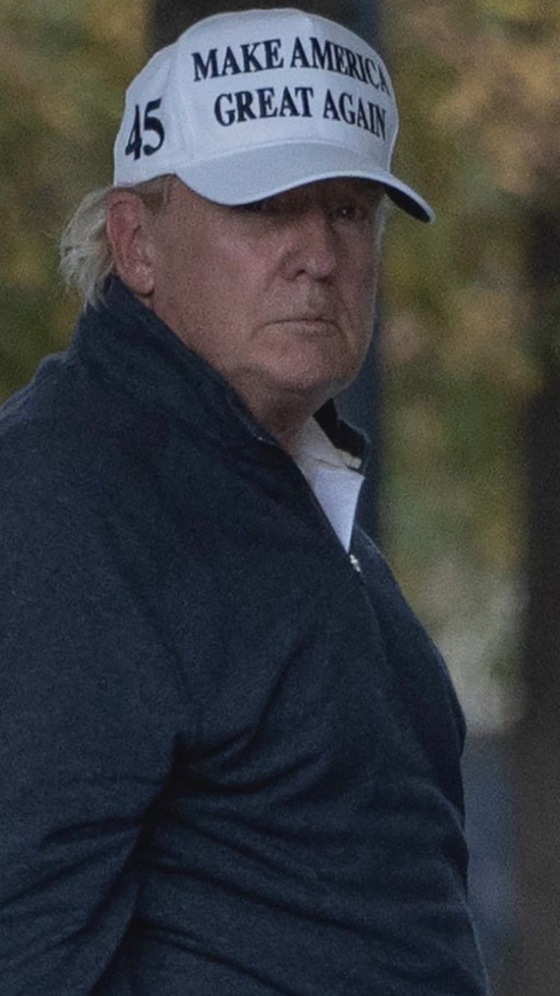 Also... that hat. Reminds me of those phones they used to have for senior citizens, with extra big buttons. Took part in 2 celebrations and a protest.... the protoversion of my community band in JP, a reminder that there are many fights still to be fought at Nubian Square, and then an impromptu jam at Davis Square.