tech
For a while now, I've had one of these BT speaker/radios on my bedside table, the iHome iBT4: 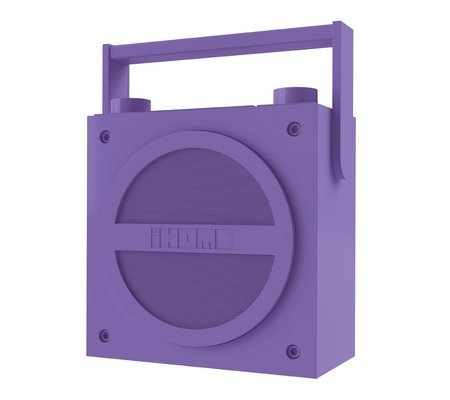 They also made a "boom box" style version of it: 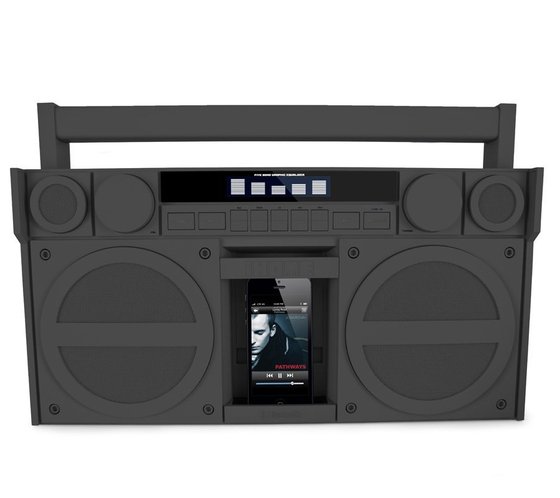 The design of both was quite appealing in an artsy retro and "Museum of Contemporary Art" way - but there's something weird about the coating they used that over time it becomes a gross and sticky/tacky.

For Christmas Melissa got me the SEVIZ Four off of my wishlist so I can retire the iBT4. (I've noticed even cheap BT speakers have gotten much, much better over the past few years, much richer sounds, so I think it will be an upgrade in the audio department. And both have an FM radio, which seems like a nice backup for information even in an age of podcasts.)

Still, it was a really cool design!