ramble
Wading through Mcgilchrist's "The Master and His Emissary" about brain lateralization. Of course it starts by having to shake off the 90s pop-psych oversimplifications of "left brained/right brained people" and even then it's tough to know which "just so" stories should have the most weight.

One attempt at summary is: the left hemisphere, besides famously being the seat of language, is rather reductionistic. The right hemisphere tends towards holism.

For a long time I assumed flare ups of outrage (like when stuck in particularly stupid traffic, or at a computer system that JUST CAN'T BE DOING WHAT IT SAYS IT'S DOING) were right-hemisphere. That the right brain is of general feeling, and it's the left brain that applies the rules of society, which are language-based. And the feeling was a burst of right brain before the rules brain left brain could restore order.

But now, I suspect it might be the opposite? The left brain loves is categories and definitions. In those two cases, what's stirring the outrage is the sense that Things Are Not As They Must Be., so maybe that's the part that is provoking the flare. (My aunt mentions how much outrage I'd express when losing a boardgame as a kid...)

Other things:
1. So... is my inner voice, my internal monologue, mostly the product of my left hemisphere? Since it's linguistic? Or is that a misthink, that the left hemisphere is more just the broadcast booth representing a more balanced set of insights?

2. I've witnessed a part of me that just frickin' loves snacks and seems to act like a clever dog - waiting for a moment of inattention or willpower fatigue from the whole to push the organism to going and grabbing that treat. Which hemisphere is doing that? Again previously I would have assumed the mute right hemisphere, transgressing the codified rules understood by the left, but now I don't know.

3. I figure Marie Kondo "joy sparking" - that's GOTTA be a technique to try and engage the right brain-ish holism of getting a feel for what the object really means in our life vs the left brain's reductionistic "well it can still be used for X" or the left brain's sense of "this is a thing I own, that's it's proper category".

I wish I could talk with someone really versed in this stuff. And I'm aware that I might be taking awfully big sips of the Kool Aid, especially since I'm worried Mcgilchrist might end up sounding a bit reactionary to me as he gets into expressing how he thinks society is becoming too left brained, at its own peril. Decluttering. Why do I feel like I'd be less of a person if I got rid of old video game systems I really don't play much, and are increasingly a bit of a pain to keep going?

And why does that feel less legitimate than feeling diminished if I did another book purge?

It's weirdly an ego thing, books and games are part of my identity. In both cases there's also a semi-legitimate "I might want to reference that book / play that game a bit", and/or show them to someone else. And with both there's a "this is a visible demonstration of my smarts/geek cred". 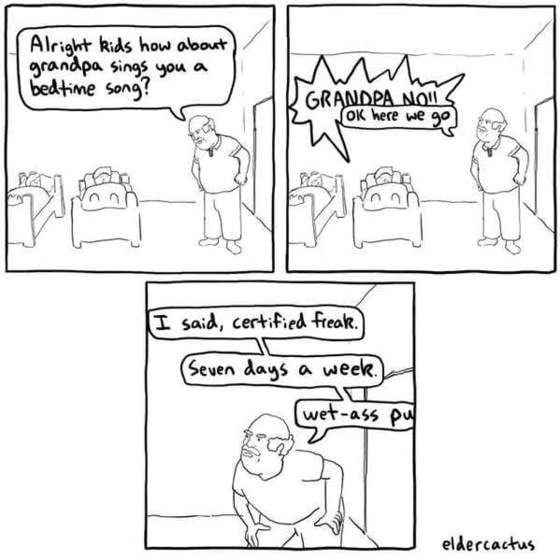