kitties i have cohabitated with


"Sarah Kitty". To be honest, I don't remember her, but it looks like we were both smalls together.


Shinola was also a cat I knew early on. The name is about as naughty a joke as my Pastor Parents could get away with... there used to be an expression "so dumb ya can't tell s**t from Shinola" (a type of shoe polish) and they figured they couldn't actually name him S**t, so... 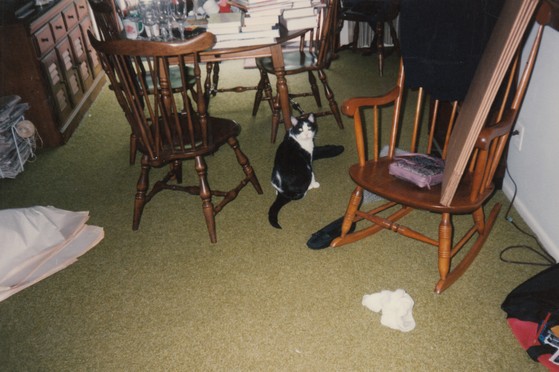 Ah, Thumpy! He was almost named "Crash"... he was from a litter from one of the the churchgoer families, and as my dad drove them (and the kitten) to the church (where our apartment was) the car slipped on the snow and ran over a stop sign... later we took him to the vets to cure him from a fever that took out his litter mates back at the barn, but we think it left him a little addled... he always meowed a little weirdly, and he was so, so affectionate. He was a great comfort as a lap cat to my dad when he was debilitated with illness. Later, when my mom was moved to NYC, he found a new home and outdoor life as a ferocious gopher hunter. 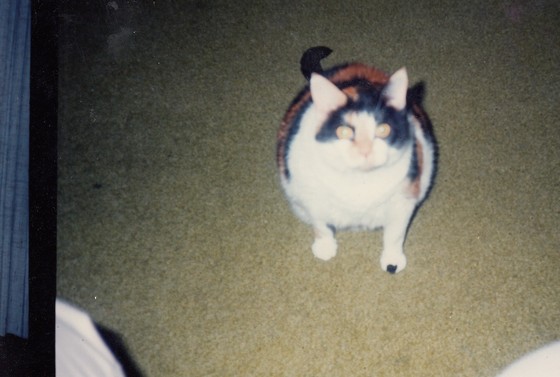 After Shinola passed, we got a new cat to pair with Thumpy... but the kitty disappeared... twice! We had to take out stairs to get her out, and so we named her Miss Belle, as in "Missing, Invisible". Later I had a sleepover birthday party while she was in heat, she got out, and later she had two kittens, Mimi and Pierre (born on Bastille Day, you see.) 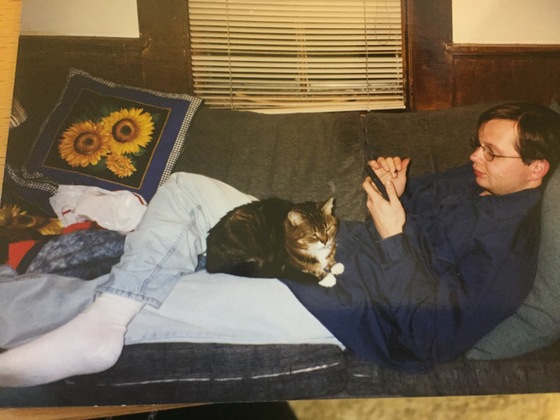 Llara's kitty Pumpkin was quite the snuggler. 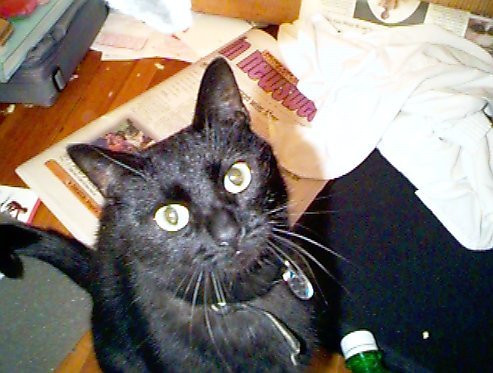 In the big yellow house, housemate's kitty FS (for Film Series the Cat... Tufts' Film Series folks would make themselves T-shirts captioned "Film Series: The T-Shirt", invariably black, so when told about this new kitty the question was "so like Film Series, The Cat?") EB later pointed out that "Ffff Ssssss" is not the kindest name for a kitty.


Murphy was Mo's cat, and (IIRC) adopted her by breaking into her room and laying on her head. 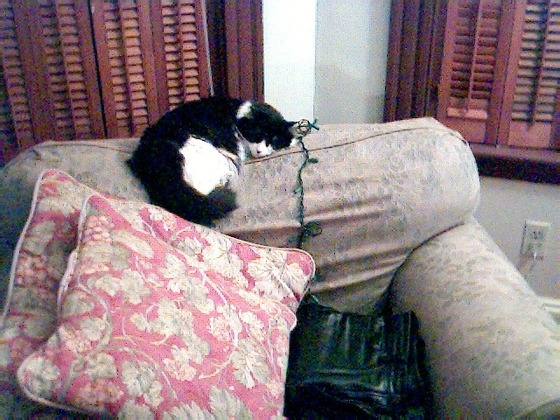 Mo got a companion for Murphy, Denali, who usually ended up in his shadow. 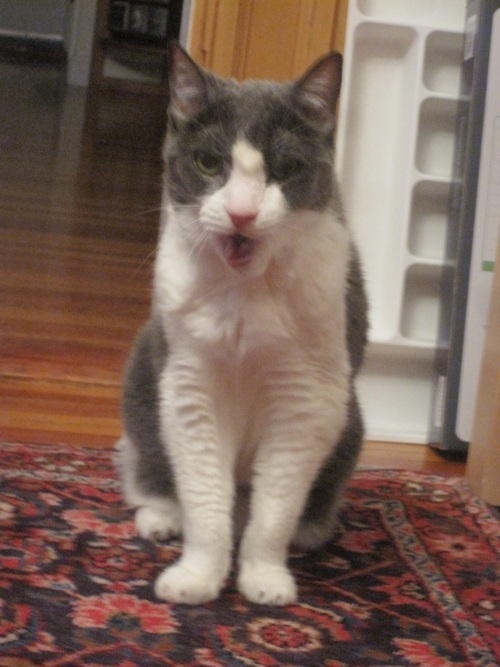 Amber's cat Emma. Allegedly once a big cat, I only knew her as this sassy skinny old lady. (Actually a sweet cat, I appreciated her mix of being social without being a cuddler.) Left to my care when Amber split, realizing when it was time to put her down was super difficult even though I hadn't known her that long. (Also she had that weird insistence on not eating unless she was being pet. I was a little surprised she had got her earlier humans to play along with that, but then I had to too) 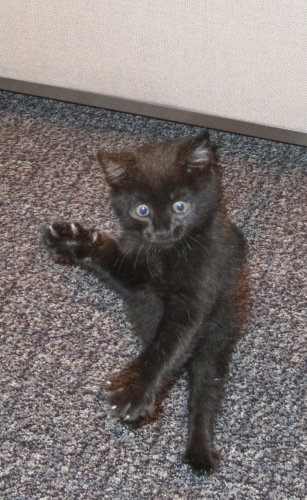 Amber and I got Rex as a kitten. He was a punk. 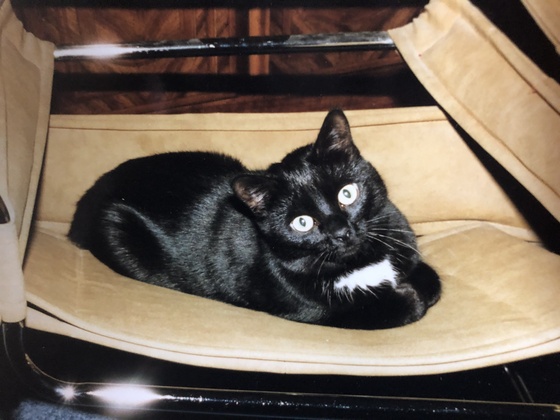 Isis lived lived with my Aunt and Uncle. She was one where I had to give support when it was time to put her to sleep... it was a bad time, she knew something was up in the final moments room, but I take comfort remembering kitties get scared about lots of stuff, and then she just got rest, and missed out a lot of pain later. 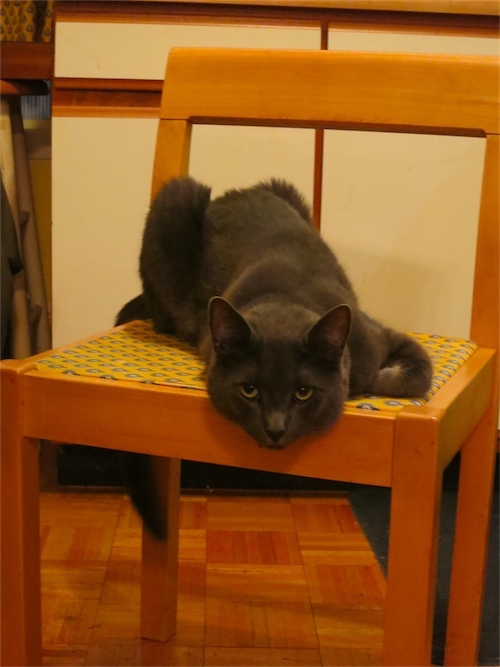 Smokey came in after Isis and was a great companion for my Uncle Bill. Nice panther tail on this guy. 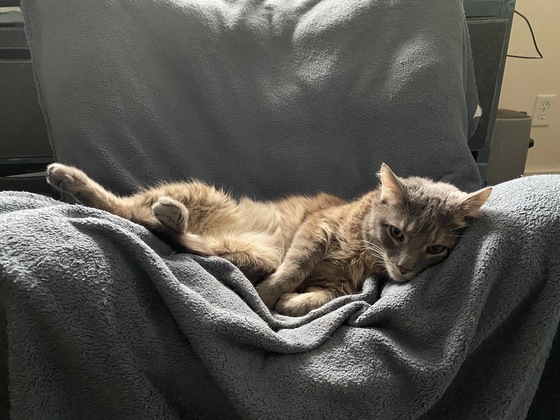 And now Melissa's kitty the majestic Dean! He's quite the cuddler. And the most photographed cat in my life. 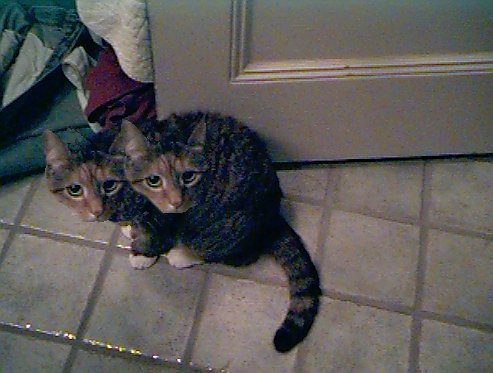 BONUS: Not a kitty I lived with, but Rebekah's kitty Lily was super sweet. And one of my first attempts at Photoshopping someone. 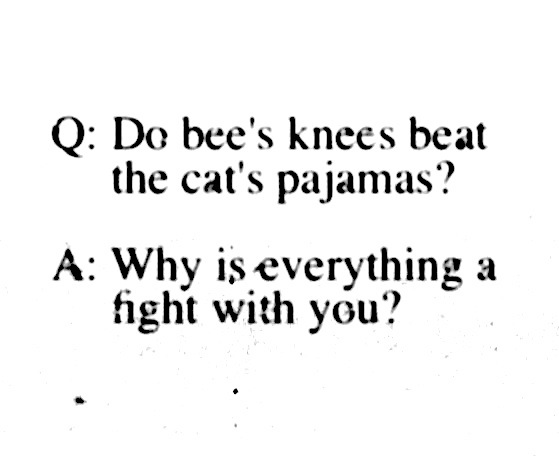 In total, over 40% of the South Bronx was burned or abandoned between 1970 and 1980, with 44 census tracts losing more than 50% and seven more than 97% of their buildings to arson, abandonment, or both.

yikes. I think before this when I heard “NYC in the 70s was rough” I was hearing about Manhattan being seedy and rough, I had no idea about the Bronx being absolutely devastated Far-right news sources on Facebook more engaging, Unlike other news across the political spectrum, no "misinformation penalty" for far-right pages

This is why a lot of "both sides do it!!!" talk is off. There's propaganda on both sides, but an important asymmetry in the relationship to preferring actually true things.