May 14, 2021
A while back I took a photography class, and of course was introduced to the "rule of thirds", using a "tic-tac-toe" board to help line up things in the shot. (Most cameras/apps have an option to show the thirds.) So I asked my instructor... "this rule of thirds thing... like sometimes we use it to put things in the squares: 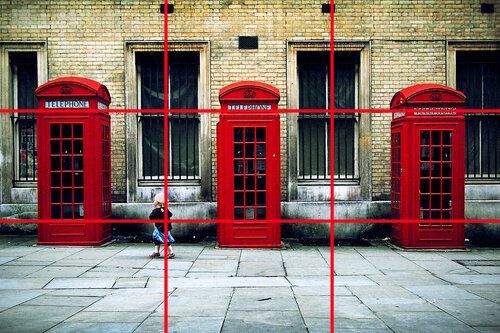 Other times the point seems to be to place things on the separating lines or intersections: 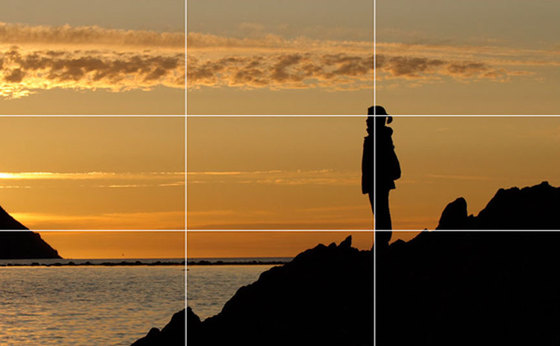 Her wishy-washy response taught me the lesson: mostly it's just a trick to stop newbie photographers from centering every damn shot.

Myth #4 of this video agrees with this observation:
Oh look, raising money for the coordinated nationwide voter suppression laws effort ! Cory Doctorow on 20 years of blogging. He points out publishing as such an important part of elevation from a regular "commonplace book" (Also he gets a lot of value from a "this day in history" feature, something I dig on my site as well.)

20 years is a long time to keep at a personal project, but my blogging habit has paid for itself many times over. Any half-remembered quote is at my fingertips, and I have a place for my history of photos that I control. It's not the social nexus that it was for me in the early-2000s, but that's ok too.