Went "rafting" the other day with friends, nice little bit of floating on inflatables, half in the water half out, lazy and wonderful. Kicking the flotilla back to the dock, got a visit from a swimming pup (in a super cute float vest with a shark fin) who knocked my phone (which had been fairly well wedged in the cupholder) into the murky depths. Whoops! 2/3 my fault for sheer, Murphy-temping hubris (though modern iPhones are really pretty decent for shallow underwater photography even without a special case - but I should have been using the floating bag when not in use.)

Luckily I had backed up the night before putting music on my phone and was able to buy new hardware. I was hoping to get at least another 15 months on the old phone but oh well.

The incident did show me my "Plan B"s were inadequate: like my friend let me borrow her "oldschool" Garmin GPS, and I should get one because my road atlas really wasn't much use (though maybe one of the old Boston-specific ones woulda sort of worked.) Also, yeah, I should write down some phone numbers on a card and then laminate it (or just wrap in clear tape) and put one in my wallet and one in my car. I know, like my number and MAYBE Melissa's.

Lets see, of my other everyday carries, what should I do if things get lost? Keys I have backups but only at home. Hmm. Sunglasses/Eyeglasses I have spares in my car and home. Wallet... bleh, but most of the cards are on the phone, but I should maybe scan all my credit cards and health stuff so if my wallet goes missing happens I know what's at risk. Gun enthusiasts love mocking folks who want fewer assault weapons around for not knowing enough about guns, but hey, we do know the fucking difference between an AR-15 and a Swiss Army Knife? 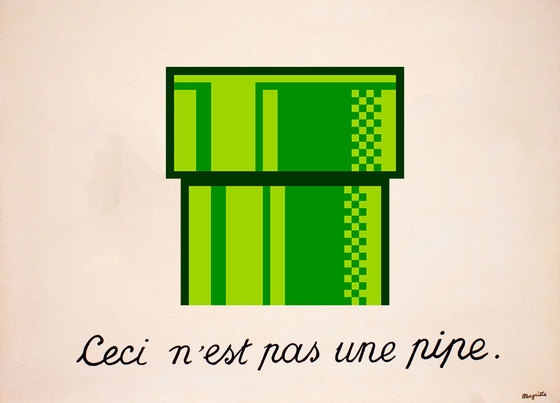