august 2021 photos of the month 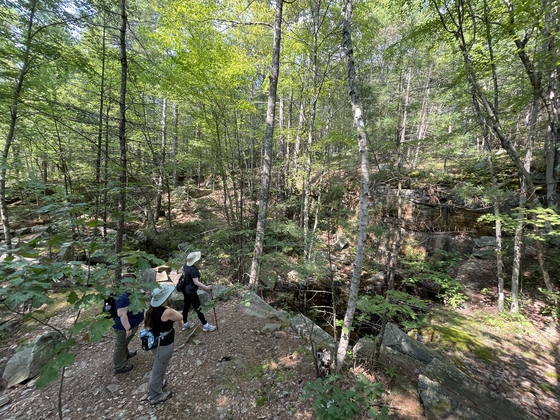 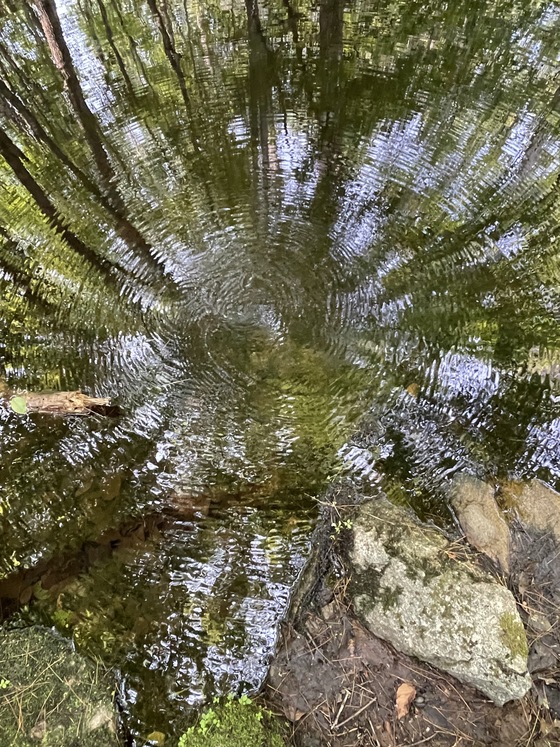 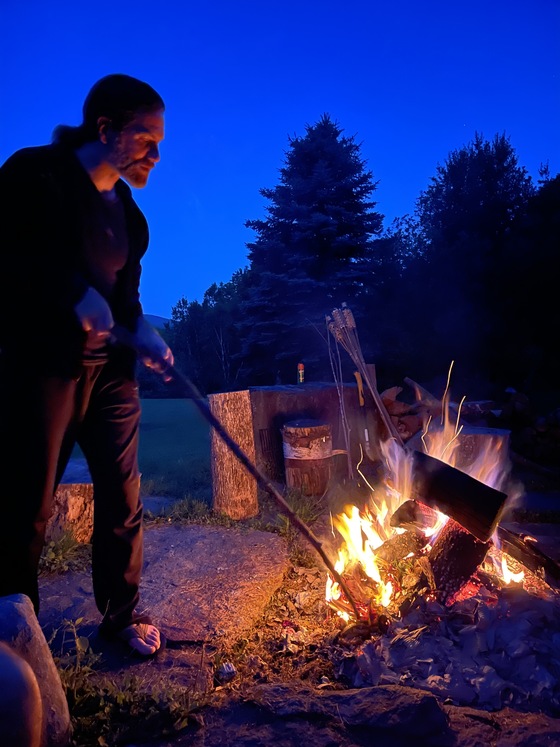 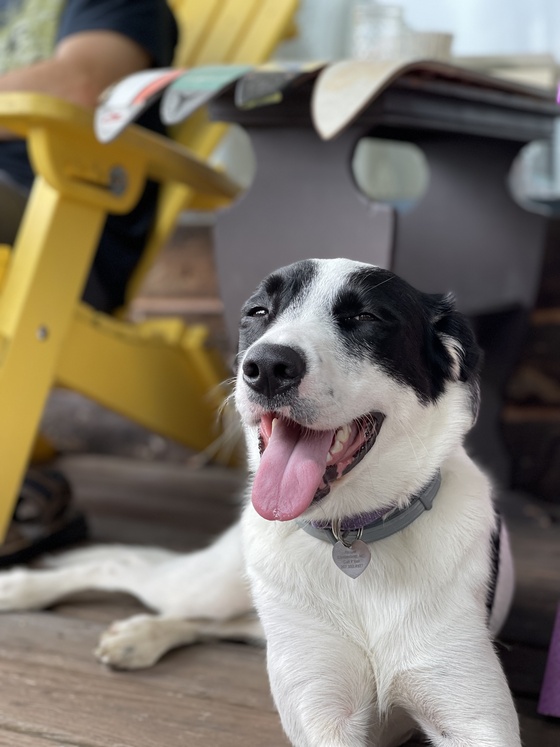 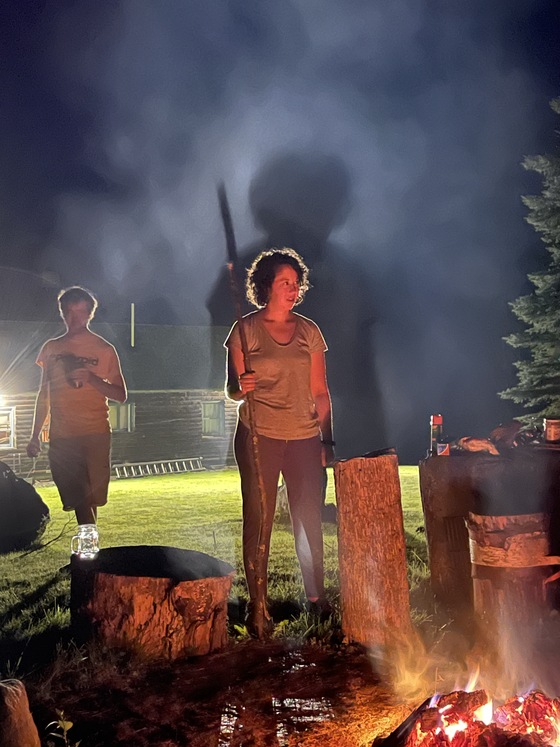 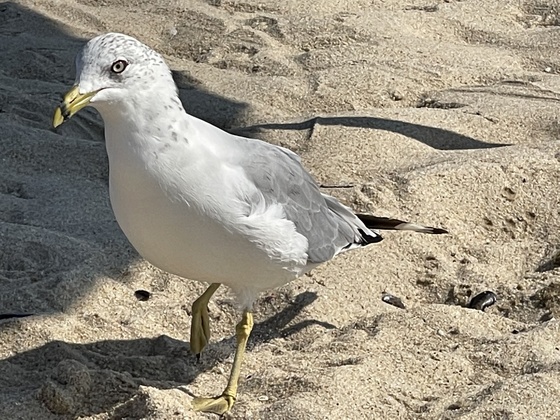 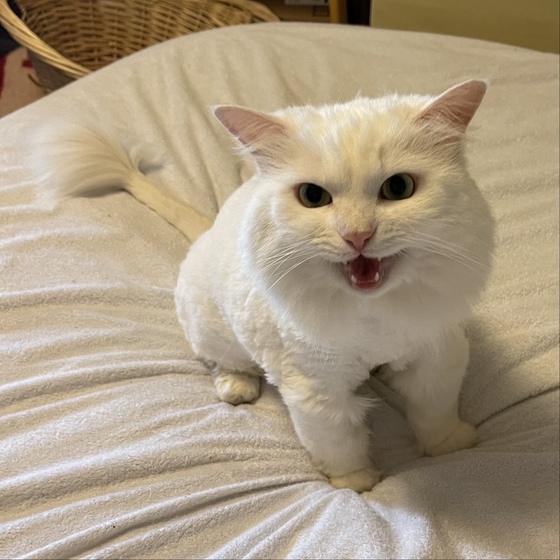 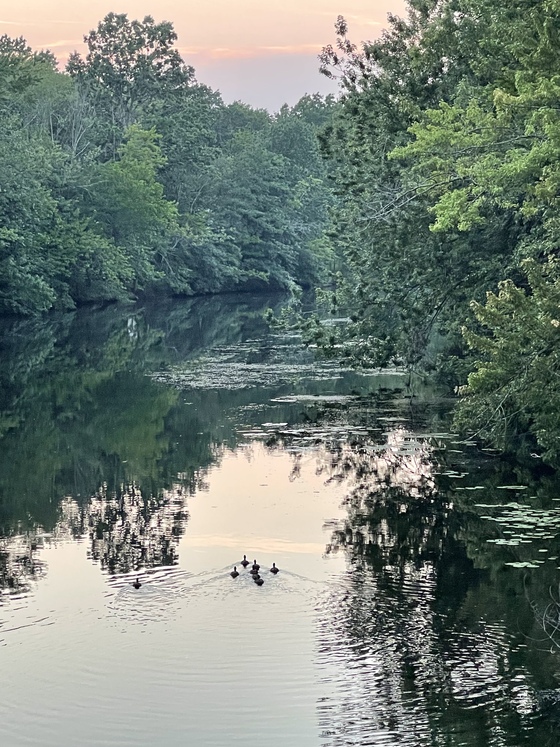 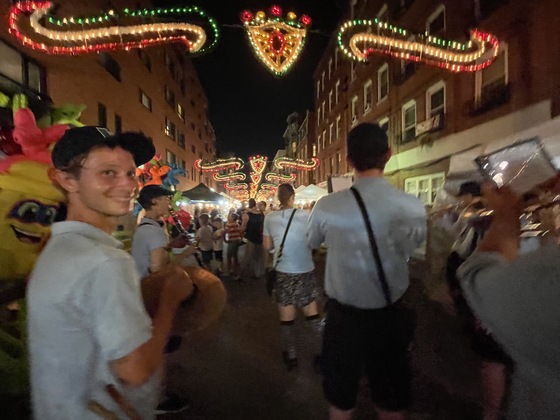 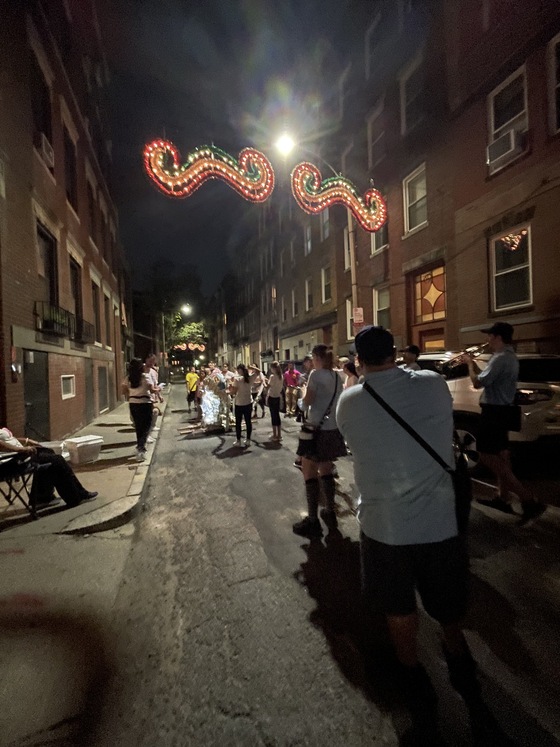 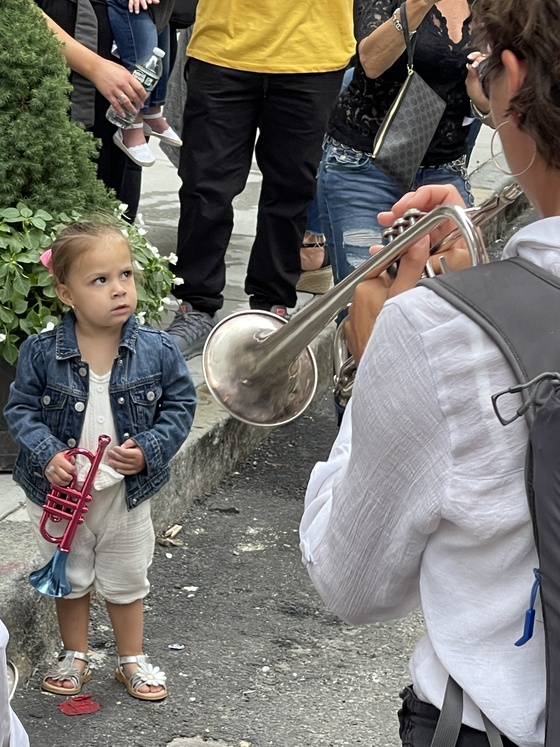 The metamorphosis of Jesus Christ from a humble servant of the abject poor to a symbol that stands for gun rights, prosperity theology, anti-science, limited government (that neglects the destitute) and fierce nationalism is truly the strangest transformation in human history.

Response from FB buddy Matt McIrvin: "Honestly the transformation of Christianity to an institution that can be a happy servant of power happened really early on, in the late Roman Empire. Ever since then we've just been living with some form of that contradiction." 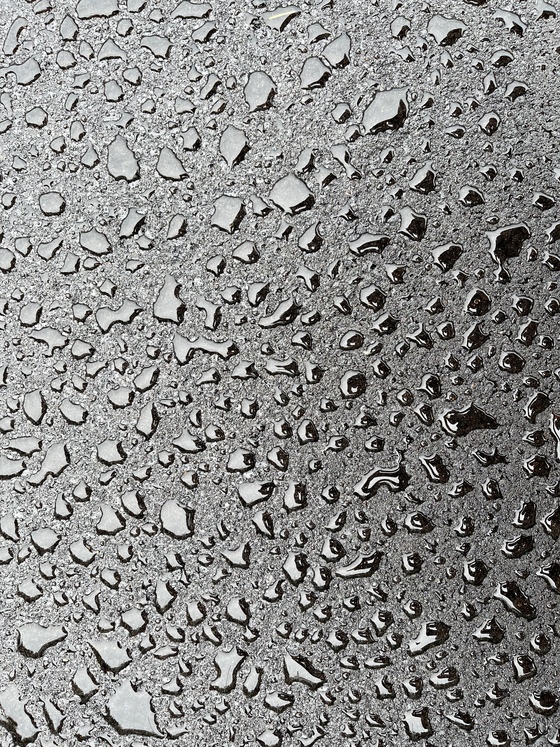 Texas "detectable heartbeat" laws is the worst kind of religion mooching off of science. These fools think a fetal Doppler device is actually a soul detector.

The old standard for "unborn personhood" was quickening; if you insist on controlling women's bodies (and come up with the weirdest ass rubik's cube of citizens ratting out citizens legal bullshittery to do so) - and thus assert that the government knows more than women and their doctors, at least go to that traditional standard, you loony hypocrites.