ramblefamily
Jung popped up in some reading I was doing, and along with some vague recollection that maybe he used the term "committee" to describe the mind, I decided to zip through "Introducing Jung: A Graphic Guide".

So, I dunno. From this very limited introduction, he seems to promote yet another sense of duality of self, rather than the more motley assortment of internal players I've been leaning into lately.

Right now, the committee idea is enormously powerful for me: I know that any particular dark or weird thought doesn't represent me in my entirety. And yet, there is no member of the committee that isn't part of me - and I as a whole have to take responsibility for the resulting actions.

But I've sort of given up identifying specific members, at least for now. Like is it always "Id, Ego, and Superego" or "The Rider and the Elephant" or one of them being "inner child", or maybe the cast of specific emotion players from "Inside Out" or what. (Or it might be more of a clamoring multitude akin to Minsky's "Society of Mind".)

I used to think my inner voice, my internal narrative was, like, "all of me" Now I don't even know if it's one of the individual parts sitting in the committee -- perhaps it's more like the podium that various members can take! But that's uncertainty I can live with for now, while still finding the committee concept enormously helpful.

Anyway, back to Jung. I can't say that one morning's reading has given me a real understanding of his ideas, especially the more out-there mystical ones, so I don't have a ton to say... I do think the underlying split in world views (including the synchronicity, collective-unconscious laden ones Jung describes) is if the making of the world is more top-down or bottom-up. Is it closer to created, by some overarching force, or does it emerge from the mundane matter (well, mundane matter fizzing with quantum weirdness.)

While discussing Meghan O'Gieblyn's "God, Human, Animal, Machine" at my Science and Spirituality group the other night, it was asked what is the significance if the world is top-down vs bottom-up, like why do I emphasize it so much? I think the importance is intentionality and meaning. A top-down approach means there might be a singular, definite point to the world, something that should inform every purpose we set for ourselves, a bottom-up approach means that we're more free to find our own meaning, or maybe creatively channel and reshape the meaning that is in the process of emerging.

(btw let me know if you want to join my UUSS Science + Spirituality group. We meet monthly via zoom and discuss a book or other bit of content... (usually we provide excerpts instead of expecting people will read the whole shebang book or whatever, but the conversation is still pretty good.)) 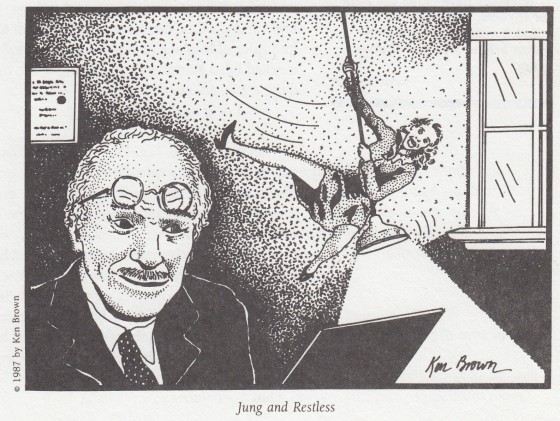 ("Jung and Restless" via "The Big Book of American Humor" - I can't believe what an influential tome that was for me.) 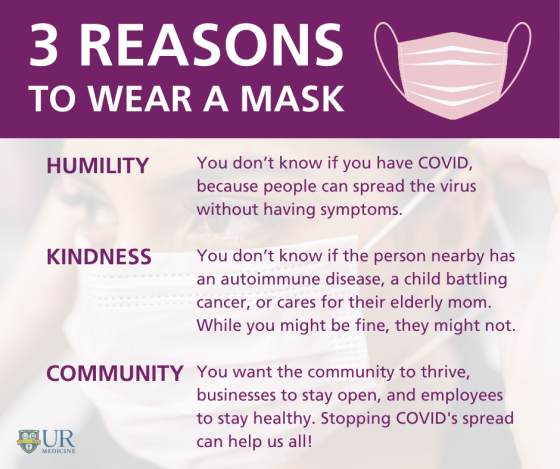 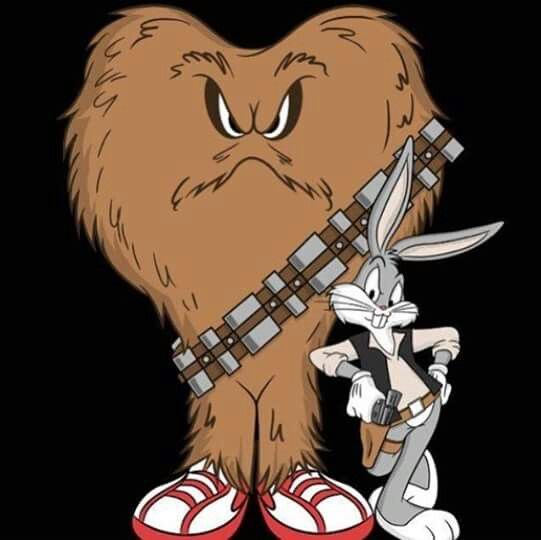 Guess I'm off by a week, but here is my dad lighting the third Advent Calendar 30 years ago for The Salvation Army in Salamanca NY.

(Scanning a pile of clippings and photos my mom had saved.) 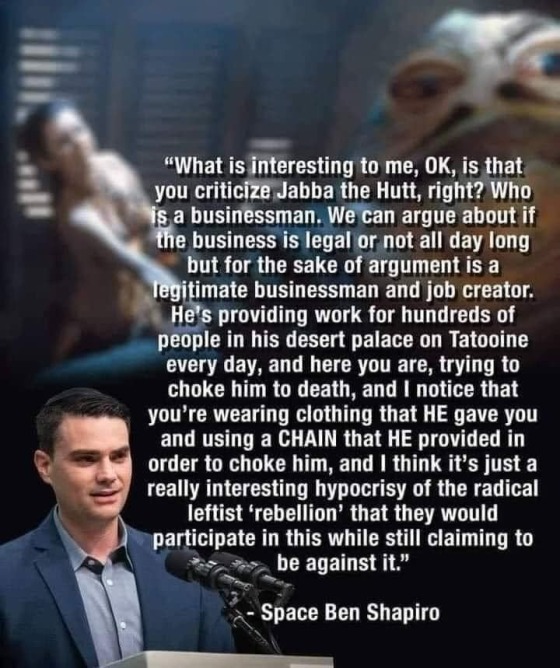