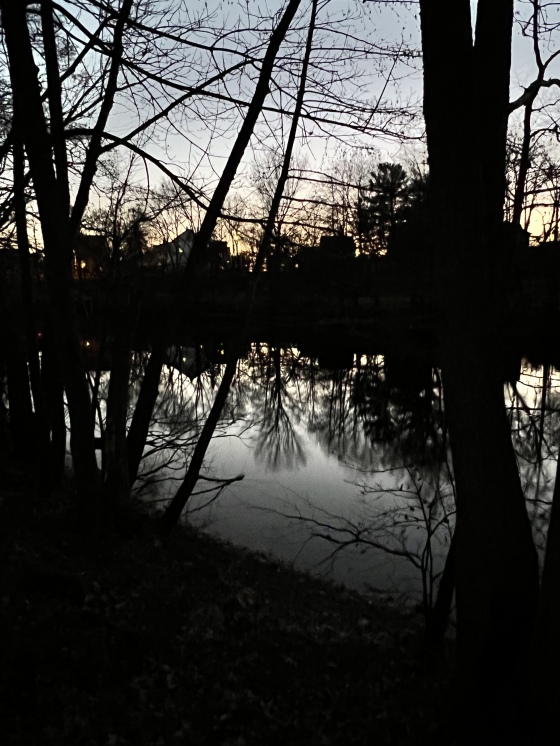 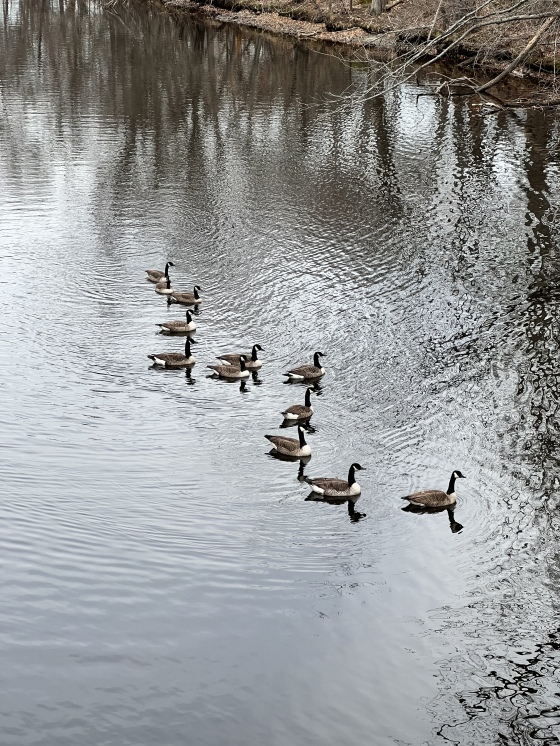 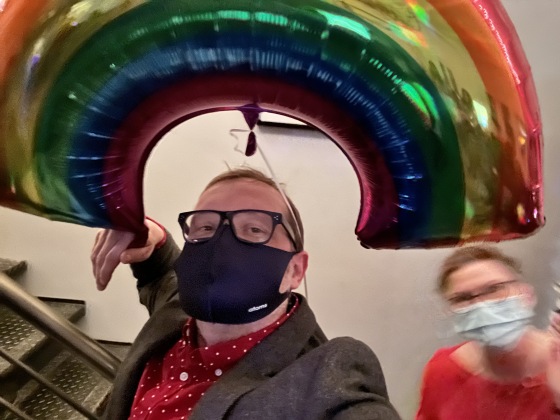 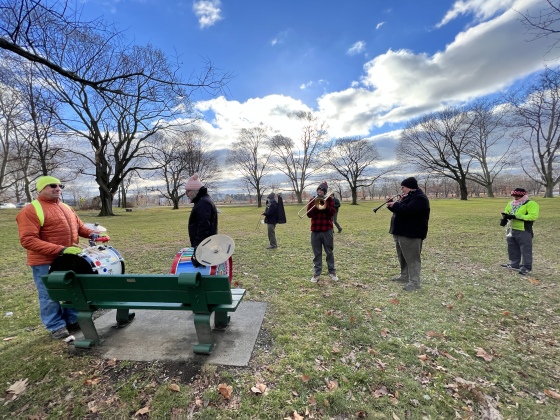 A friend mentioned my band and I were the poster children for the Tom Donahue Roslindale Day Parade calendar... 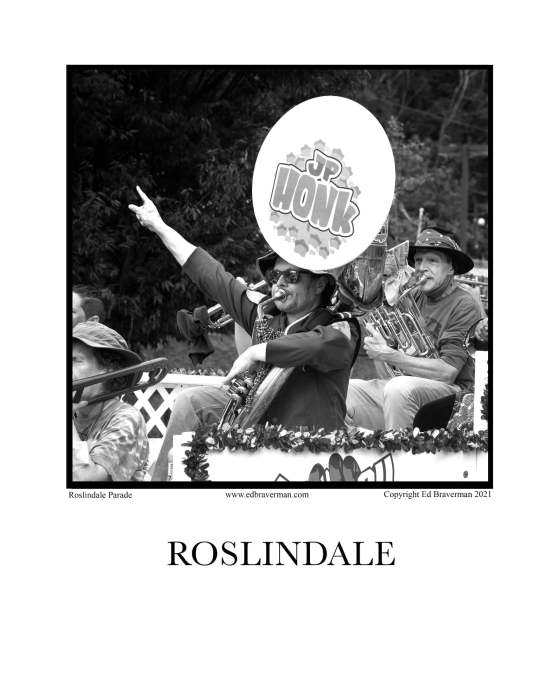 (askew banner and weird playing-with-left-hand so I can signal with right and all) Thomas Sanders really made delightful vines - I love how those are him finding people to "yes, and" with him. I went to see his live show with Liz I think... show wasn't as good as the vines but I appreciate his work. Excellent response to "Do your own research": 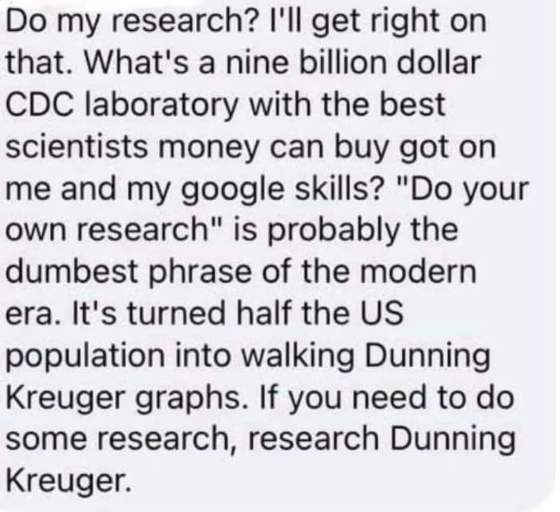 (Actually I thought it was more "Do my own research? Sure, just let me get my own $9 billion CDC laboratory [...]") Pro-Trump counties now have far higher COVID death rates. Misinformation is to blame. Turning vaccines political is such a tremendous self-own by Republicans. Like, for all the conservative idea that liberals put too much trust in institutions and the media, it's their own institutions and media - especial FOX news - that made it a point of pride not to accept what the scientists who have been working their whole damn careers on this stuff - were recommending. Hell, kudos to Trump for "Operation Warp Speed" and clearing a path to vaccines (fewer kudos for not working to release the patents and let the world chip in, and thus be more likely to breed more variants) but then to not lean into getting everyone vaccinated and boosted is just inane. It's the kind of divisioning with partisan allegiance over facts that is literally killing the nation. No, Academia.edu, while I sometimes like the zennish implication ofthe shortened form of my last name I am not the "K. Is" of 2P062 Heme Binding Affinity of Iron Response Regulator (Irr) and its Regulation Mechanism fame. Last night was a VERY good night for Tom Brady schadenfreude...