ramble
Dallas QAnon Cultists Are Drinking Toxic Chemicals from A Communal Bowl, Family Says - unfortunately, not just a metaphor like I first hoped.

It reminds me of one of my least favorite quirks of fringe belief, or even mainstream religion: expressing strong faith in an outlandish belief is a way of expressing your in-group bona-fides. The ridiculousness of a belief is a feature, not a bug, and the wackier and harder to swallow the idea the better. And ditto for bowls of cleansing chemicals.

I've been playing with the idea that the big dividing line is if a belief system relies on validation through special revelation. (I accept that my sense that any Truth must be potentially universally recognizable might come from my particular anti-Calvinist upbringing, but I still think it's an empathetic view to hold.)

It makes me think of this quote from the Buddha:

Believe nothing, no matter where you read it, or who said it, no matter if I have said it, unless it agrees with your own reason and your own common sense.

That is a great general idea, though where it falls down a little is humans have a very instinctive urge to anthropomorphize; like we're such social creatures and so much happens because other humans wanted/caused it to happen, and since almost all reasoning is via analogies, there's a set of common sense explanations that posit a supernatural entity wanting this world just so (the old "if you found a pocket watch, you could infer a designer" folly.) And atoms are so tiny, and the process of evolution so slow, both so outside the normal scales of everyday existence that we need to build these trust in institutions that have put in the hard work of finding things out and been willing to put their hypotheses to the test - everything lightly held so that if a better idea comes along we can let go of the old belief and accept the new.

(with my friends, I was also putting in the disclaimer "I realize I have a bit of faith in science", and they objected to that use of the word "faith" - like, "trust" perhaps, but faith is something meant to be there, undeterred by contrary evidence.) Great Tik Tok metaphor for vaccines - COVID is a test, and vaccines are the cheat sheet, an answer packet with 40-60% of the answers, and from the teacher. And we're graded on a curve, because people not using the answer packet is dragging us down and making us have to take the test again and again.

Millennial: OK, I've done the 10-day isolation, PCR was negative two days ago, so were both of today's LFTs. I'll walk 14 miles back now for Xmas so I don't have to be exposed to anyone.

Boomer parent: You'll have to speak up, pub's very busy because of the face-licking contest

(I'm not saying my folks are like the Boomer Parents here, but I feel like I'm setting up a Millennial-ish regimen for visiting them for Christmas after a possible exposure over the weekend) 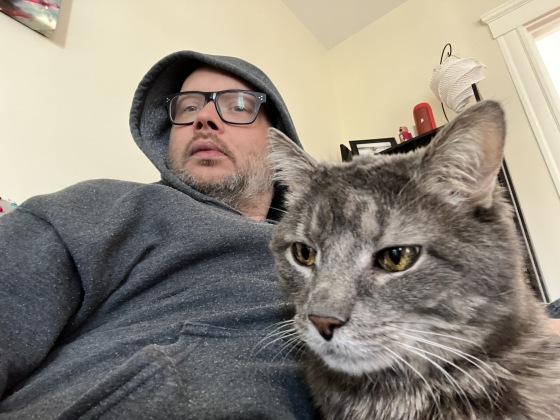 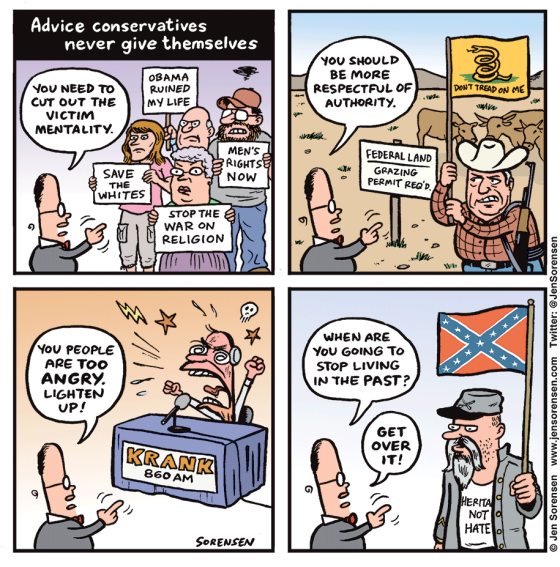 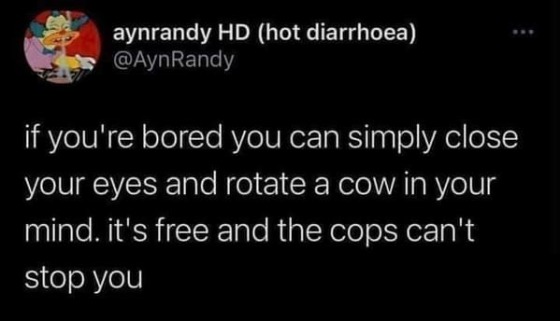