I don't think that every villain in the world actually thinks they're being a good guy, but I do think that everybody creates a value system that justifies the actions they're taking, and and I think there's a difference between those two things. Not everybody believes that they're on the side of righteousness, but everybody has a way of justifying the actions they're taking. Not every villain has to be a misunderstood hero, and in fact I think there are a lot of instances throughout history of people who were obviously doing the wrong thing and probably had an understanding of that on some level, but had some rationale or justification for it. A lot of villains in literature and media have these weird, Thanos-esque philosophies of what it is that they're trying to do, and I think human motivation tends to come from more primal places than that. So a lot of the villains I write can be brilliant or clever (and, in fact, probably should be), but their motivation tends to be primal. They wanna be rich, they wanna have power, they wanna live forever. There's something deep down that is, when you break it down, not too complex. Right? If you look at the real world, the people that are doing bad stuff don't need complex motivations. They wanna rule the world! They wanna be rich! They wanna be unafraid that other people can ever screw them over, so they screw other people over. Evil is boring. Right? I kinda believe in the banality and mundanes of evil. Evil is just selfish impulses, which at the end of the day are really easy to understand. It's easy to understand why people do bad things. It's like "yeah, ok, you're selfish and scared and cruel, I get it". Being good is complex and beautiful and hard.

people don't want to acknowledge–and in some cases genuinely dont get–that being mean frequently feels good. people are often having a great time being mean. being polite, sharing, and working to make the world a better place pays off fairly long term rewards. cutting in line or making fun of someone's outfit or taking the last doughnut pays off right now.

you don't have to be the misunderstood hero of your own grand narrative. a lot of the biggest douchebags in the world spend zero calories on thinking about this kind of thing: who they are, what it all means, whether or not it's right to be treating people how they do. you don't have to have a huge excuse or a justification. you just have to take what you want, as soon as you want it, and enjoy it. 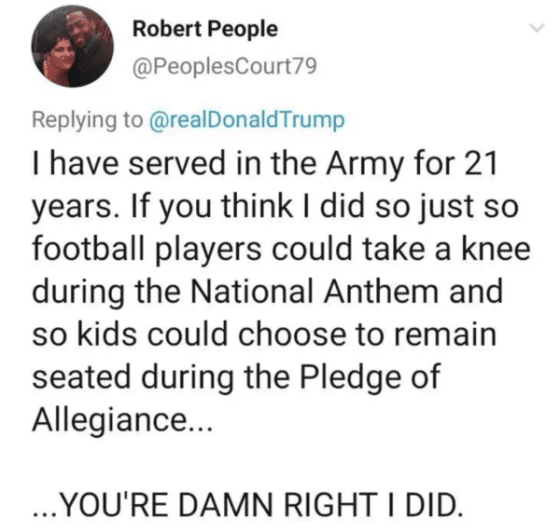 Pretty good set of small pieces on IPAs. I'm not one to yuck other folks' yums but I do suspect they're kinda overrated because it's such a recognizable flavor. Polarized Lenses: the IPA of the sunglasses world.
(Just irritated. I love the affectation of mirrorshades, but am annoyed that almost cheap mirrored option is also polarized. Don't, like, other people look at screens too?)