July 23, 2022
I was listening to a podcast with Oliver Burkeman, about time management.

While has some suggestions for "todo lists", his main point is more existential; that it is folly to hope you'll get to do all the things you'd like to in life, and maybe misery to try. (The faint and somewhat bitter silver lining to that is "maybe it's the finitude of life that gives our choices value". I'm a little suspicious that's just sour grapes.)

He also makes some good (if oft made) points about procrastination and distraction; most of us look to distractions to divert us from the emotional discomfort of the task at hand. (I know for me it's "this task is either tedious or challenging of my ego".)

But that all this is kind of a tangential framing to my main point, that I'm pysyched about my plans to switch my Todo systems up a bit.

Even back in 2006 I was cataloging systems I was dabbling with: PalmPilot, stickies and a spindle, small text files, whiteboard, graph-paper-sheet-a-day,etc.

For a number of year I've been happy with the app "2Do". It did a great job with two things a lot of similar check list apps lack: finegrained recurring events (like being able to specify if something is due every X days, like a bill, or if it's to be done Y days after you last did it, like a haircut) and then categorizing todos, but having the todos for all categories on a single big list, scrollable and so entirely viewable without clicking.

(I supplemented that with a homebrew daily chore list webapp I made, so that the daily grind wasn't blocking the other stuff so much.)

But 2Do had poor syncing (I shelled out for the pricey desktop version, but the syncing was surprisingly meh) and "tap to mark done" isn't THAT viscerally satisfying.

I think I will swing over to using the app Tot. It's a curiously minimal (but reliably syncing across iOS and MacOS, as is Simplenote) set of 7 color coded notes that I've been using to track music to get and shows to watch for a while.

I think having it always at hand on desktop or handheld will help, and that free form text will flow stuff more naturally in and out of other apps.

I might stick to 2Do for the repeating stuff (and maybe move the daily grind stuff back into it, so that I'm checking into 2 apps rather than 3...)

But I'm psyched about this. I've felt dissatisfied with my Todo system for a long while. (Also if you see a lot of random content on my blog and FB, that's why, I'm clearing the deck of old "Oh I should blog that" Todos...) 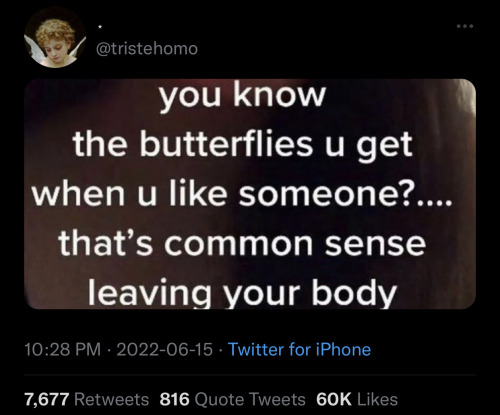 a list of short stories - I read the Ursula Le Guin "Vaster than Empires and More Slow" list of maker tools for simple games etc. I liked Beepbox 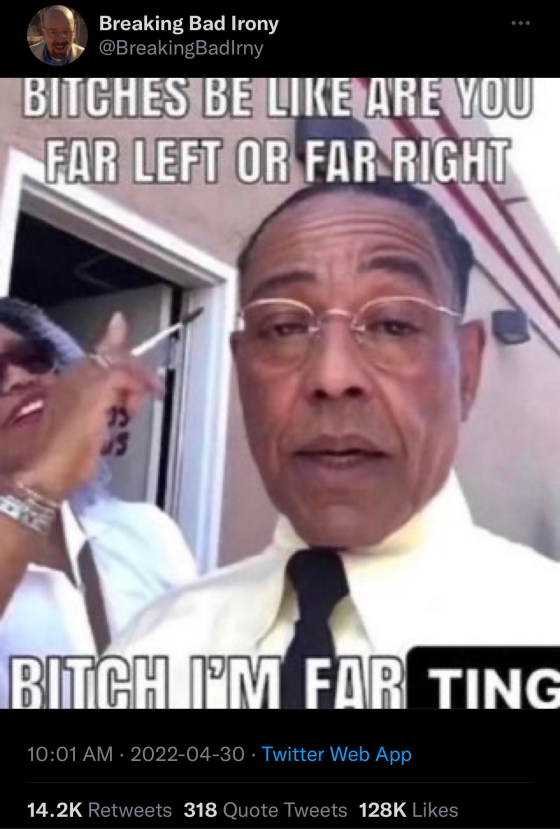 human gender and sexuality are very much like animal taxonomy, in that both look structured and simple on the surface, but once you start investigating, it turns out there's actually no such thing as a fish despite the fact that we all know what a fish is, and that's okay

Interesting dialog on how the left and right argue. Like among lefties you'll hear the idea that folks (the unwoke) owe it to the discussion to educate themselves - to just do a little googling to understand the lay of the land of what other people are experiencing while someone on the right might think they are being more courteous by asking the lefty for more information directly.

It's interesting to put this in the context of autority/epistimology I work with. Like, a lot of received lefty framing is consensus based, but its meant to emerge, and receive its justification, from the experience of individuals in various groups. Whereas on the right, to paint broadly, knowledge is personally intuited, or goes well past the group into whatever God and Church has passed down. Really excellent post on How Poetic Rhythm, Meter, and Rhyme Actually Work! in English.

I've never had a good sense for metered verse; I think because it's so nebulous and fungible, I have a hard time taking it seriously. the new tower of babel time lapsed ab workout - s'funny! 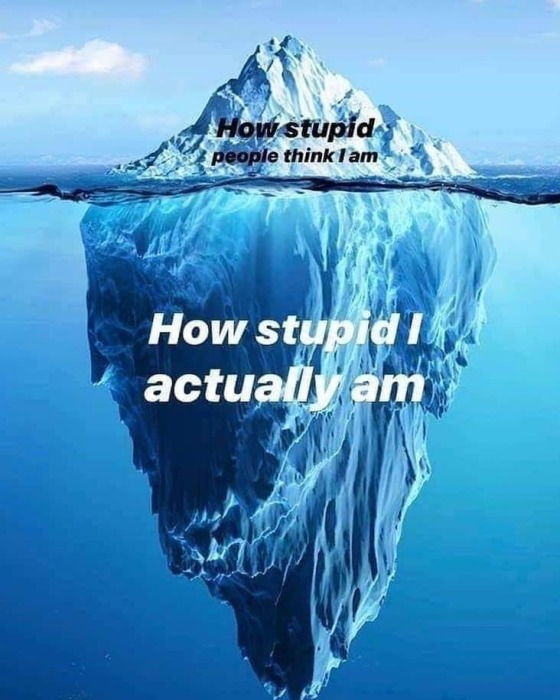 Storyboarding Tips from a Simpson's Animator