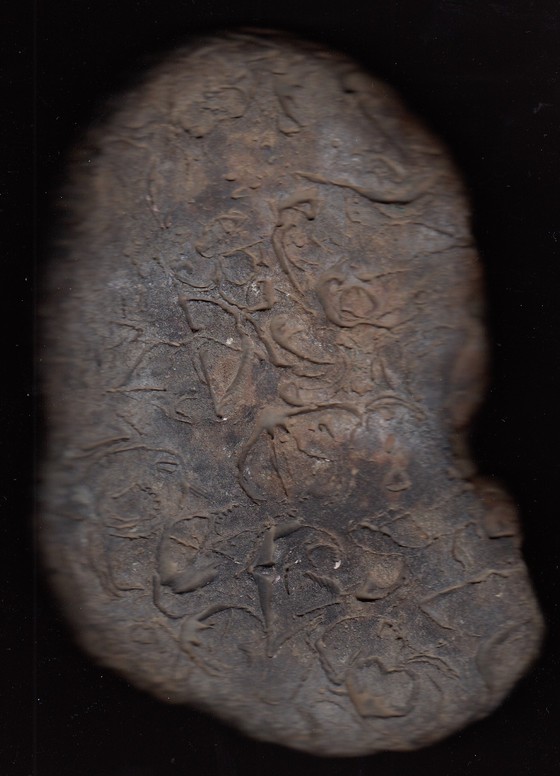 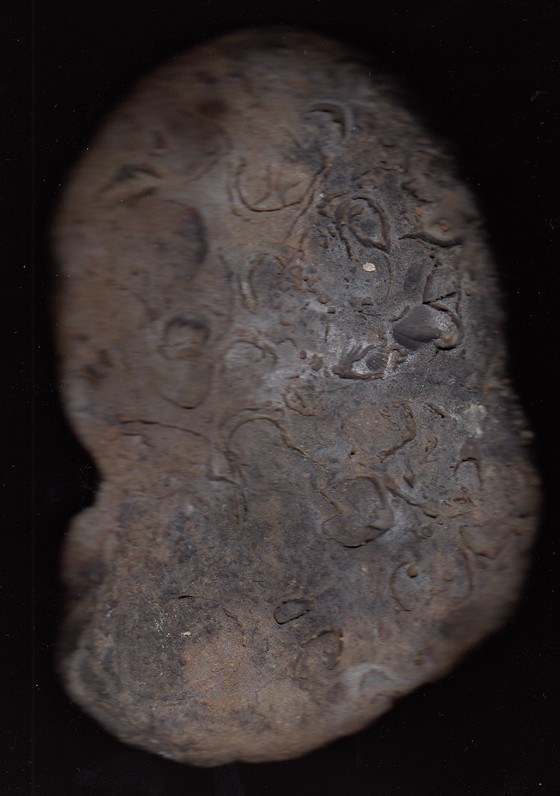 Back when I was around 6 or so, my dad brought me this rock he had found on a walk. We were living in Salamanca, NY, near the Seneca nation of Indians, and we thought the imprints on it might be American Indian related. The folks at the Seneca Museum said no, it was likely more a fossil of old life. I never quite believed it, but now that I think about it, It would be a kind of random thing for an Indian to inscribe, even a group that used bows to hunt.


"Be not ashamed of yielding to televised golf's soporific power. Stay keen to the drama, but don't be shy about letting the commentary and pace waft you to lotus land during those slow, four-hour Saturdays and Sundays when the also-rans are stumbling by and the announcers are still trying to get excited. Some of my fondest golf-on-TV memories involve me waking up with a startled slurp thanks to a roar from the gallery."

Before this, I had zero urge to watch, but the way he puts it makes it seem almost Zen-like.

Article of the Moment
Another, more topical Slate piece, a warning: Christian Fundies stay the hell out of Iraq. Interestng use of bible refrences at the end.

Link of the Moment
The Institute of Official Cheer reviews Big Little Books, ungodly lame hybrid of novels and comics. (Via a letter on Gone and Forgotten, funny, funny reviews of terrible comics.)