Some of these were taken with the Kodak DC25, which took about identical shots to its minimalist sibling but had a flash and a screen (for reviewing shots after they were taken, still a regular viewfinder for composing them.)

Looking at the photos... as I can see in the "Rainbow Warrior Carla" photo halfway through the year I moved into the "Big Yellow House" with about 6 or 7 people including Mo (who loved the woodwork... we technically had separate bedrooms but that didn't last for long.) Despite having to share bathrooms and showers, it was terrific always having a N64 and people around for a game of Mario Kart or Smash Brothers.

Apparently I was going through a "tucking in my shirt" phase. Also, I changed jobs and started working near the Cambridge Galleria.


Mo at Inman's 1369 coffee house. It was nice living across the street from there. 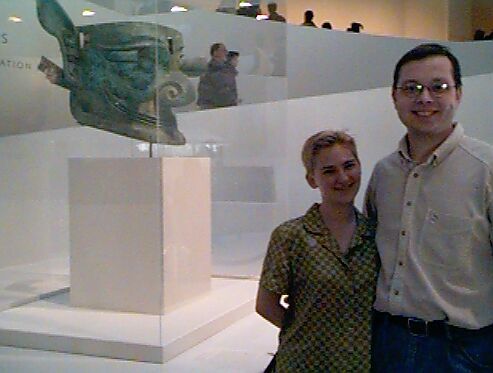 My mom had an apartment in NYC these years (my technical residence during college was my own micro-studio apartment that overlooked Broadway! I wasn't down in the city nearly enough), here we are at the Guggenheim during an NYC trip. 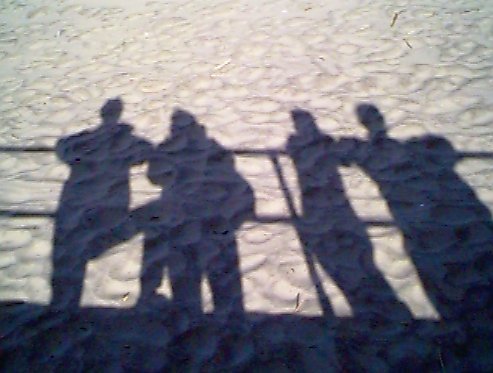 The first of what is to be many photos of the shore of Ocean Grove, NJ. Here are shadows including Lena and Bjorn. 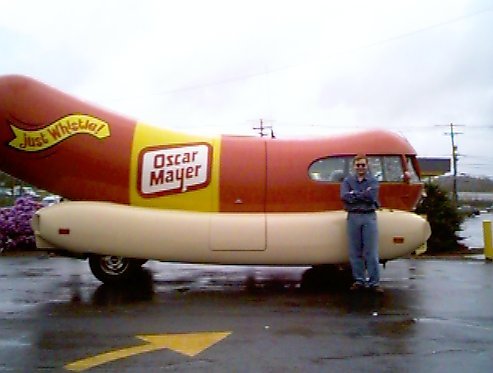 My hot dog has a first name, it's O-S-C-A-R. For some reason I remember this photo was taken by my Aunt Ruth and Grandma. 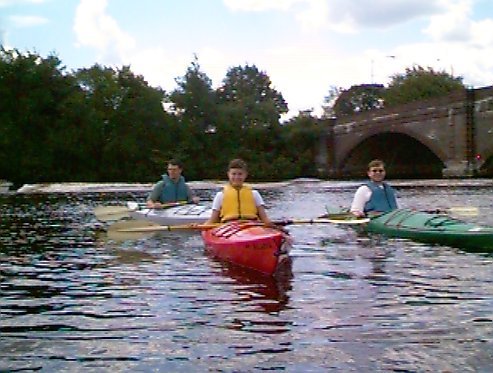 Dylan, Mandy, and me kayaking the Charles. Afterwards we went to Friendly's where Dylan sketched out my "I WANT TO DIE" adventure kayaking across the path of an oncoming boat.


Sarah at Lake George. One is truly never alone with a wacky noodle.


Rainbow warrior Carla, prepping for Pride. Interesting (I hadn't noticed that "Equality" sticker before. I remember being slow to identify it as a pro-gay symbol, years later.)


From my dad's side of the family... cousins John, me, Scott, Chip, Brian, and then Grandma.


My old boss Diane looks fierce in this one.


For many years this photo of me leading a pep band cheer, and its inverted version, was my "go to" photo. I like it's propaganda feel.


From that same outing (we were at Tufts' Homecoming game), Mo.


Someone made a "meme" version of this that's the first Google Image match for "MOAR MOAR MOAR". I was surprised when I ran across that online. 1998 Bonus... years later I turned that one headshot into this:

And this is the inverse version I liked so much, for its sci-fi vibe. 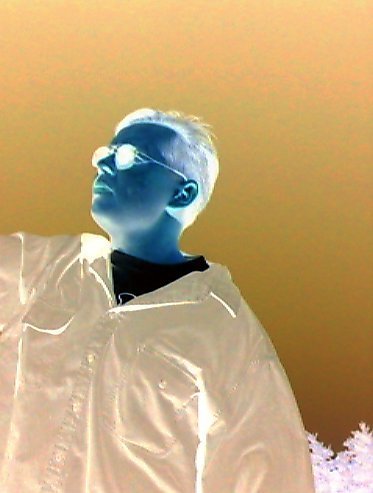 1998 Extra Bonus: When selecting the dozen, I shied away from having too much Sarah, lest I seem like some confused stalker, but damn if she isn't one photogenic selfie-pioneer here: 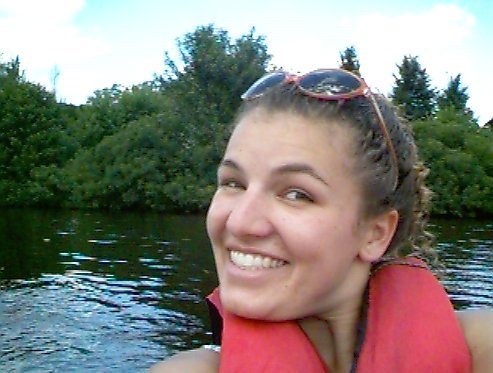 How Tennis Balls get made is visually compelling. By coincidence just the other day I saw a destroyed, chewed up tennis ball on the curb, thought about its construction and how people in a "Mad Max" society might miss having them. The would-be-first-lady speech plagiarism as deliberate sabotage. Plus, Rick Roll.

Good lord. For some reason I liked Quora's What's the Most Overrated Pleasure. Some I disagree with, but I'm getting to the point where it's worth analyzing the real benefit of things assumed to be pleasurable. (Oo oo another chance for me to analyze!)