Camera-wise, I think this year I started my long relationship with Canon PowerShots. They were truly pocketable cameras that took nice shots, and I kept one with me all the time for years (PalmPilot, Camera, Wallet, Keys, Sunglasses) - in fact there's still usually one in my courier bag, but it doesn't get much action. 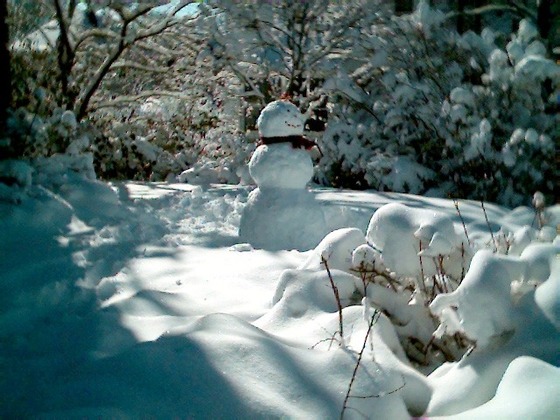 Though actually, I think this is the only "Best of" photo taken with the Kodak PalmPix, a clip-on camera for the PalmPilot. Not a good camera in general, but has an interesting winter wonderland effect here. 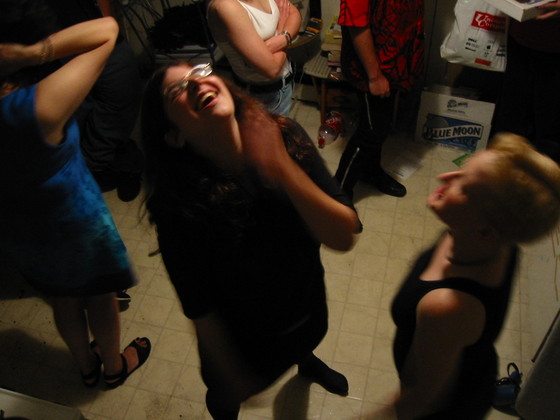 Again, Brooke threw some good parties, like this Angel/Devil themed one. 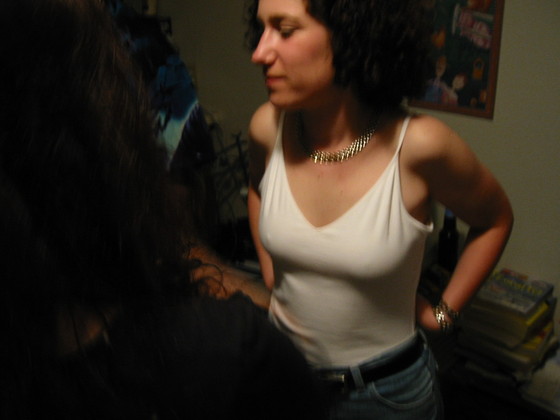 Angel from the Angel/Devil party. 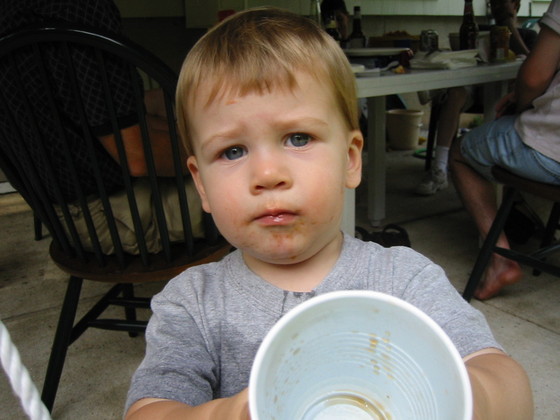 I've always loved this picture of Greg's kid, the whole "stop fooling around with a camera and get me more to drink" of it. 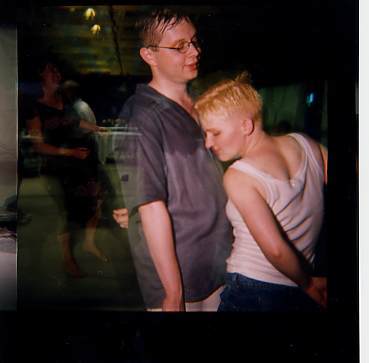 One of the few photos here not taken with my equipment; our wedding was professionally photographed, but this shot of the dancing after was done with a plastic toy camera. Two young people who didn't know what they were doing, but were trying to look cool doing it, I guess. We had a giant framed print of this one on the wall for a while. 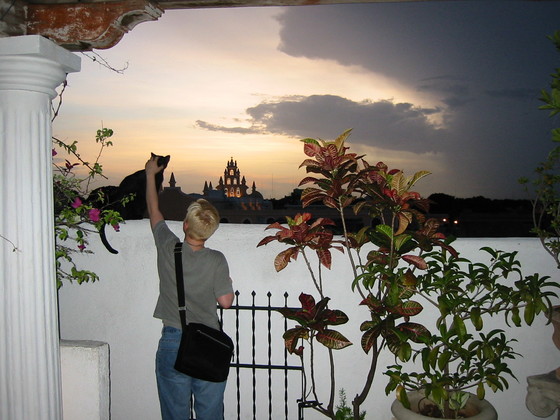 Honeymoon in Mexico. It was a photogenic place, but I had surprisingly few great shots. 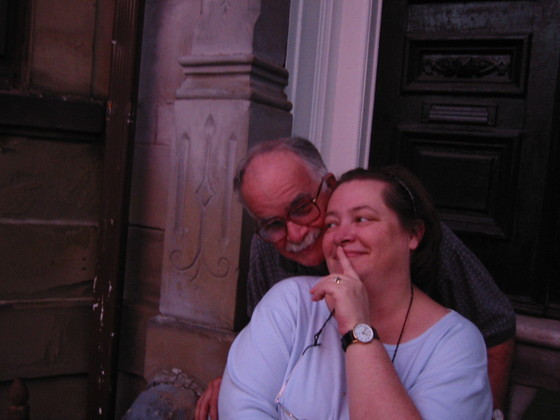 Aunt Susan and Uncle Bill on the stoop at Wigglesworth. 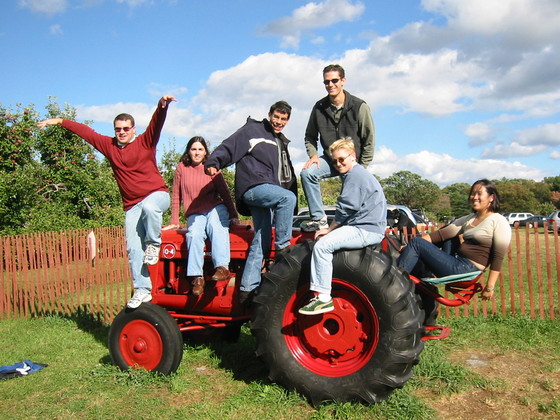 Mo and I and the Tufts band lemmings went Apple Picking... 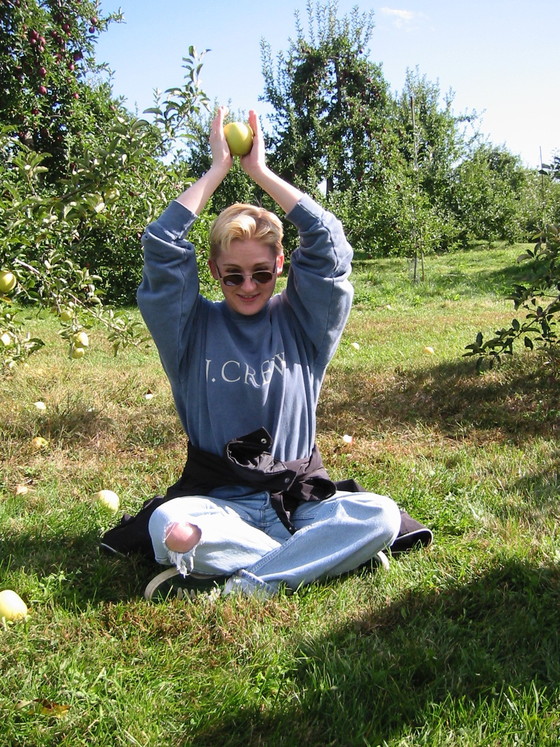 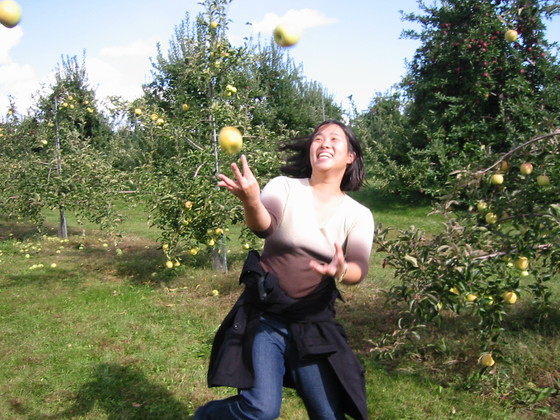 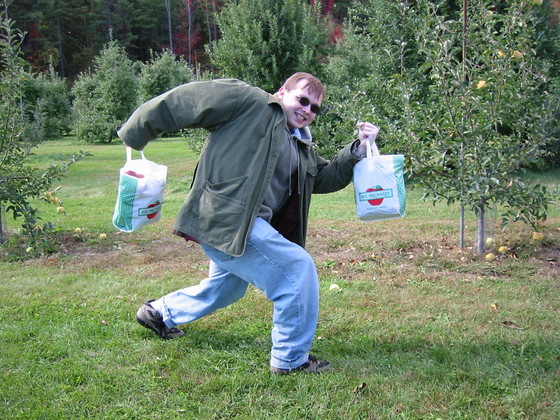 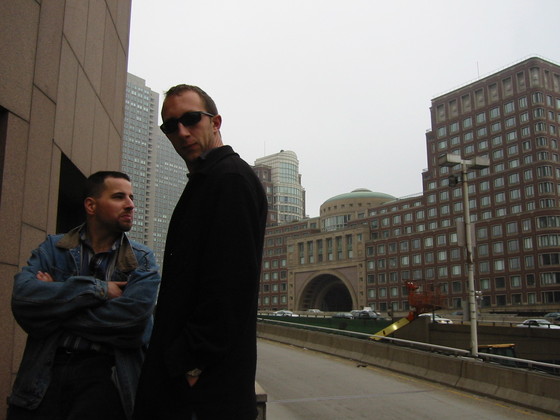 My best highschool buddy Mike was fond of road trips, including this one to Boston with his pal Dave. I guess this was pre-Big Dig, when there was still an elevated highway there.

The crime and violence that today afflicts our nation will soon -- and I mean very soon -- come to an end. Beginning on January 20th 2017, safety will be restored.

Besides the fact this is a spooky authoritarian tyrant kind of line, how the HELL could he promise this unless he was like, ordering the crime and violence himself?