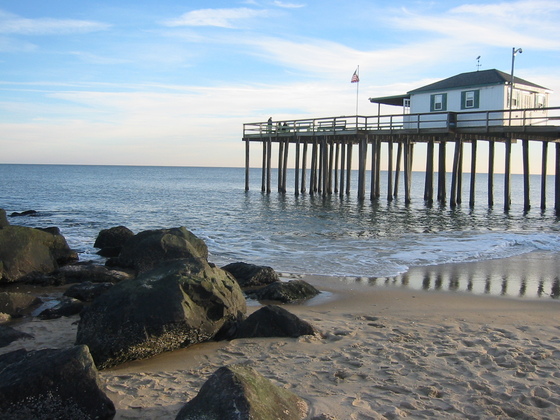 The pier at the Ocean Grove NJ boardwalk. I think the fishing house at the end had been rebuilt after the Blizzard of '96, and then got destroyed again during Hurricane Sandy. 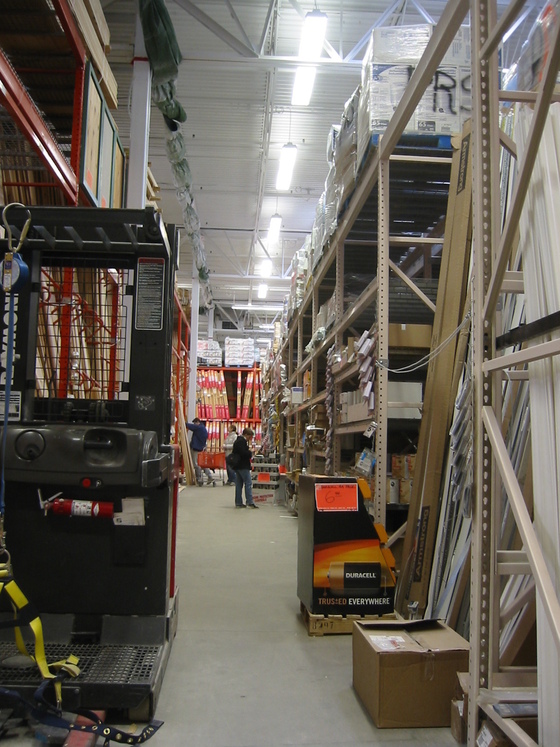 I guess the last photo of Mo in "Best of" is this one of her at Home Depot, as we got the house ready for sale. 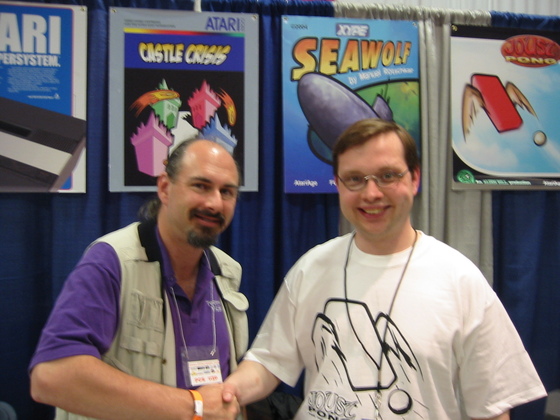 I released JoustPong at Philly Classic that year (note the custom T-Shirt, a giveaway with the first batch of carts) and shared the AtariAge booth with Howard Scott Warshaw - creator of the Atari game Yar's Revenge and, more infamously, the rushed version of "E.T." that "caused" the Great Video Crash of 1983. 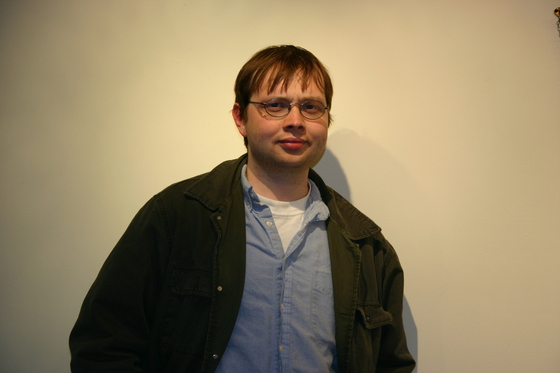 For some reason I had to stop by Mo's new apartment at Davis, and we took turns doing portraits with her new fancy Rebel camera. I feel like this is one of my best pre-beard portraits of me. 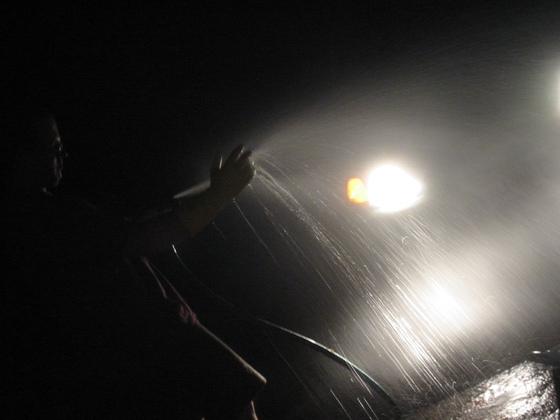 EB helping me patch the crumbling concrete of the front stairs of the house. (Actually it's funny how much time I'd spend waiting for him at Home Depot, as he enlisted me as unskilled labor getting his new place into shape.)


My favorite Professor at Tufts, Alva Couch, speaking at some department alumni thing. 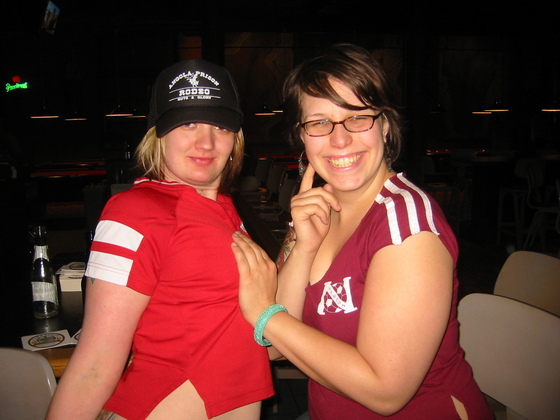 EB and I went through a phase of playing darts at Flat Top Johnny's where we met this pair. Nothing more than goofy half-flirting happened, I just find this photo amusing. (Also I was amazed that one time when EB+I inadvertently skipped the check at FTJ's, the staff immediately told us when we came in next time. I think my face blindness would be a handicap in that kind of job.) 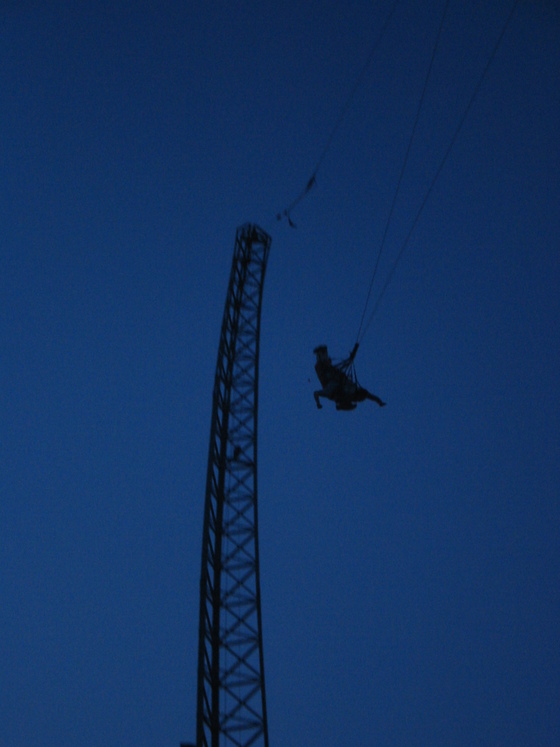 EB and I on a tandem ride of the "Skycoaster" at Six Flags. 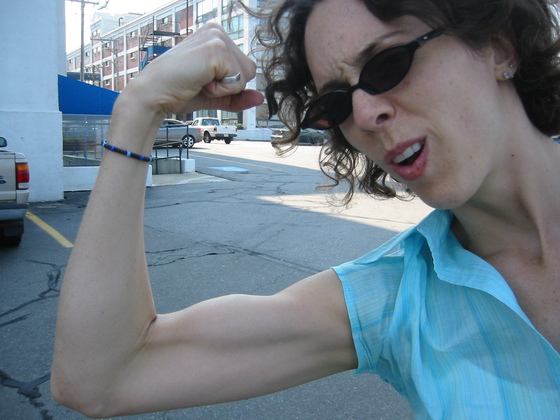 Jane outside of work - we'd go toss a football in the parking lot sometimes. 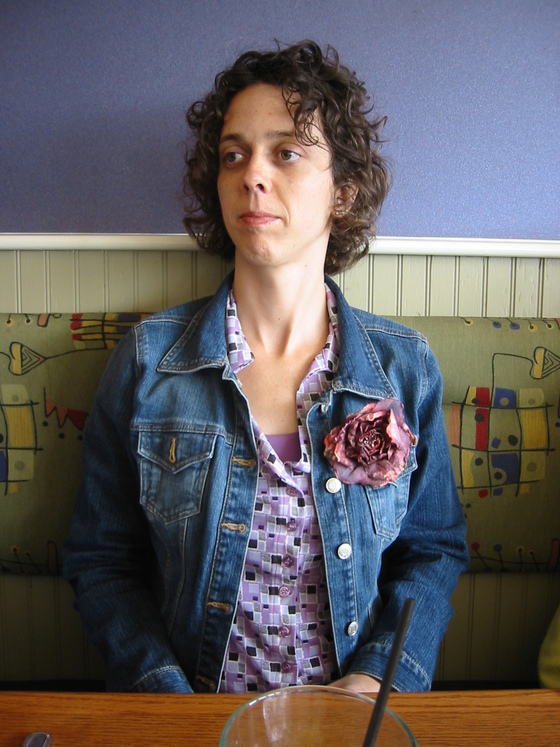 And Jane at a restaurant, near work. She was a big supportive help that year, though her advice to get me out of the big jeans I would wear all the time kept me in nothing but khakis for the better part of a decade. 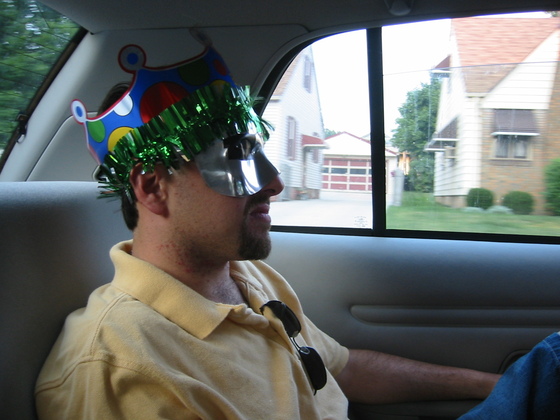 I visited Mike in Cleveland, and for his birthday his friends subjected him to a kind of prank mystery car ride.


Cousins in motion at the Family Reunion.

BONUS BONUS! Months after assembling the photos, I couldn't remember why this one didn't make the cut. 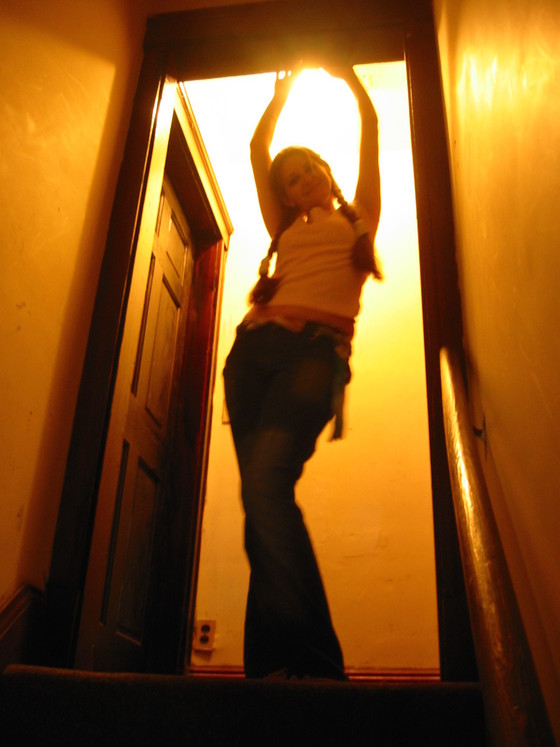