It's been kind of therapeutic going going through years past this way; it's been a nice way of reviewing the past and lengthening my sense of the chronological space without being stuck there. 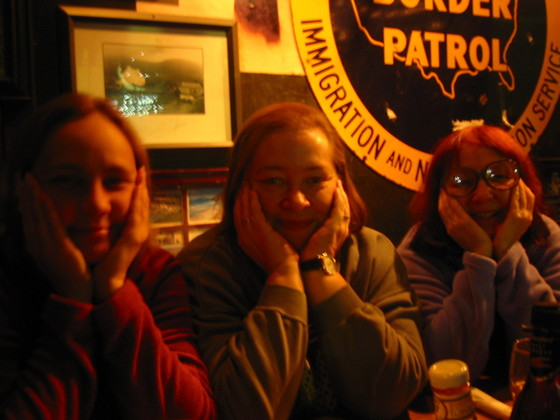 Not quite see no evil, hear no evil, speak no evil, but along those lines. 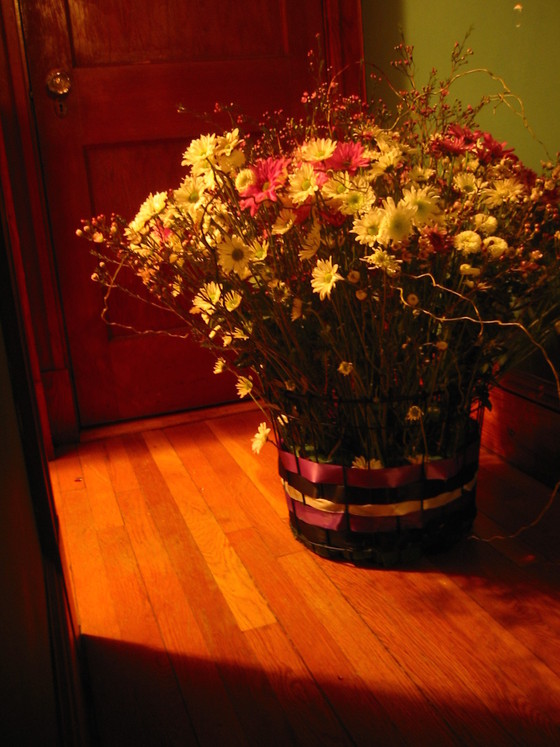 I started dating Ksenia in late 2004, at some point she was helping friends and relatives arrange flowers, I liked this photo. 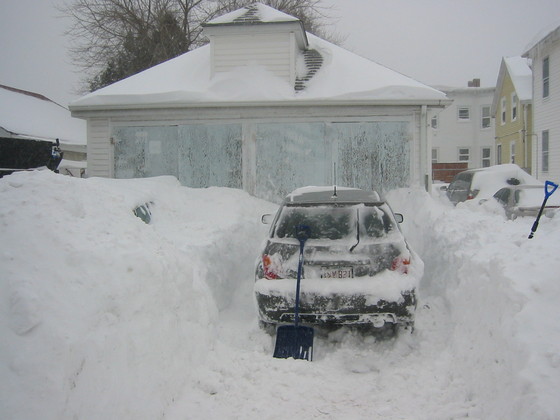 At one point most of her family went skiing, and I stayed with her and her grandfather. During a blizzard. Snow was above my car's windows... 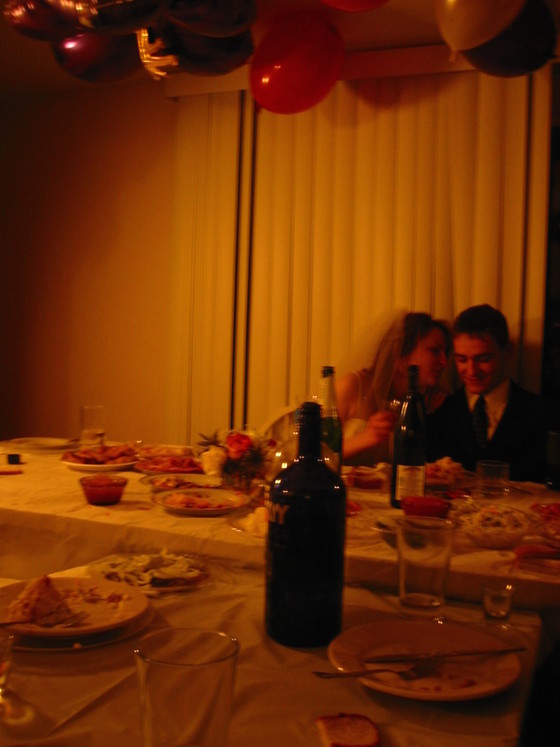 Alex and Tonya's wedding. I always liked the intimacy shown in this one. 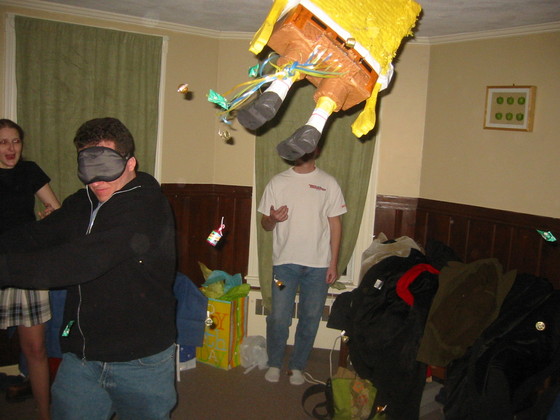 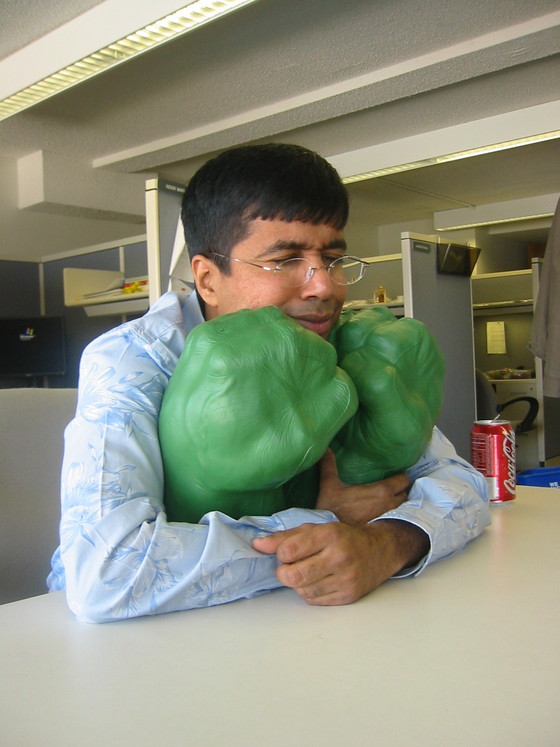 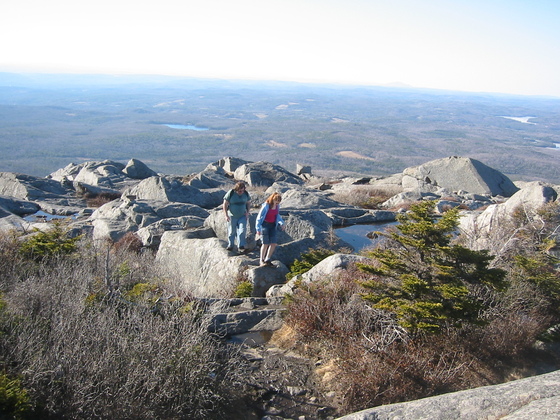 Ksenia and I hiked Monadnock - April was a bit early for the path we were taking with friends. Andy is in this photo as well. 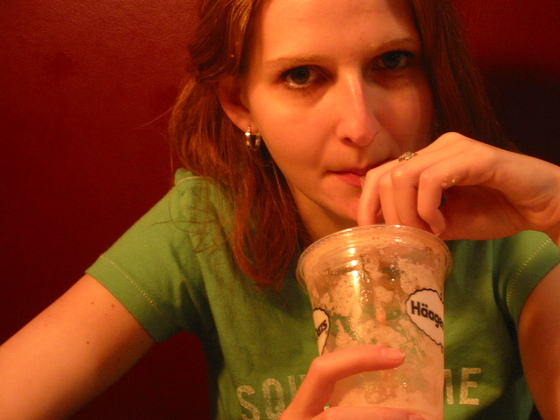 Ksenia joined me on a work trip to Chicago. 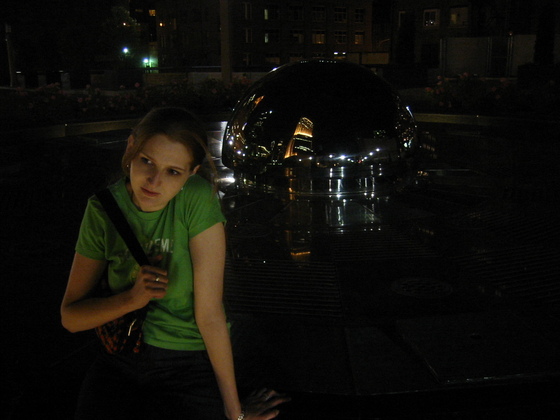 We got kind of lost in Chicago, and were tired. 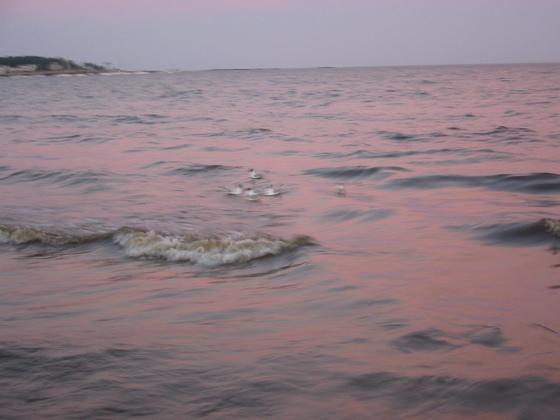 The Lynn shore. The light was kind of amazing. 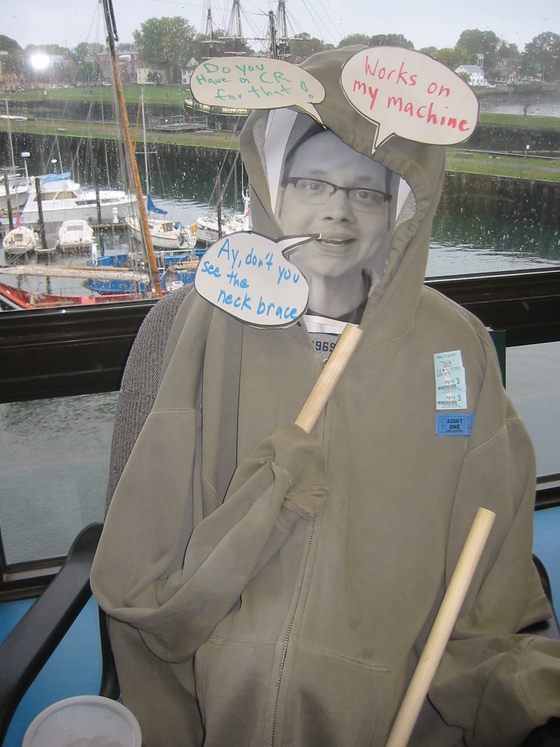 Coworker prank - they used my hoody to make a "virtual me" when I was out with a hurt back. "Works on my machine" is such a great catchphrase for the developer. 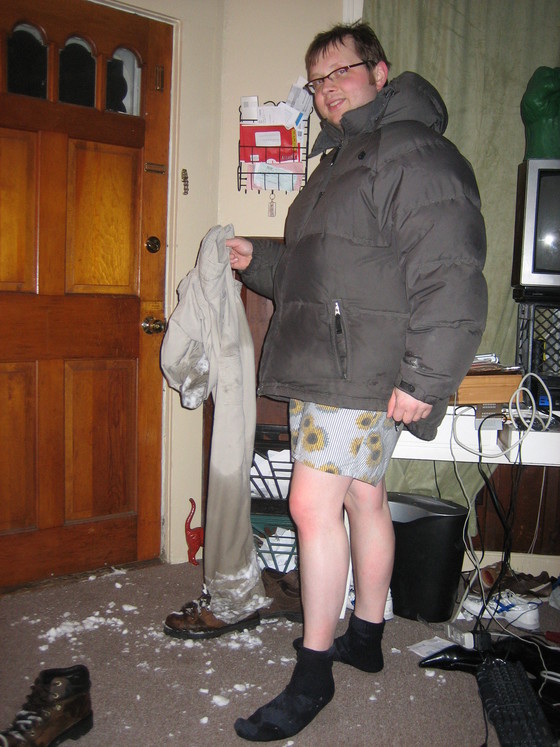 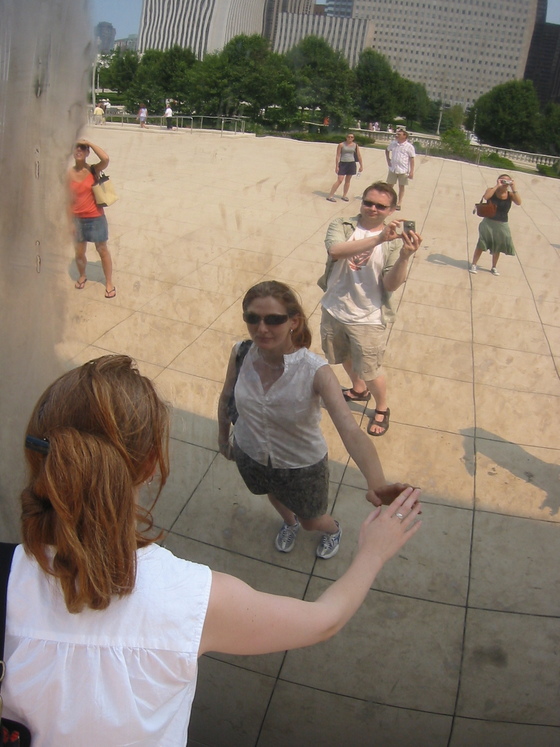 Ksenia and Me in the Chicago's Cloud Gate sculpture. 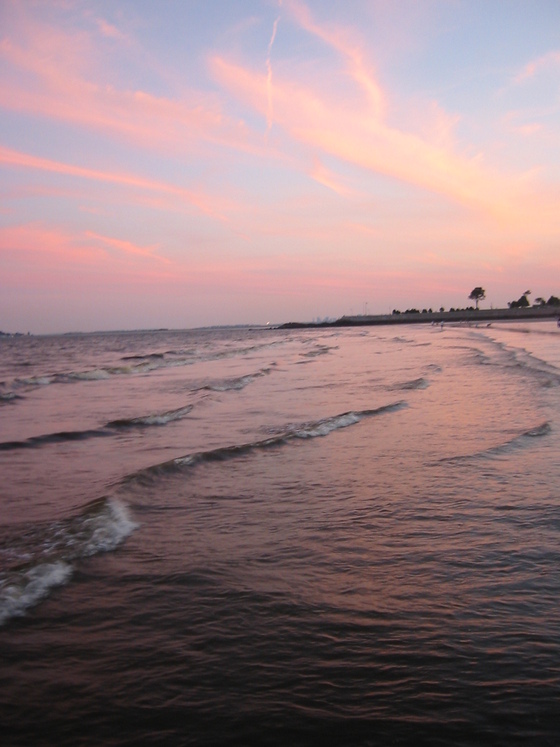 Another shot from that sunset at the Lynn shore.


Ksenia - same shore, different day. I love how the clouds mirrored on the sands looks about the same as in the sky.


Getting political fatigue to the point of burn out.

Whichever side wins, it's not the end of the world, or the republic. We'll get shitty judges, lives (especially for vulnerable classes) will be made worse, we'll continue banking on some future geo-engineering crap rather than actually thinking about climate change, we'll be more at risk for authoritarian crap, we'll be a few ticks closer to nuclear armageddon. Trump will be Putin's man in the white house, etc.

Most of us will still muddle through in conditions that are the envy of 99% of the history of humanity. We'll be that much farther from our potential as a species, and in general being on the wrong side of history.

Life would go on.

We can do better, and knock wood will with Hillary. It's frustrating that it all comes down to a few swing states. Even more frustrating that we've so clustered around two very different narratives of what it means to be a good, smart American. Dilbert on Corporate Slogans like Make the world a better place From 15 Twitter Jokes Everyone Should Read:

Young children are like sponges. They are the filthiest thing in your house.

I told a joke about a mandatory meeting once, you had to be there