Surprising jump in the ratio of things and places to portraits of people... 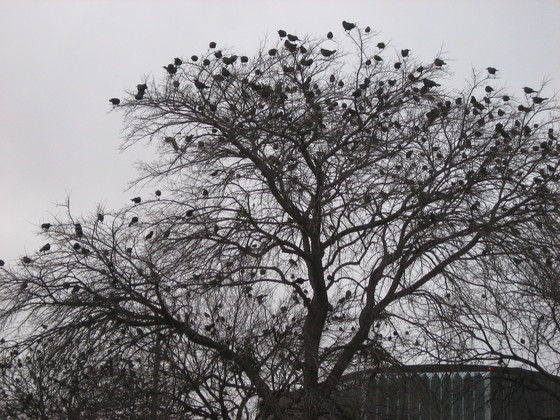 At the end of 2005 I took a new job with a small company called "Refresh Software" that had me travelling quite a bit - this photo is from Addison, TX. (I'll remember the name because the town's street signs proclaimed "Addison!", like it was a musical.) 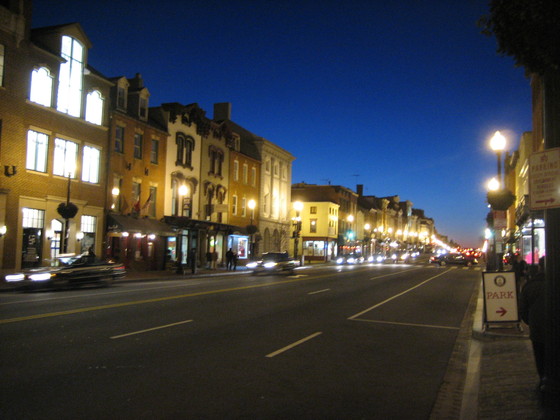 I think this photo is from Georgetown, on another business trip, this one to DC. 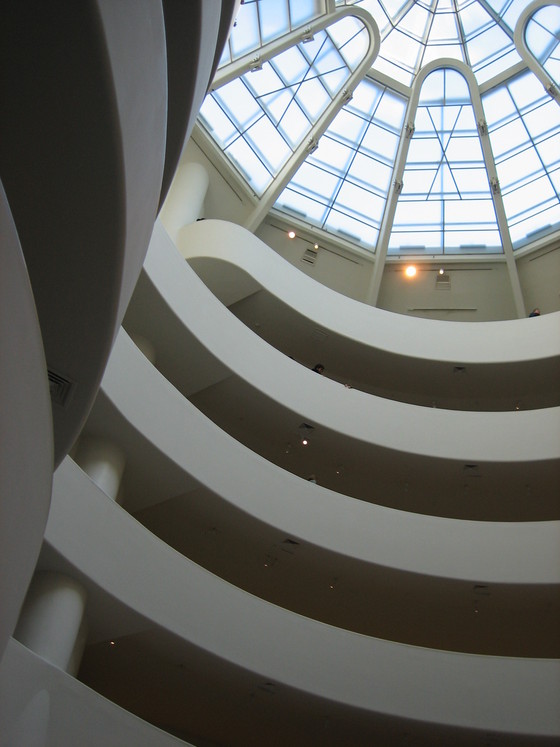 Took a minibreak to NYC; here's the Guggenheim interior. 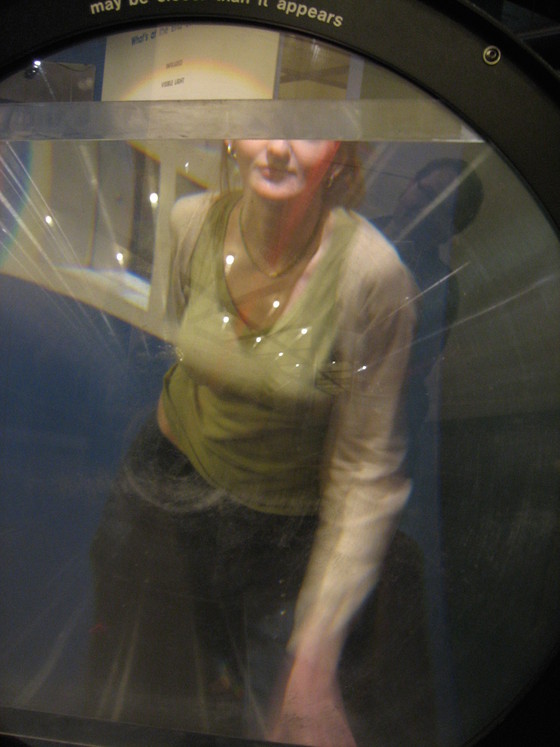 Ksenia at the Boston Museum of Science 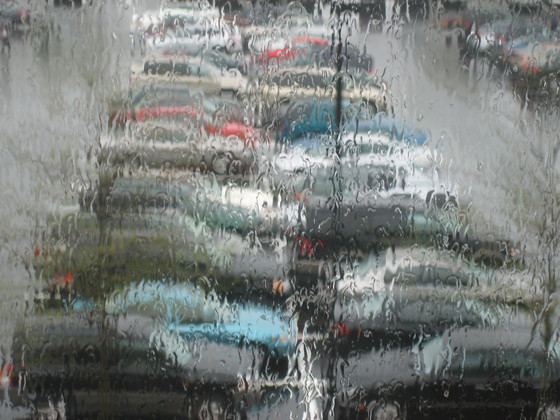 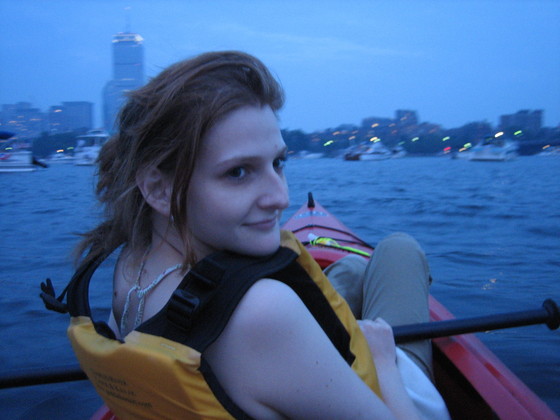 I think this is the first year I discovered going Kayaking on the Charles to see the fireworks... to this day I'm sort of bummed when a kayaking trip doesn't have a big spectacle at the end. 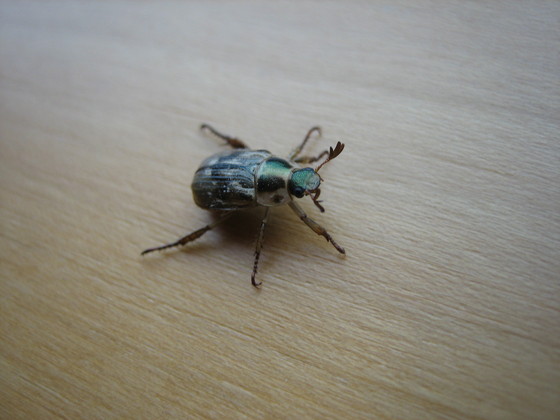 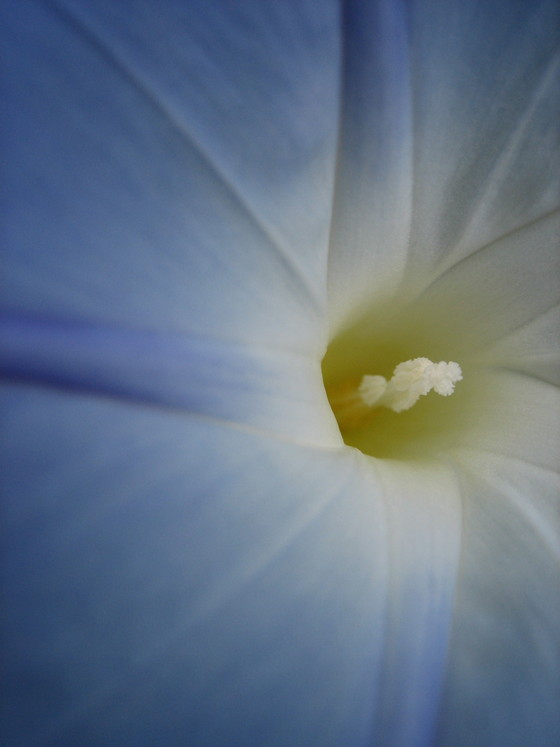 Flower in the garden of the Deerhill in Vermont 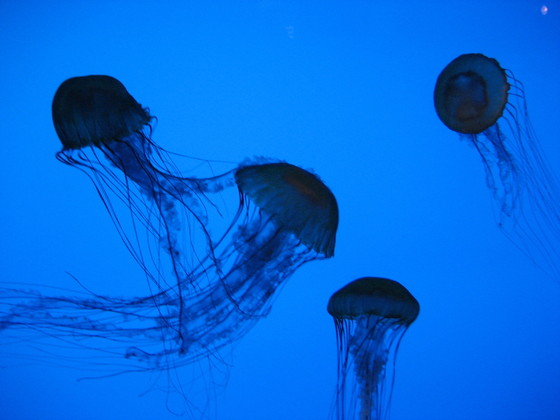 Went to the Aquarium before doing some whale watching... they had a great jellyfish exhibit (if scary, as these brainless geniuses are poised to take over the oceans as they warm up.) 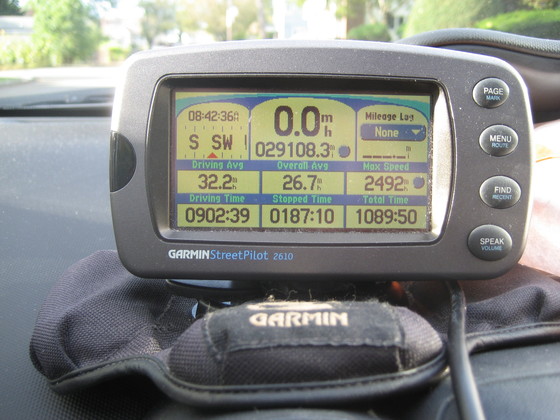 I was a somewhat early adopter of car GPS; this photo is because this GPS model had a high-score like "Max Speed" feature - 2492 mph! Not bad for a little Scion xA... probably bad mileage though. 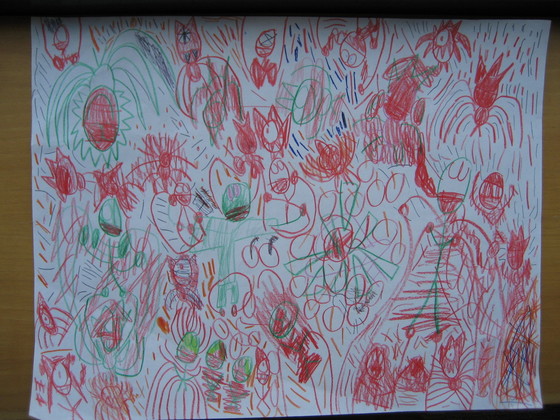 As the story went: My coworker Rob's son James sold this original art to his dad. The original asking price had been a dollar and ten cents. During the negotiations, dismayed at his dad's lowball offer of a quarter, young James pointed out "but look at all that action!". (The final agreed upon price was a dollar.) It is a lot of action! 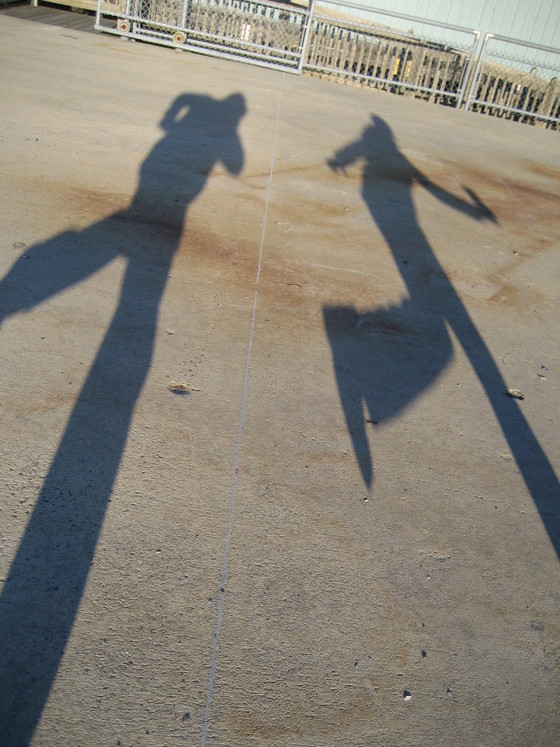 With Jane in Portland Maine... amazing year-end long shadows there. 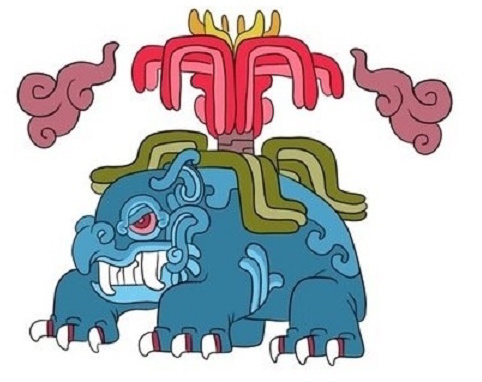 Trump: Release the Tax Returns or Get Out of the Race