Took a photography class this year, and had trips to Florida and Chicago.

Ksenia and I broke up at the end of the previous year, but we were still in each other's life a little bit. 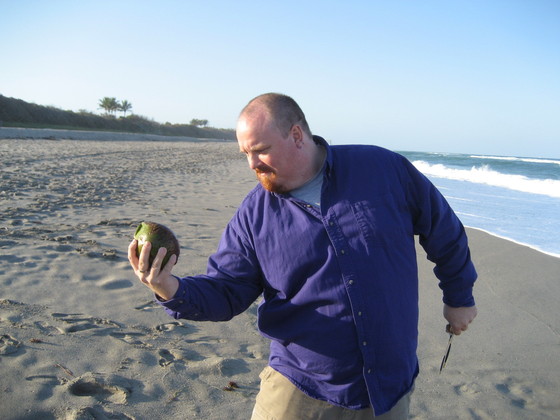 From the Florida trip to visit John and Cordelia. Here he is doing a Hamlet with a coconut, I think. 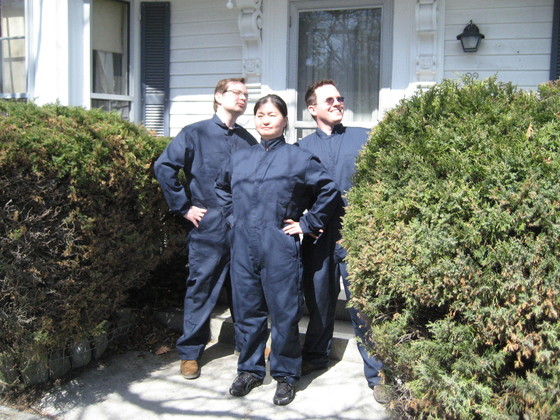 EB enlisted me as cheap unskilled labor in refurbing a house. He was a big fan of coveralls. We enjoy the oddly "Beastie Boys" nature of this shot. 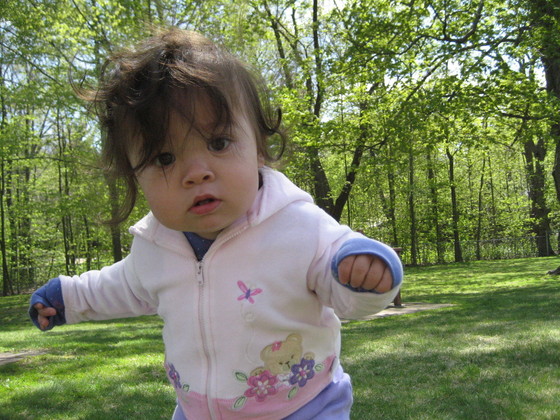 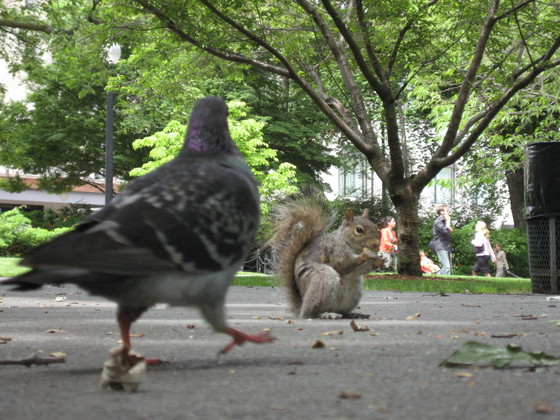 I was on my belly at the Boston Public Garden for this shot. My buddy JZ said "I envy you". I thought he was being sarcastic, but know, he kind of admired having a hobby like that, with the Canon PowerShot always in my pocket. 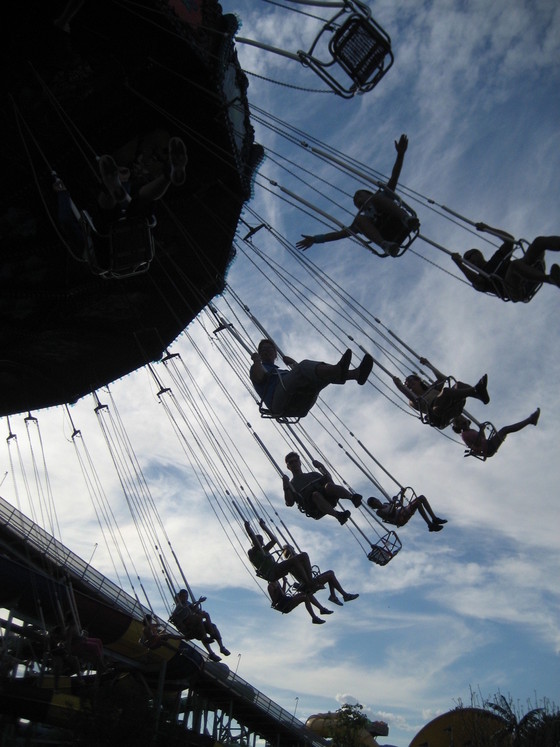 At Six Flags. Love the soaring nature of this. 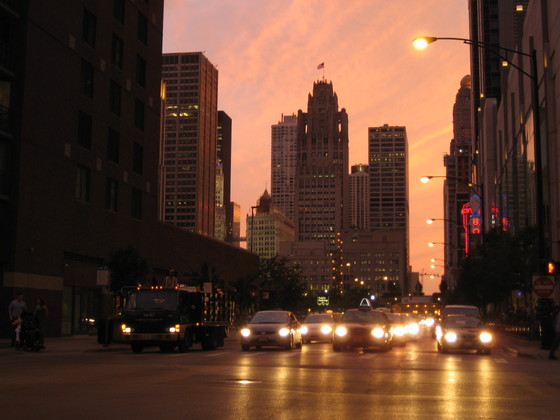 I was back in Chicago, for Michi and Jesse's wedding... pretty town! 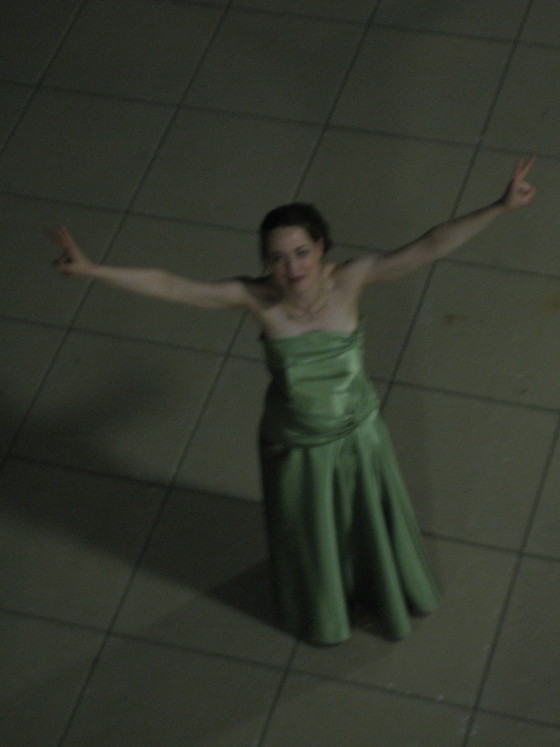 Pretty Ariana, at the wedding. She's not usually quite so Nixon-ish. 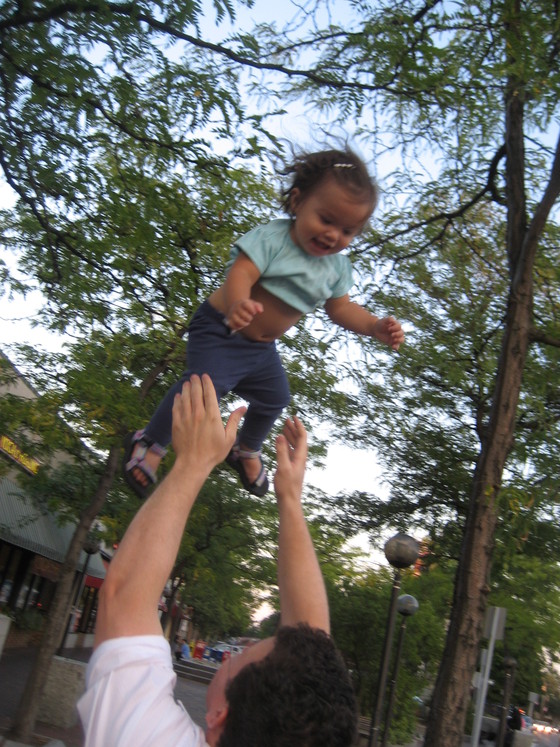 EBB in the air. 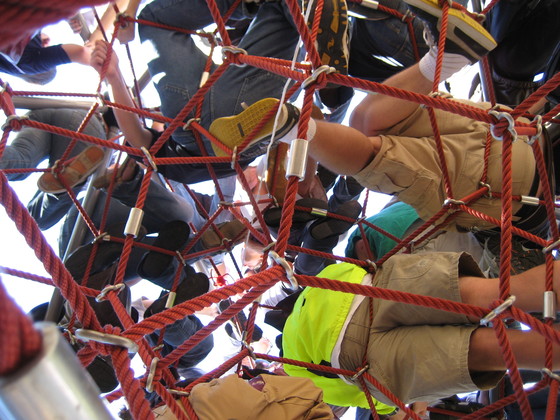 https://blog.xkcd.com/2007/10/01/the-meetup/ - there was an xkcd meetup, inspired by the details of a specific comic, I attended with Rebekah and Derek. A beautiful gathering of nerdly types! 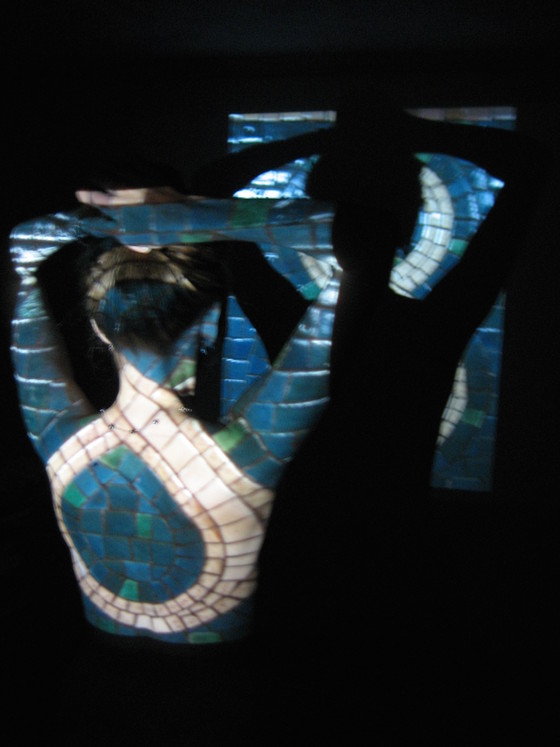 Ksenia modeled for me for a photography class I was taking, and we used a video projector to put images on her. She is an artist, and had an experience as an assitant at the Russian edition of Cosmo, so some cool images resulted. 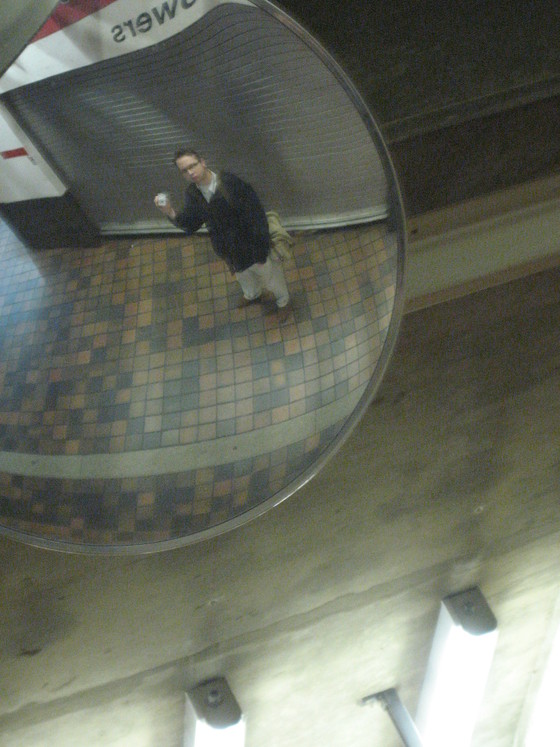 Also for the class, self-portrait in security mirror at Alewife Station. 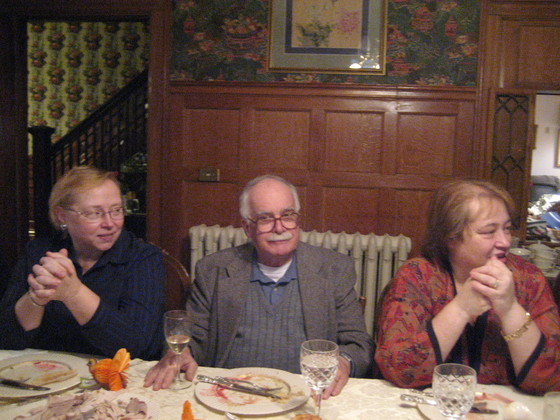 My Mom, Uncle, and Aunt at Thanksgiving at our cousins'


Amazing demos of how different camera lenses make the subject look much, much fatter. 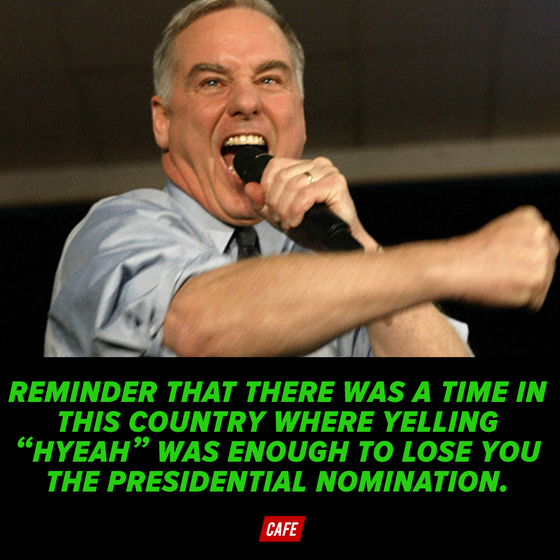 I'm trying to figure out if there was any way college or something could have gotten me to my current awareness of how frickin' different people are.

I think a lot of people, as a short hand, kind of assume everyone is more or less like them. It's a bit of a working hypothesis we need for empathy?

But then... I dunno. Even apart from all the crazy amounts of partisan tribal bickering. Sometimes when I read about how badly people do on basic science questions, or fractions, say, it's just weird. Negative, sure - but just strange, too.

And I'm aware of how thinking about "basic science and math questions" as a rubric is kind of intensely OF my particular demographic.

And all this is just in my country, a culture I kind of sort of more or less understand. (Actually I should probably limit my claims to intra-culture, FWIW) That there are all these other nations and cultures, each presumably with their own intra-culture diversity, is even harder to wrap my head around.