highlight was a 2-week trip Japan 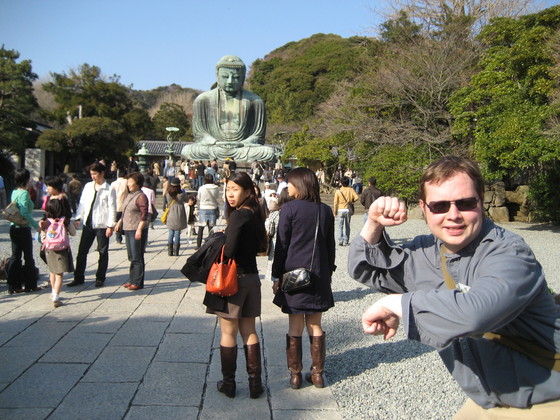 Josh took me to see the Kamakura Daibutsu, "The Giant Buddha of Kamakura". It's a bit reminiscent of the Statue of Liberty, albeit not quite as tall - but you can go inside of it and look around. 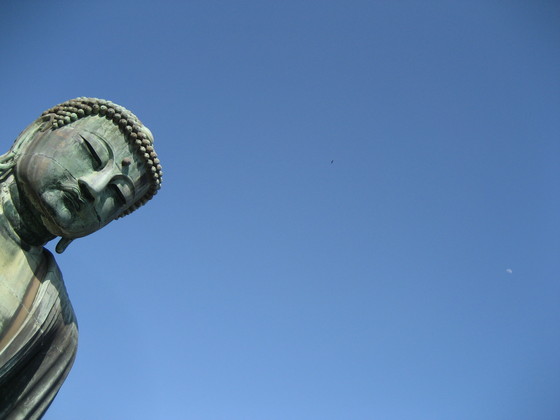 This image is my current Desktop wallpaper. Originally oddly cropped in order to get the moon and a hawk in the frame at once, I call it "Peek-a-Buddha" 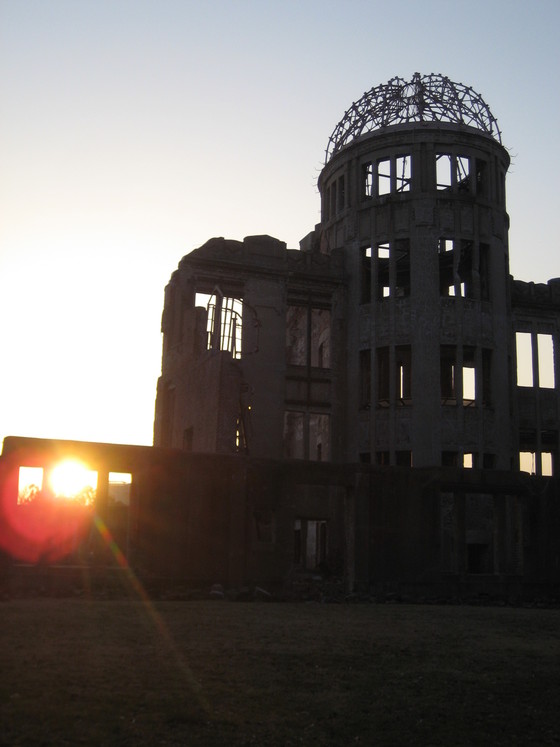 Weekends were stuff close to Tokyo with Josh, but during the week days I would travel on my own. This is the "A-Bomb Dome" in Hiroshima; originally "The Product Exhibition Hall building" and one of the few structures not to be flattened by the blast and ensuing fires.


Back in Tokyo; Shinjuku district, I believe. 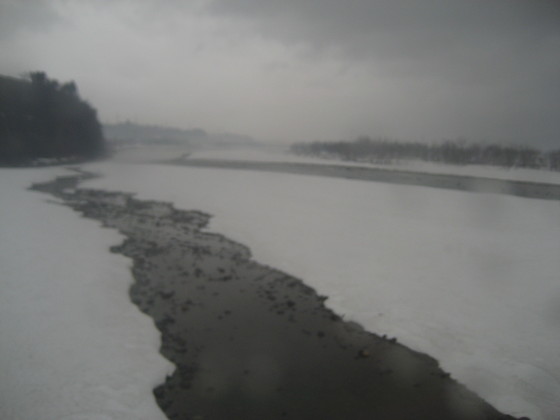 View from the bullet train. (There's a great national rail pass that only tourists can get, and the adherence to the posted arrival times was remarkable. Also remarkable was the weather variation you could see as you travelled; most of time it was very Spring-like March, but then I caught this scene out of the window.) I like it's soft focus and happenstance composition. 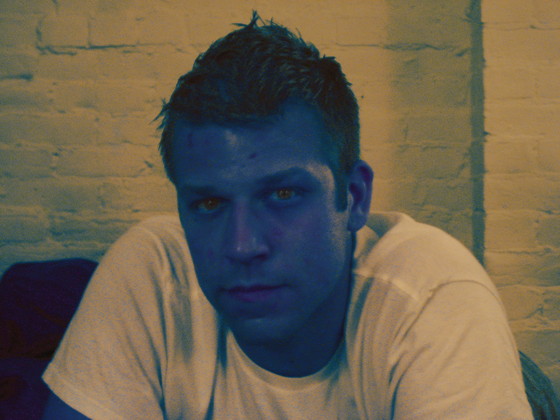 Back in Boston; my friend JZ. We met at Enpocket/Nokia (the Refresh job only lasted a year because of budgetary reasons.) These were enjoyable "bachelor boy" days, spending a lot of time walking around and playing video games. 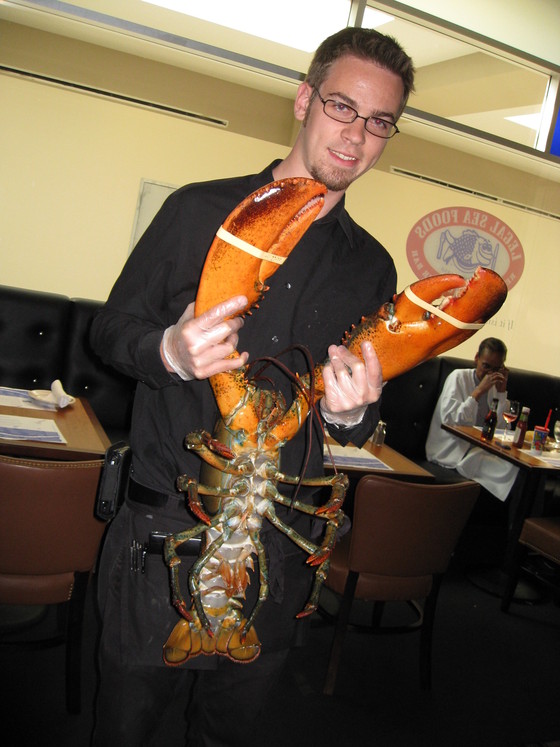 I had dinner at Legal Seafoods with my Uncle Bill and a server was walking around showing this behemoth. 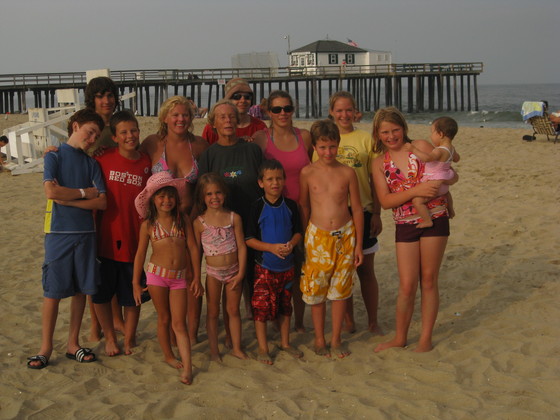 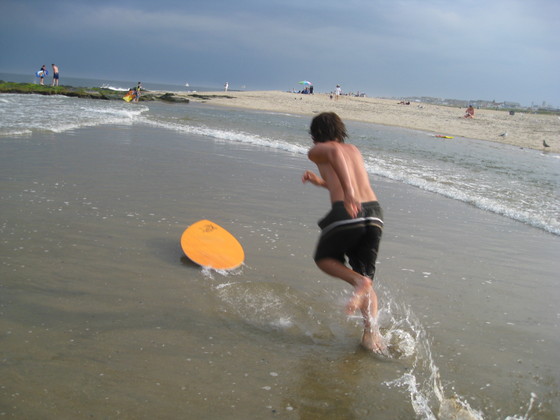 The cousins did some boogie boarding at the shore. 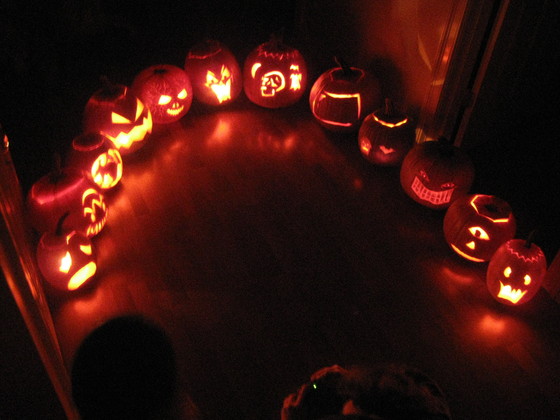 Sarah throws an annual Jack-O-Lantern making party. Mine is the Astronaut helmet one, fifth from the left... maybe a little too abstract? 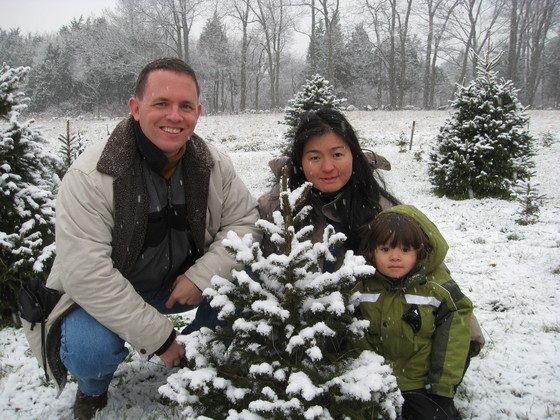 Nice family shot of EB and his family as I helped them select a Christmas tree.

Nothing in the world is as old as what was futuristic in the past.

The Freewright is a uni-tasking, distraction free, mechanical keyboard, don't go back and edit just keep writing word processor that also synchs up to the cloud. Very cool concept, it appeals to me in the same way scratching out things on the original Palm Pilot I bought a few months ago does. Commercials on the Bar TV- one for this HP Spectre laptop, one for VistaPrint business cards, both with a lot of crappy faux-classy Shiny Gold on Black-- I'm worried we have Trump to blame for this? I mean who but sports channel watching business dudes are out for a super pricey Windows laptop and tacky business cards? Susan Kare, pioneer in Mac Pixels and still a big player in the industry. So cool. The cross-stitch/pixel connection is great; sometimes I think about how my work on the old Etch-A-Sketch Animator connected me to my dad's Counter Cross-stitch work. (Kare points to this 1760 sampler by Elizabeth Laidman ) OPEN LETTER ON DONALD TRUMP FROM GOP NATIONAL SECURITY LEADERS I think this might be my new go-to summary for why Trump would be a horrible, horrible president. Republican VP Pence chastises Obama for calling Trump "a demagogue" - says that "name calling" has no "place in public life."