(Decided that some years I had a cool enough trip to warrant a secondary album for the year.)
I'm grabbing place names from the much more detailed day by day travel log I did then (starting @ http://kirk.is/2008/03/14/) 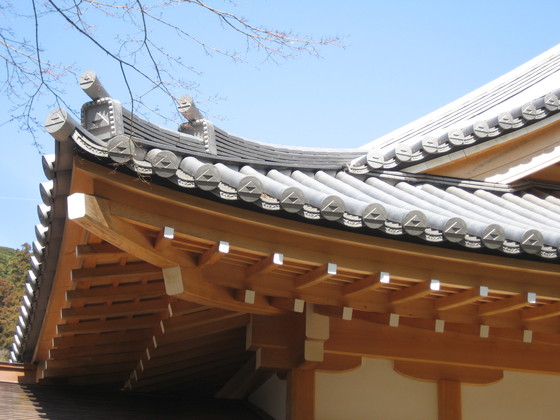 Detail from a temple in Kamakura - besides the lovely color I liked that it used the "triforce" symbol I knew from Legend of Zelda. 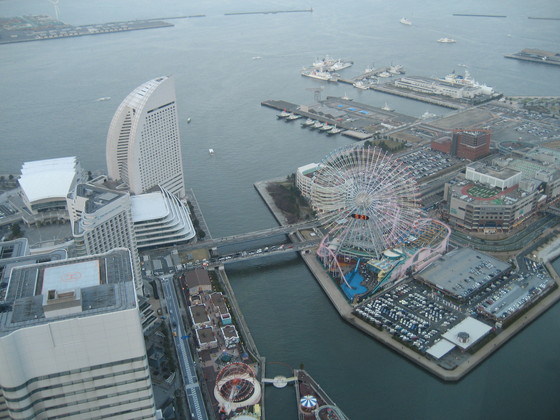 View from Yokohama's Landmark Tower, Japan's tallest building (at 69 stories, because of earthquakes, but it has the world's fastest elevator.) 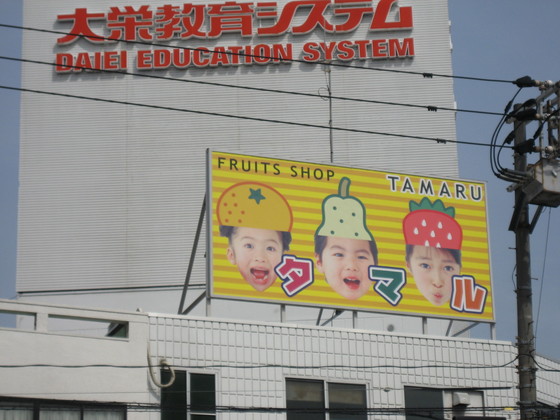 An enjoyable billboard on the walk to Hiroshima Station. 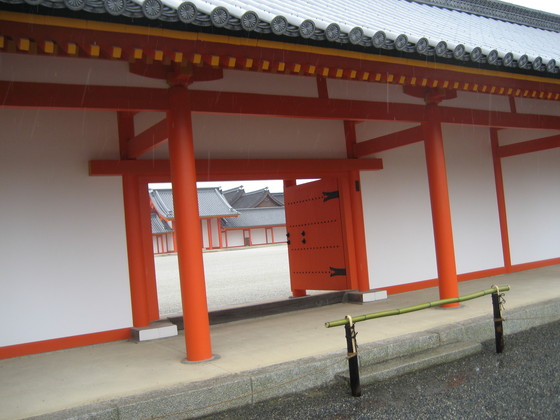 The imperial palace at Kyoto. 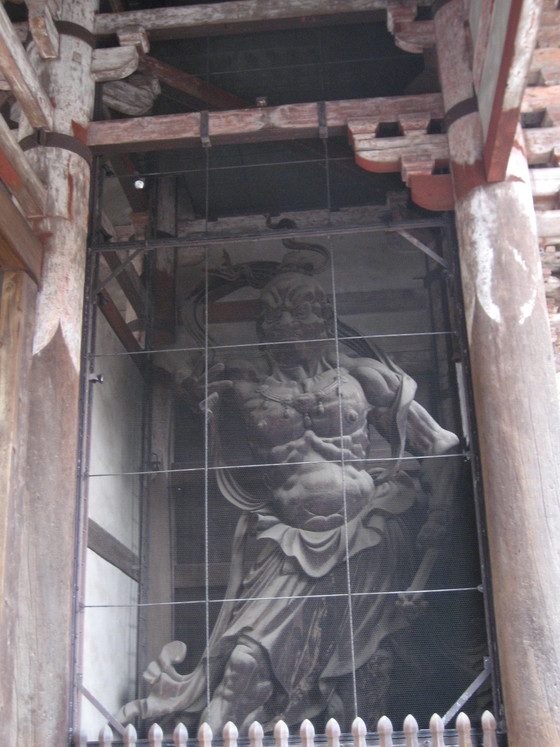 Statue behind protective fencing at the gate of Todai-ji in Nara. 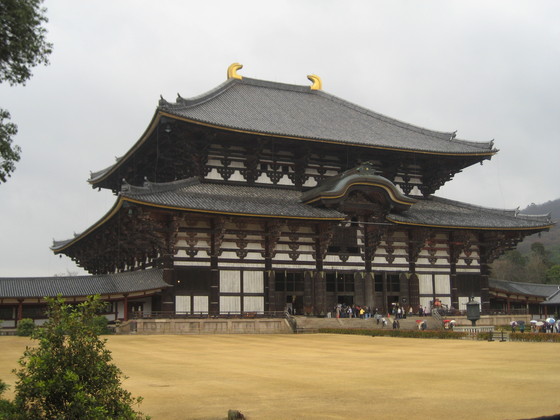 Th Great Buddha hall at Todai-ji - look at the scale relative to the people! One detail is a "peekaboo" door the Buddha can peek out of. 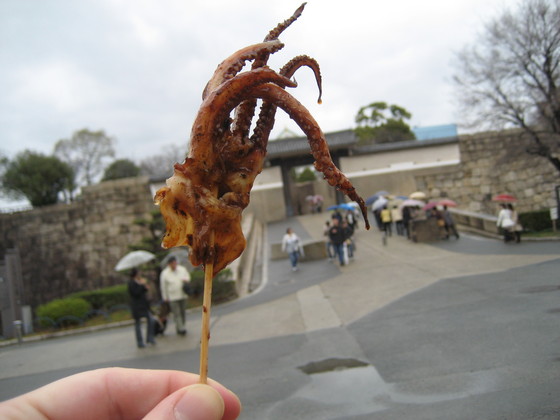 Delicious calamari on a stick from a street vendor, in Osaka, known for its cuisine 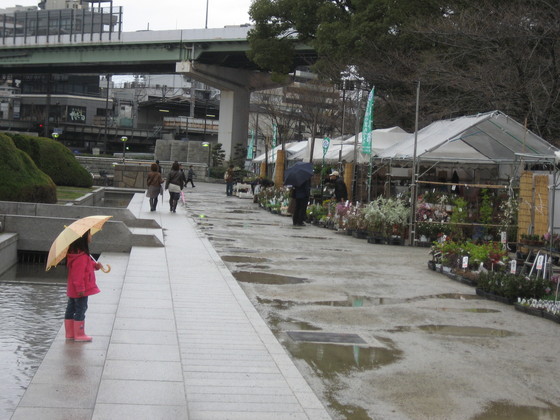 I was a gray day and I really enjoyed how this girl's raincoat visually popped. 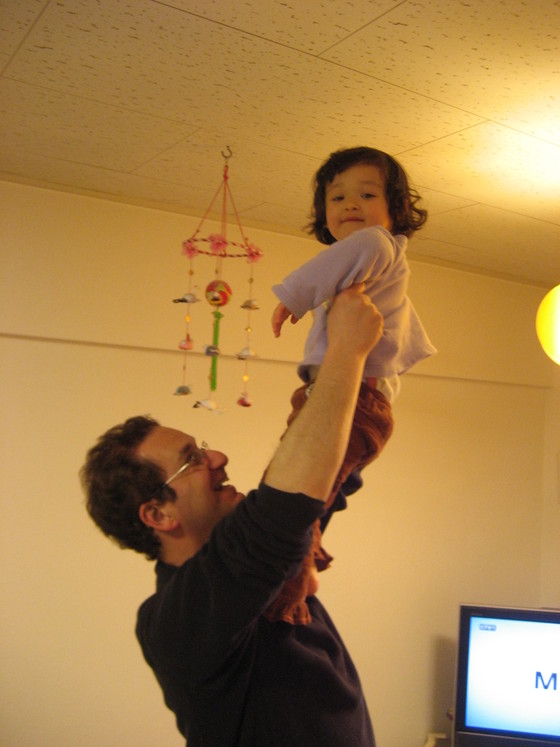 Josh is good at raising his daughter. 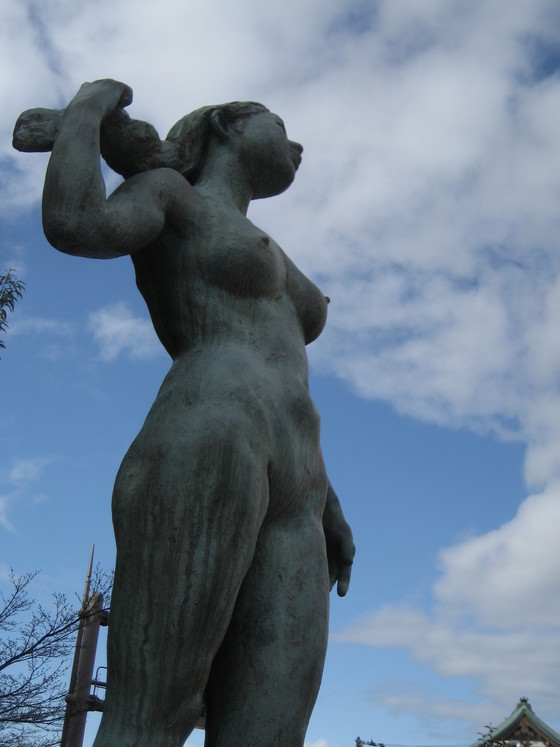 My final side trip was to Kanazawa, a town with an emphasis on the arts. This was a statue on a street corner 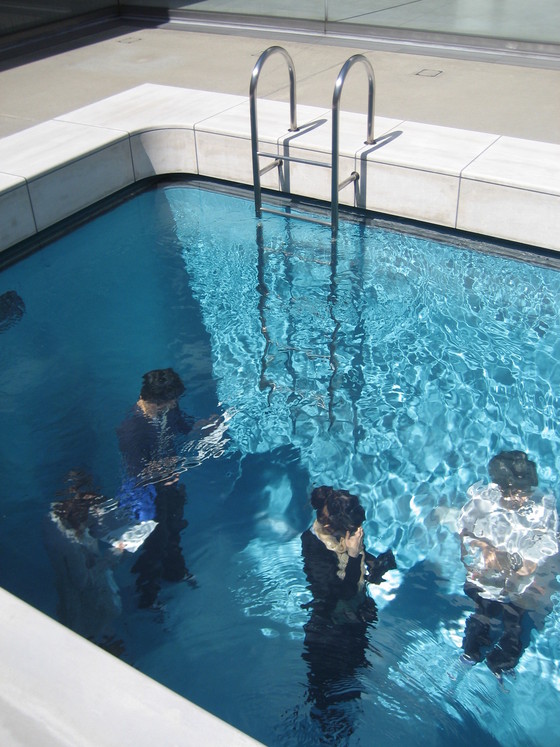 The 21st Century Contemporary Art Museum had an installation of Argentinian Leandro Erlich's "Swimming Pool", a facsimile of a small courtyard swimming pool... except there are fellow tourists moving around down there...
Is It Just Me, Or Is the World Going Crazy? Great article - maybe a little privileged, but like Jesus said, "the poor you will have with you always", so while we should always fight for economic justice we shouldn't think it's newly awful.

There's so much demonization going on. Our fellow citizen republicans are still people. Maybe misguided, maybe drinking way too deeply from this fountain of fearmongering, but people. And not even idiotic people, always.

No one stays home and watches TV on Sunday - everyone's out playing polo!

(The title refers to putting in a scene early that makes the audience like the main character, for example saving a cat.)
After JP Honk played Figment, I got myself framed by artist Franklin Marval

Protestant Minster: "God loves everyone!"
Catholic Priest: "God is love."
Eastern Orthodox Presbyter: "God is who is."
Rabbi: "This is special? Who isn't who is?"