poty
July 31, 2016
Including a trip to Portugal, I think it makes its case for "best of the year galleries" 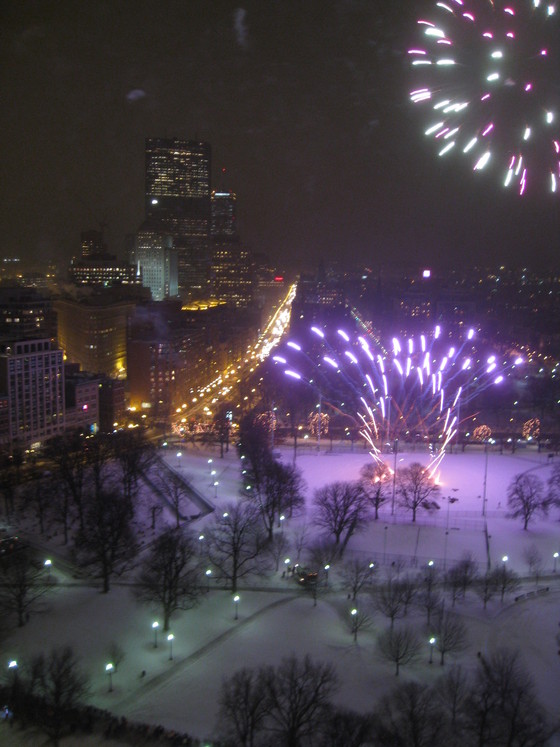 The woman JZ was dating worked high up in an office overlooking the Boston Common. New Years 2009 was brutally cold and windy and so they launched the fireworks from there surprisingly low - for many we were looking down on them. 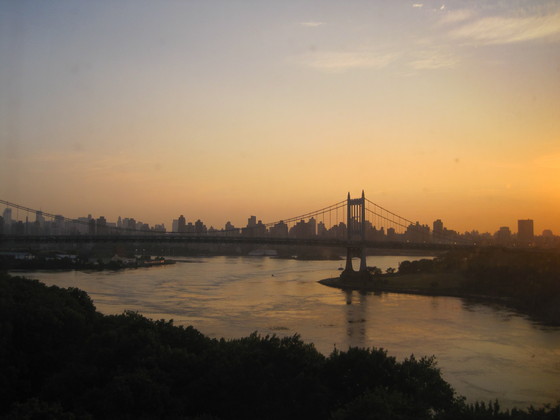 Took a train to DC with my Aunt and Uncle, this is NYC along the way. 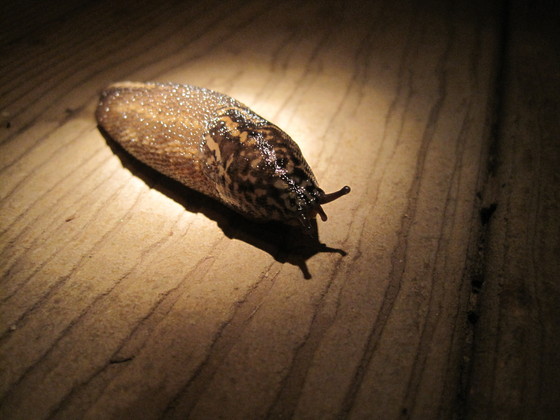 Spotlight on a Slug on my mom's patio in Mount Vernon. 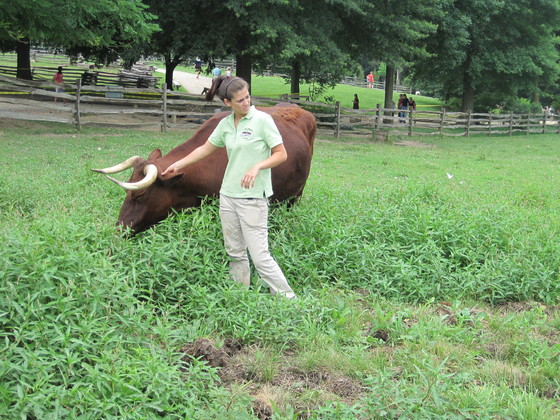 Mount Vernon the estate had some livestock. I like this attendant's casualness with her charge. 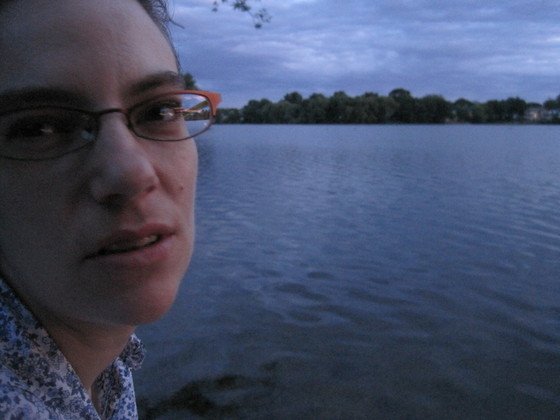 I started dating Amber, shown here at Spy Pond. There's something poignant in her expression here, but she says mostly she just had a cold. 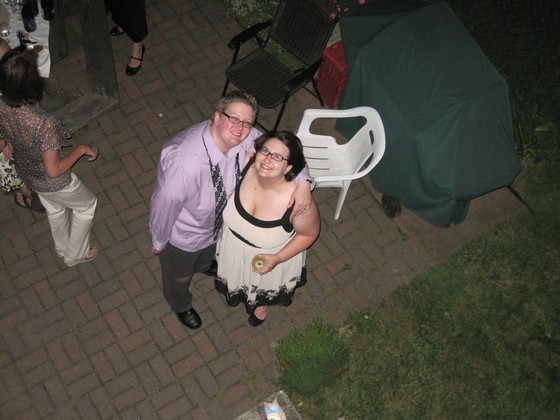 Karen and Chas got married! 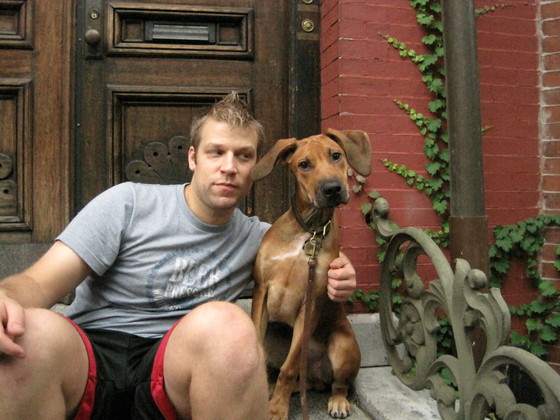 A boy and his dog. 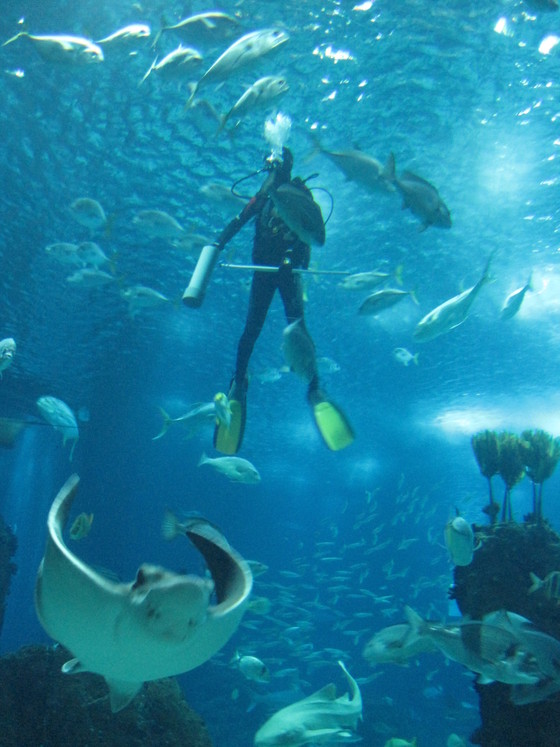 Portugal - The Lisbon Oceanarium (where my gracious host Johnny had worked) I had forgotten this shot, but man, now I REALLY love it. 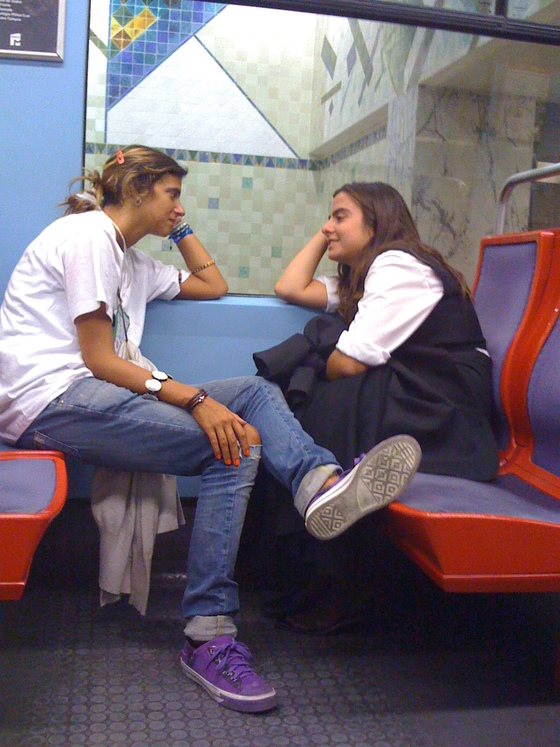 Two riders of the Lisbon subway. I just saw something so friendly, gracious, and relaxed in their mirrored body language that this shot has stuck with me for a long time. 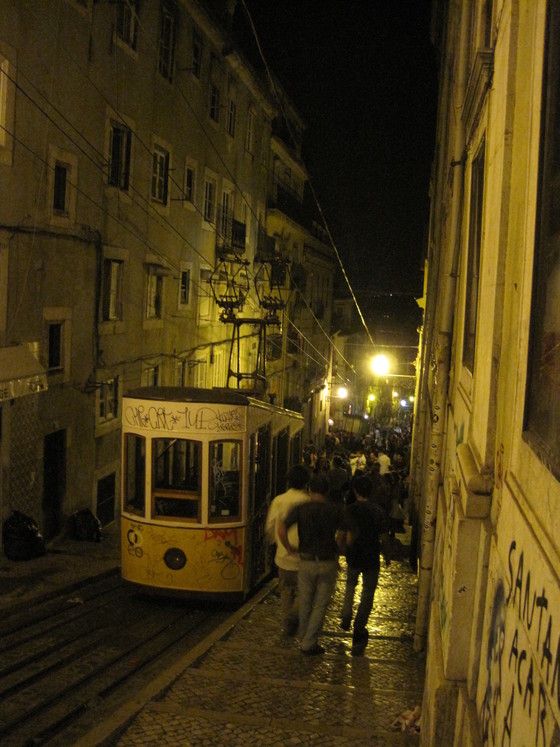 "Elevador da Bica", where the nightlife spills into the steep street - at midnight my old AFS brother Marcos and I went to see his friends who were having a meal at home, then we hit the bars. At like 2 or 3 it's generally time to look for another bar. At 4 you stumble home via the bakeries that are just putting out the freshest greatest stuff. 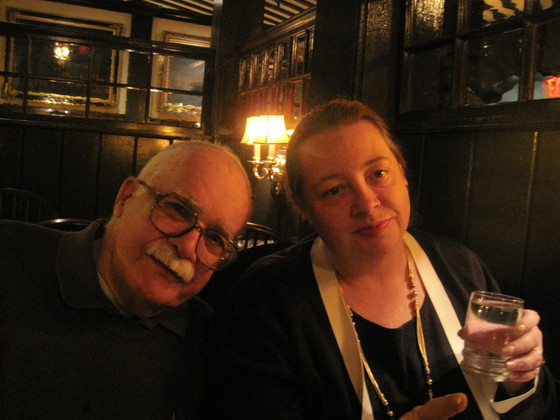 Uncle Bill and Aunt Susan at the Union Oyster House. 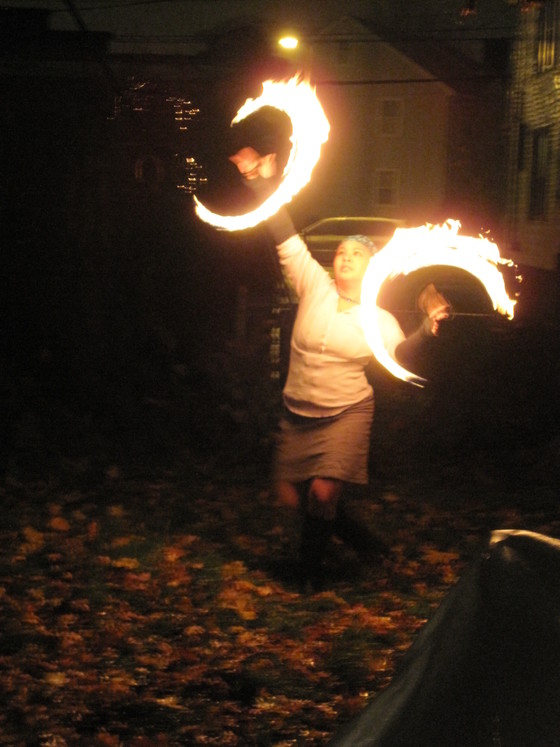 
How and Why Trump Will Try to Ditch the Debates If Trump won't stand up to 1:1 debates, and he won't release his tax documents, he is a coward unworthy of your vote. This week I finished Robert P. Jones' "The End of White Christian America", a left-leaning (I think) study in how White Protestantism (North and South, unlike the WASP term) has been on the decline in terms of power for decades. One sign of that: "The current [pre-2016] U.S. Supreme Court is comprised of six Catholics and three Jews." - in 225 years there have only been 6 other Catholics, and 5 other Jews sitting there.

The book puts a lot of weight into how the young generation is generally for gay rights, particularly marriage, and that's tied into how the older generation is losing clout trying to hold that line. (What's cause and what's effect is not always clear, I'd say.)

I like this quote from author and Baptist minister David Gushee: Jones says he takes the Christian Right to task for being less motivated by the gospel and more by "nostalgia for a less-religiously and morally pluralistic age, when specifically Christian practices dominated American public life in a way that is now impossible and *should* be impossible under our constitutional system."

(The book also mentioned the case of lesbian mayor of Houston Annise Parker, where in a messy controversy about a equal rights (maybe centering on Transgender bathroom access?) she subpoenaed the sermons of five area pastors, which on the face of it seems a bit too far.)