playlistpoty
August 2, 2016
Second Best Photos of 2009. Several years have had some bonus images thrown in, but 2009 was strong enough that I thought it could use its own runner-up gallery dozen. 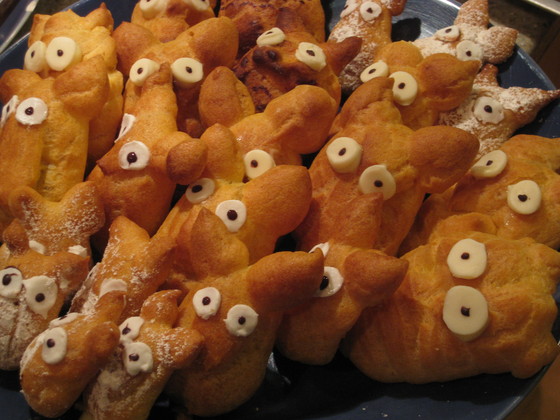 With R+D we made a legion of homemade peeps and then puffed Totoros. 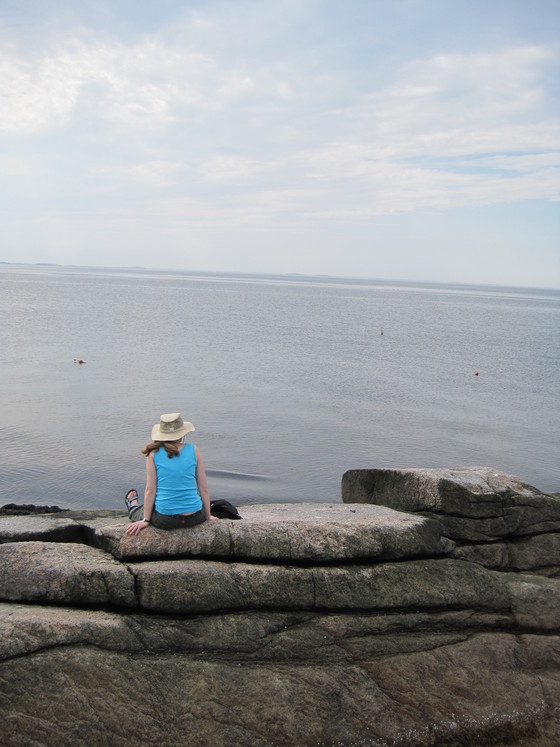 Ariana at the shore. 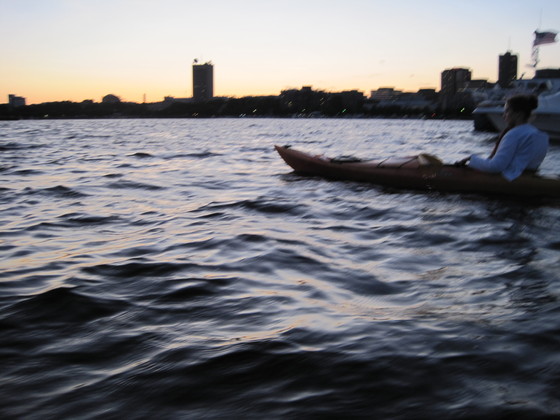 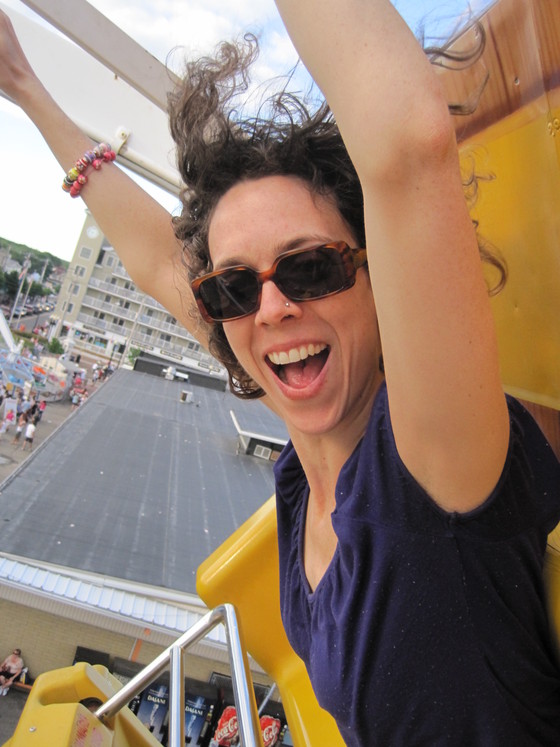 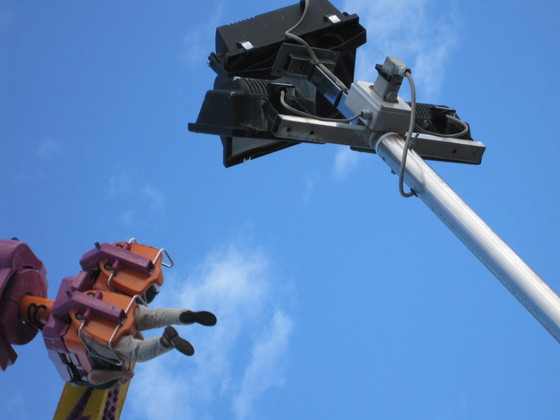 Me at Old Orchard Beach in Maine. 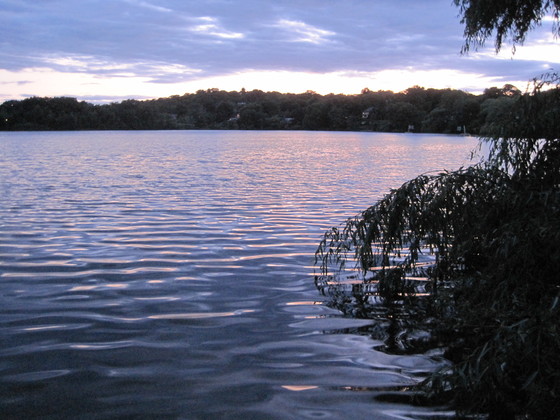 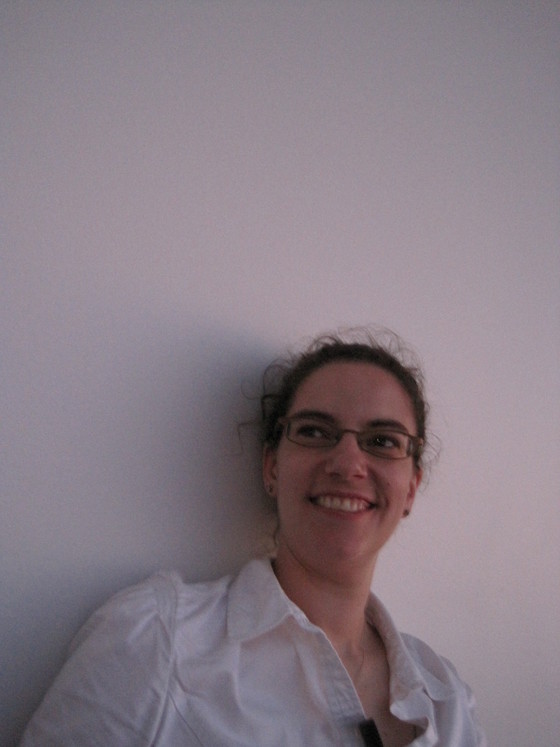 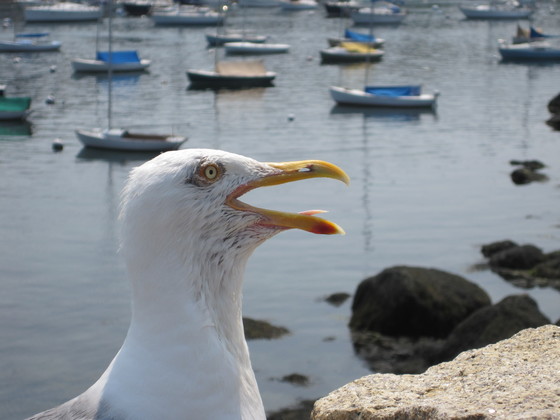 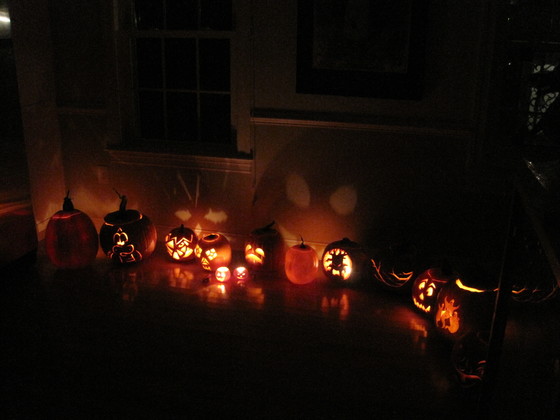 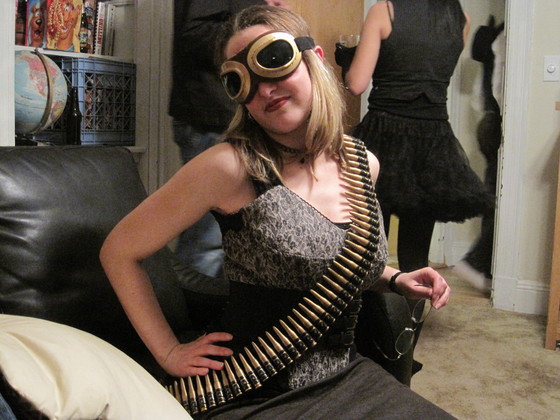 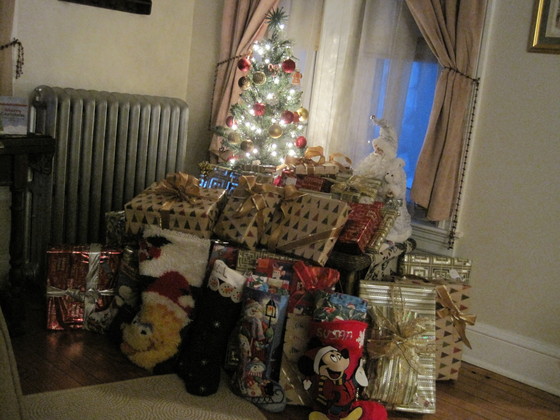 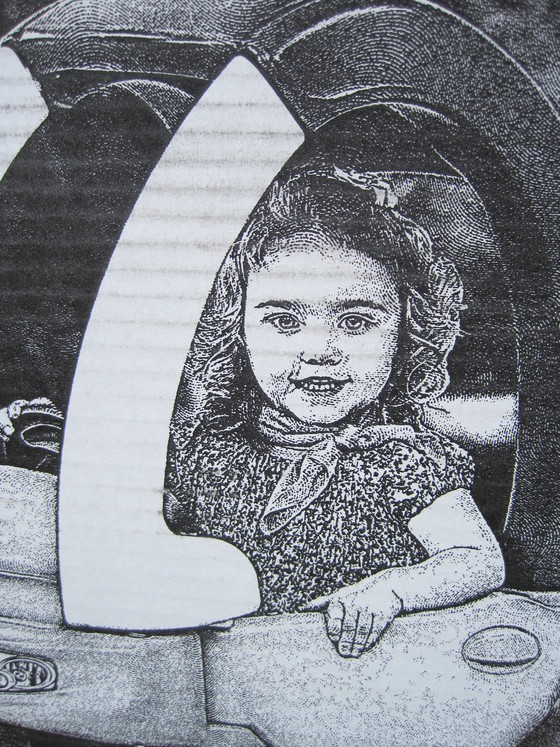 In its essence, technology is something that man does not control.

It was a rough month for me and iTunes; I realized that 180 or so songs were just gone, so I had to spend a lot of time digging them up from archives and what not. (and it's frustrating, because I'd prefer to use "smart" playlists based on "Added" dates, but iTunes doesn't let you backdate files.) Not sure what caused that; my dalliance with Apple Music, some bungling on my part, or what, but now I'm out to be a lot more careful with my music collection.
4 stars in red.