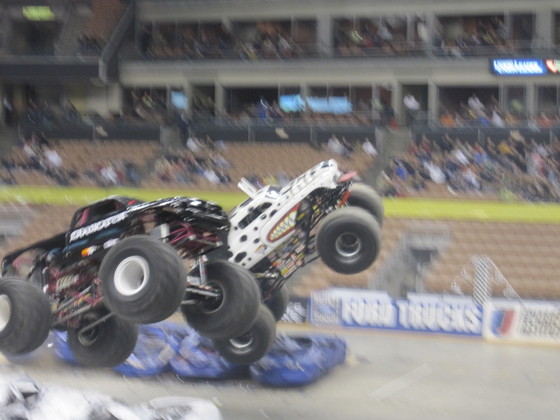 Amber finds machines viscerally appealing (hence her tolerance of Transformers movie) and I was always curious so we went to a Monster Truck Rally. Man are those things LOUD - bring earplugs or be ready to buy them there. 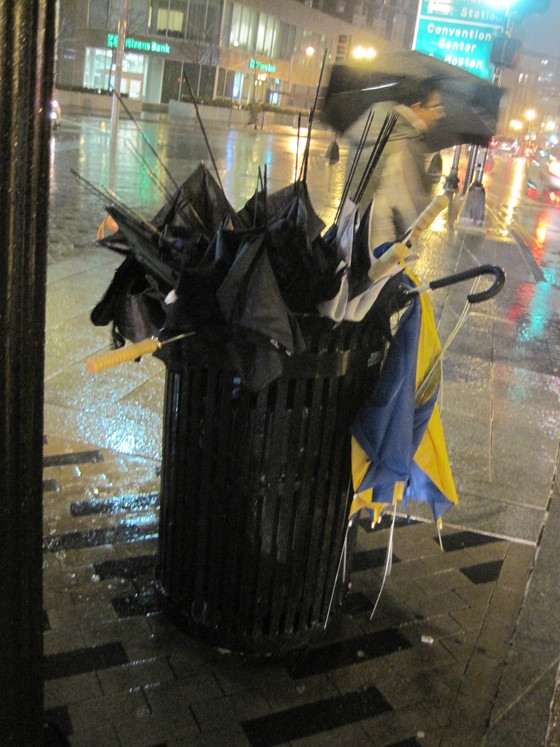 I was working at a consultant place, with a gig in the Financial District. 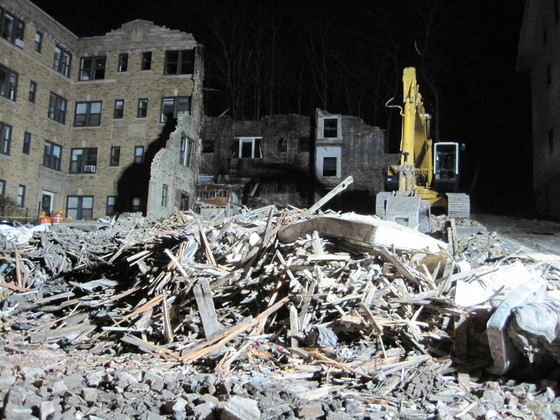 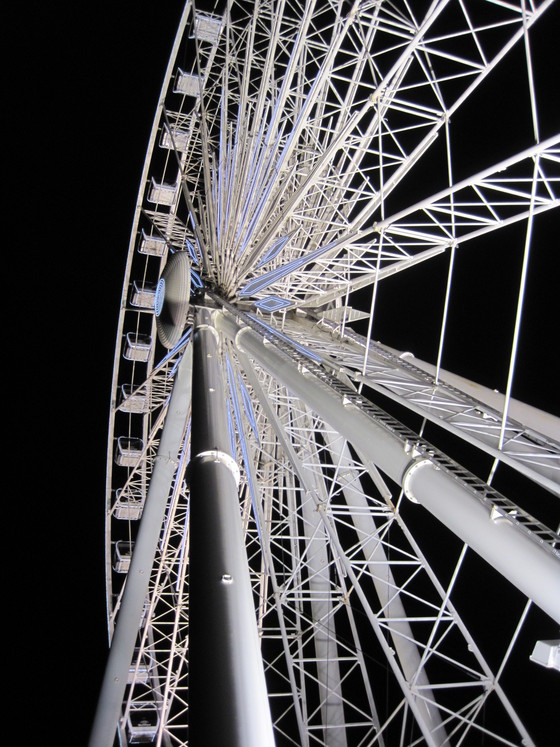 On a trip to Cleveland we took a sidetrip to Niagara falls. I persuaded Amber to try this ferris wheel - it was scary for her, but going ahead with it calmed her down about driving over bridges - it's this general feel of stuff not being under you... 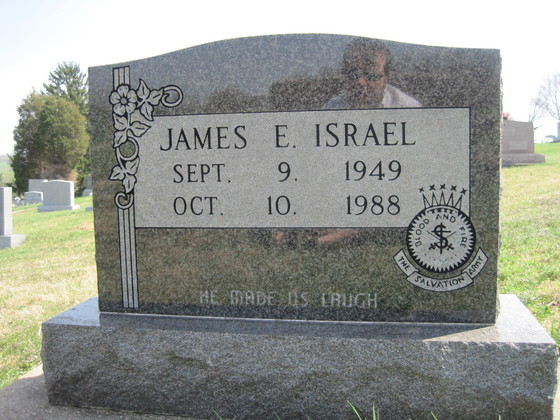 Once in Cleveland I took a sidetrip to my dad's grave at the Bakersville Cemetery, and let myself grieve. 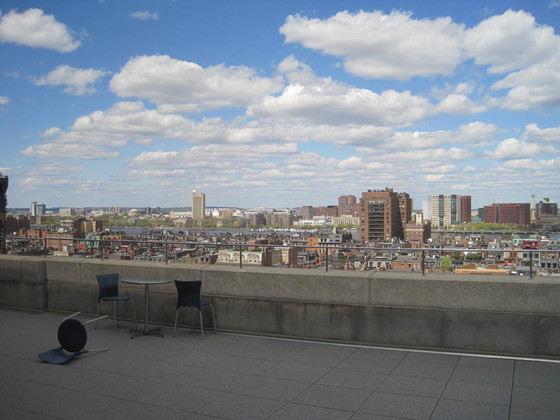 New job at Pearson; their cafeteria has a swell view over Newbury Street. 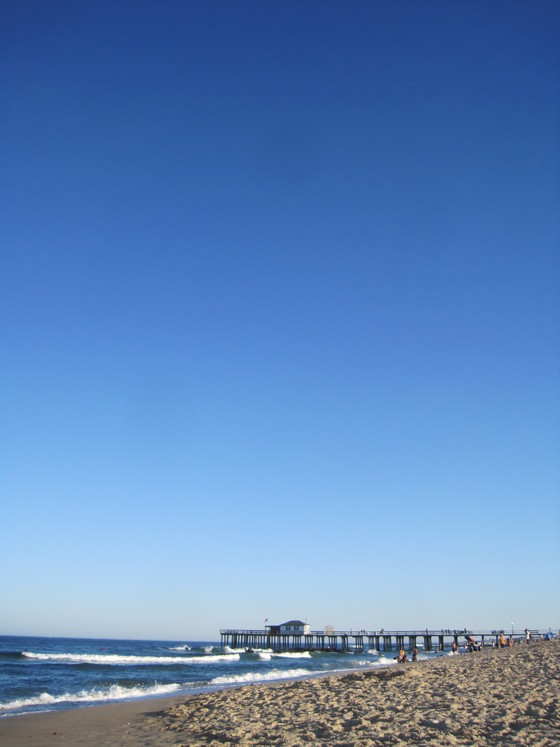 The pier at Ocean Grove (still with the fishing shack). I'm inordinately fond of oddly cropped shots that show more sky or landscape than thing. 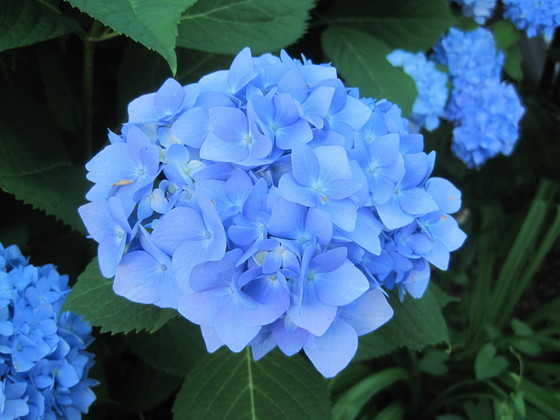 Err, flowers. (Nikko Blue hydrangea, maybe? I think from the walking part of commute in Arlington.) 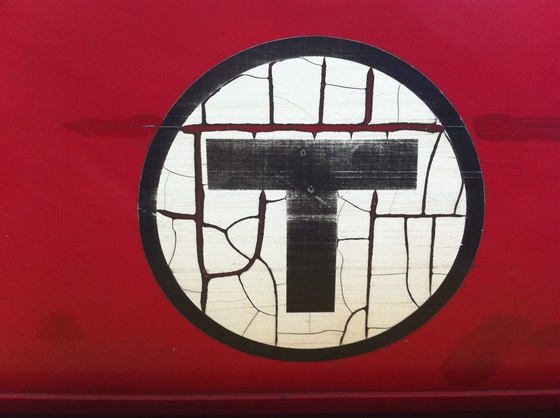 Side of a Redline Car, great wabi-sabi. 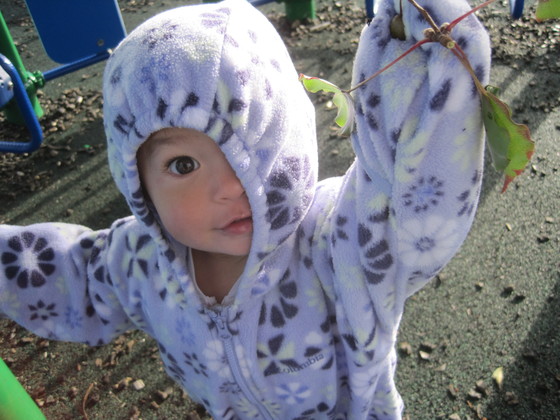 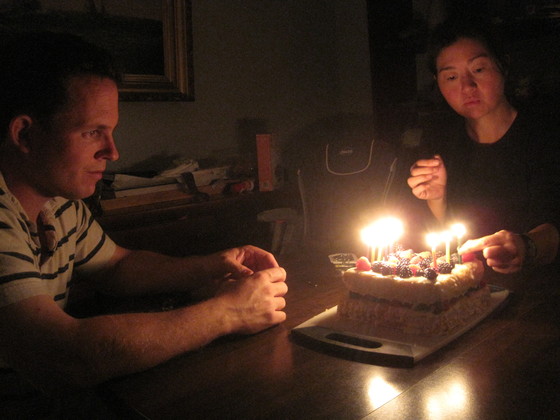 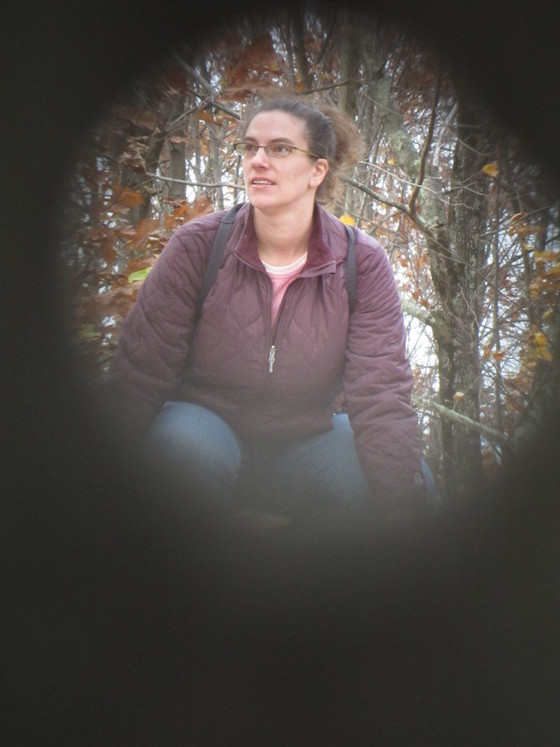 Amber spied through a rock sculpture at the deCordova sculpture park.

But more than that I can't figure out if abolishing the memory of pain is the same thing as abolishing the pain. [...] If I take the drugs, it's like dividing myself into two people. It's a fork in the road: the person who experienced the procedure and the person who didn't. It's like leaving a version of myself alone with the pain, abandoning him.

The character has to decide to get local anesthetic vs general, with the general tending to cause amnesia around the whole thing. Decent short novel, touched on a several themes relevant to me and people I'm close to, from donoring to dental work, and with a whole pile of apocalyptic nervousness.