poty
August 6, 2016
(Err, not counting the second best of the Europe Trip, but I think I'll leave those be.) 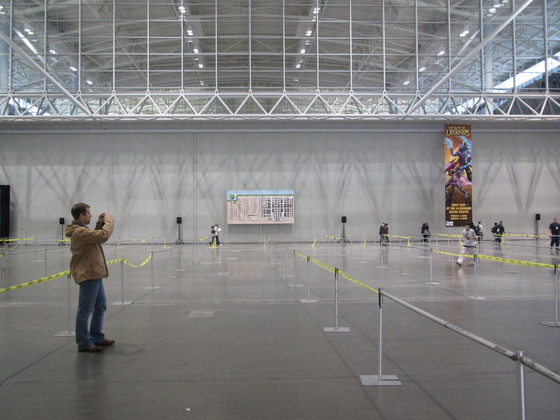 JZ in one the Pax East hallways. 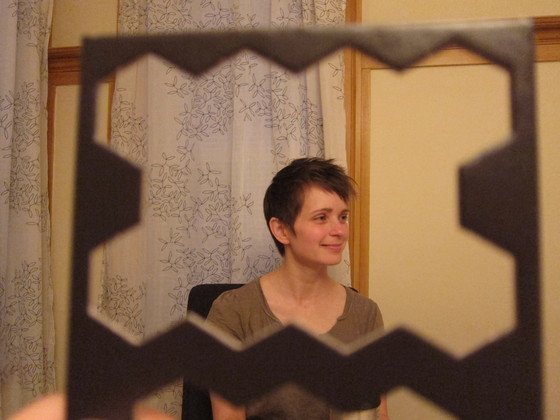 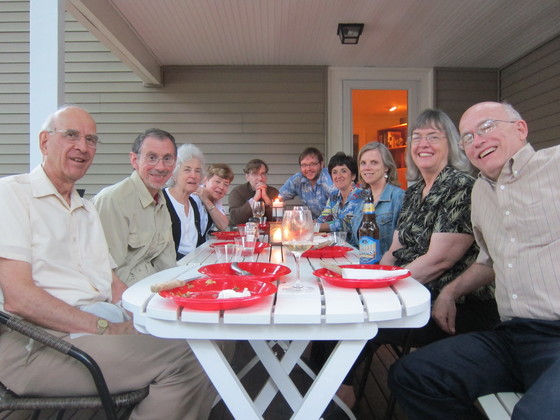 For ten years, I attended (and sometimes ran) a 'covenant group' at my UU church - this is the crew at its height, I'd say 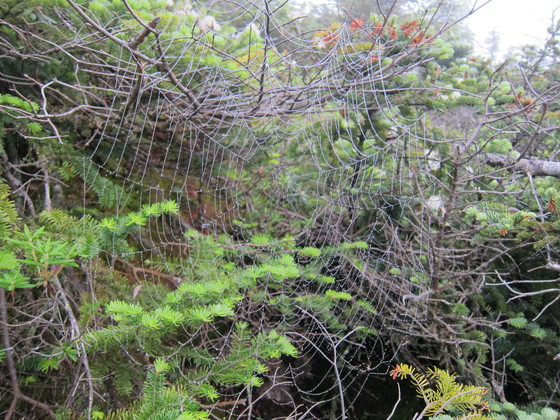 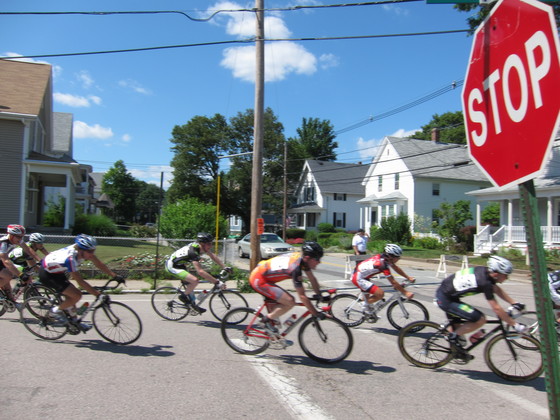 Amber's brother did some bike racing. STOP GUYS! You're going too fast. 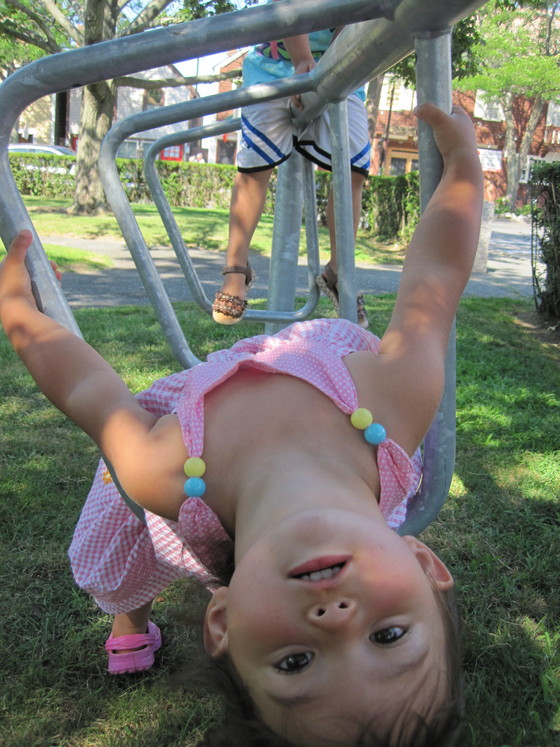 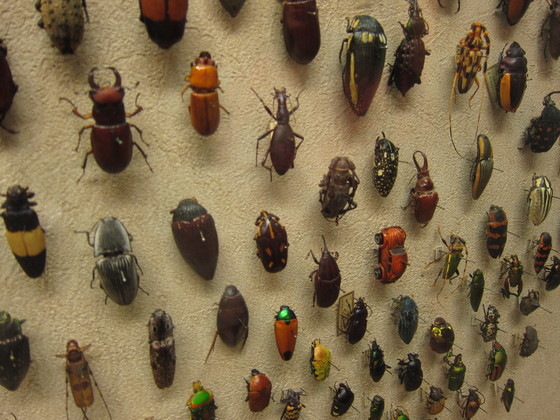 The Cleveland Natural History museum has this board of Beetles, but one of them is special. 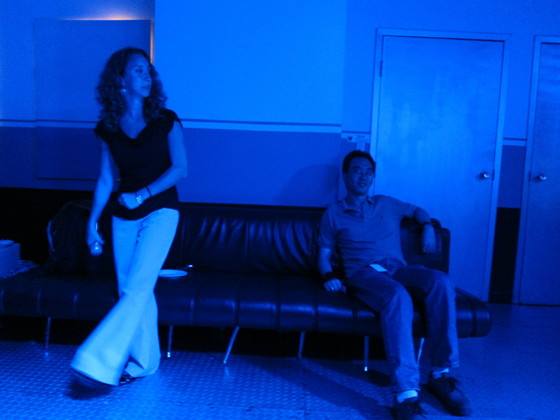 Karaoke night with some Alleyoopers at Limelight. 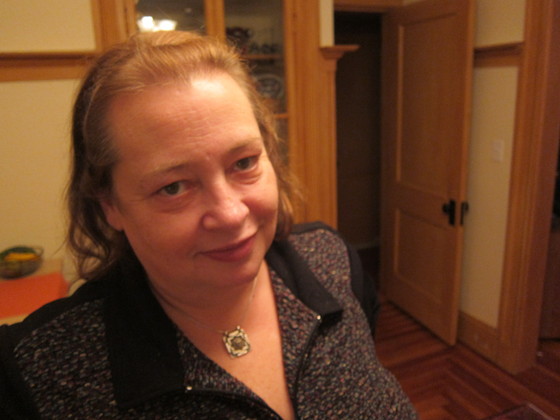 MELAS (My Ever Lovin' Aunt Susan) 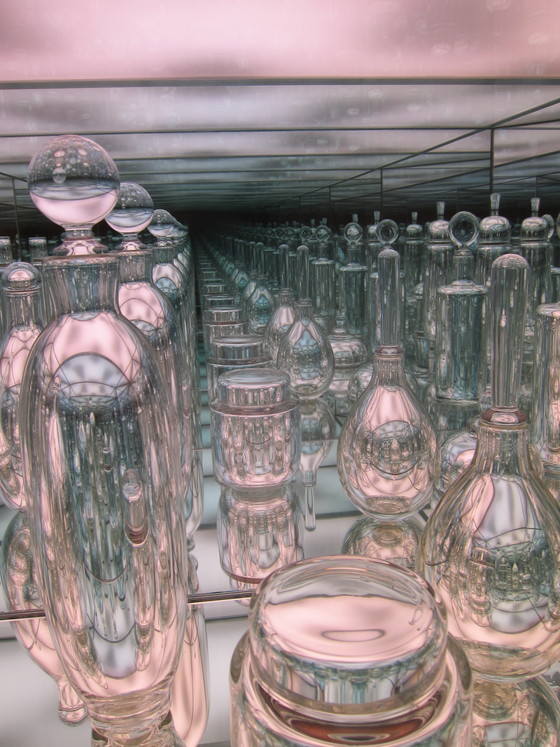 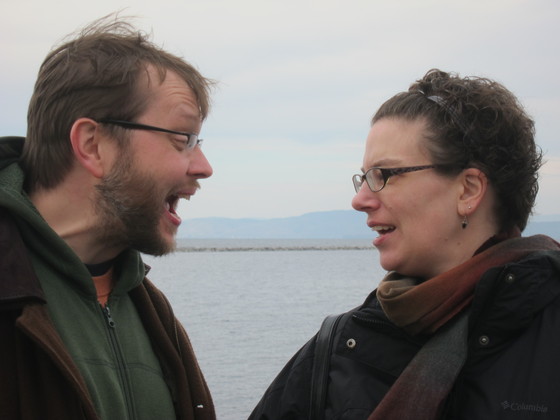 I'm known for making this face in photos, but usually at the camera not at the person I'm with. 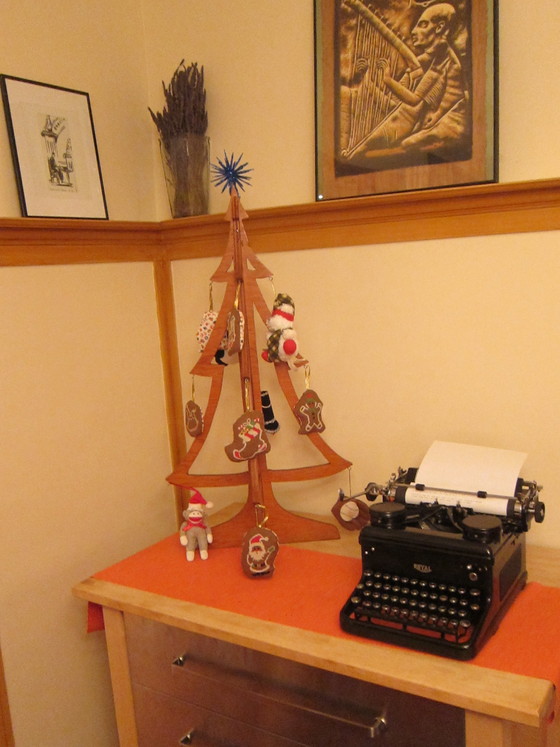 My dad's folk art Christmas Tree, and his typewriter. (It was an antique when he got it, he wasn't THAT old.)


30-plus years of being a Star Trek fan and I just now realized that fictional doctor Leonard McCoy and science fiction actor Leonard "Spock" Nimoy share a first name. http://kottke.org/16/07/ive-never-had-a-goal - I've had this link open in a tab for way too long, meaning to write about it a little.

I'm very non-goal-oriented, which I kind of view as a source of weakness (recognizing it's because I'm a bit too wussy about the ego damage of failure vs the more even wear of not trying) but also strength (I think I'm better than average at locating low hanging fruits and making small but meaningful tweaks to existing things.)