2012 - The year I discovered Instagram filters, apparently! I do like how they got people thinking more about image presentation for a while, and the square crop format is pretty hip. 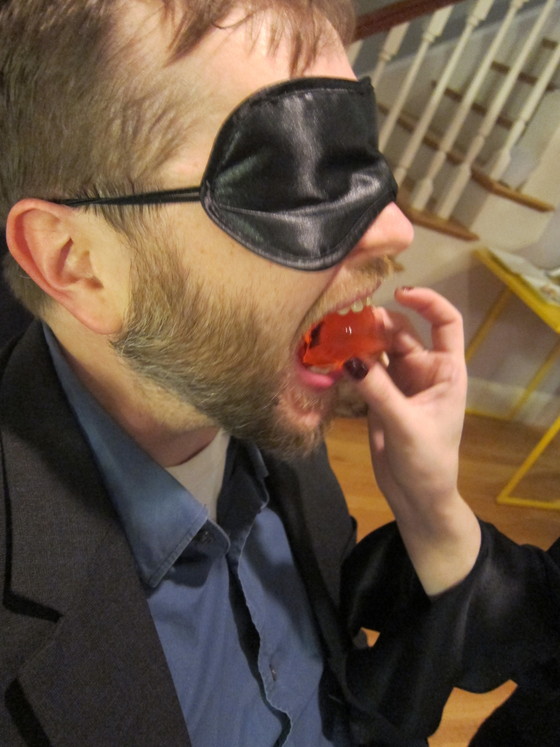 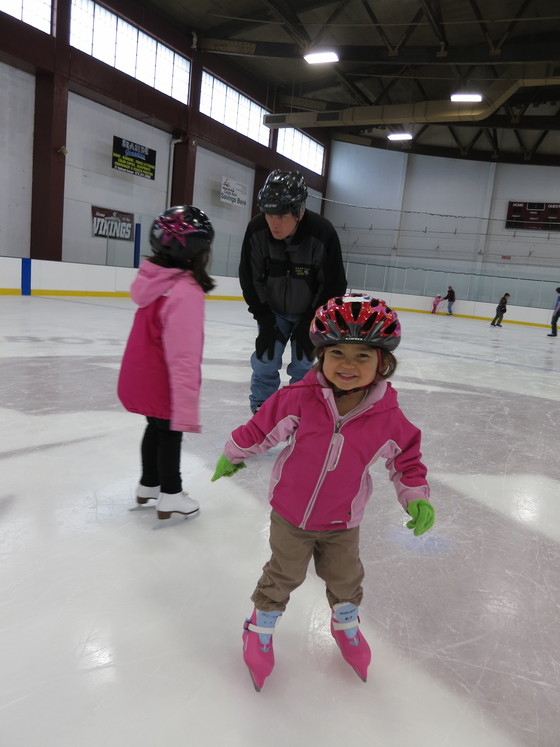 EBB2 on ice, with EB and EBB1 behind. 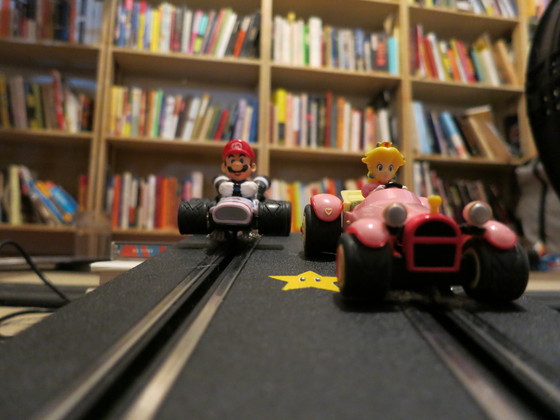 Got a Nintendo-themed racetrack for my birthday - never had an electric racetrack growing up! Also this shows off my book collection of the time. I don't really regret "Kondo"-izing it, since it is a pleasure having book shelves of just books I love, but sometimes I miss how smart I thought it made me look. 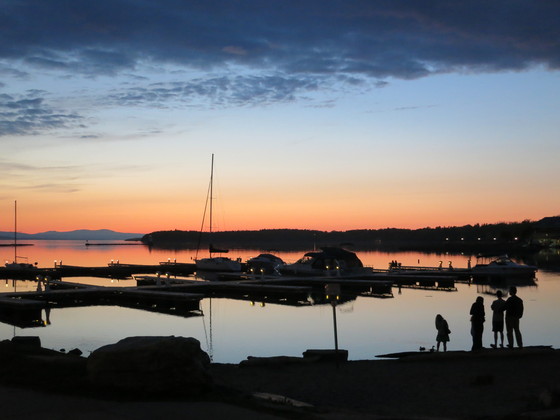 Lake near Lake Champlain from the Burlington VT side. 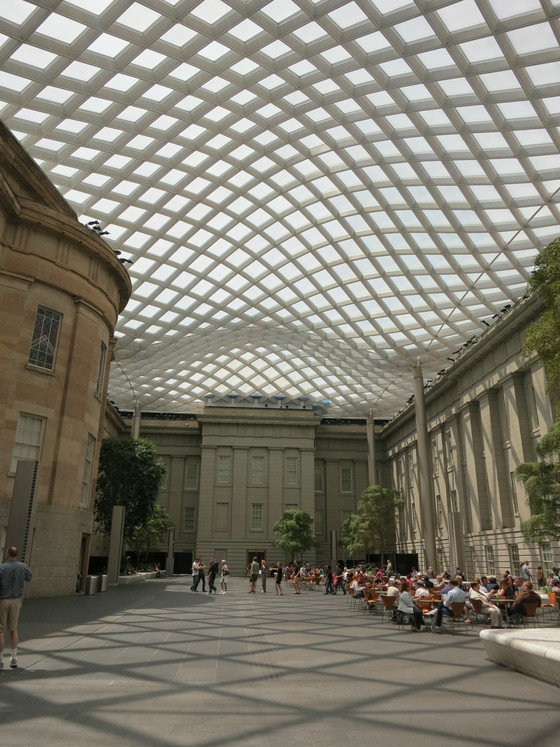 Took a little weekend jaunt to Washington DC with JZ. I liked the atrium in the National Portrait Gallery. 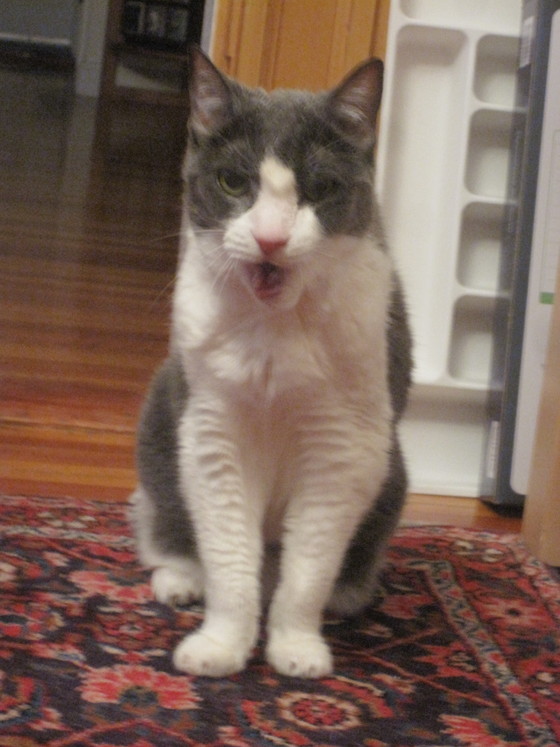 Emma was a sassy cat. After Amber left I took care of her, though she aged out half a year later. (Supposedly she was once a fat cat but I only knew her skinny.) 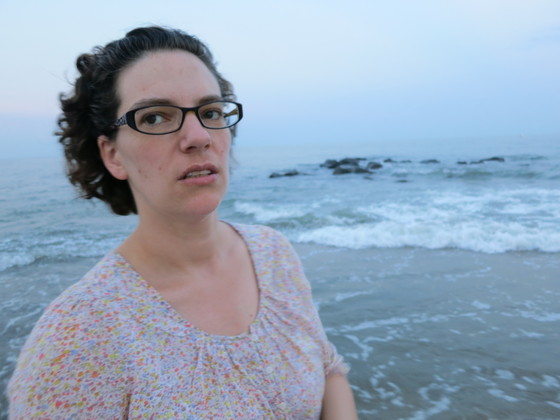 Amber by the shore. 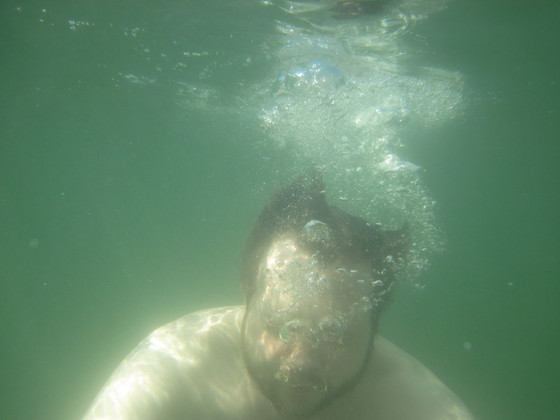 Kirk under the shore. Waterproof cameras and underwater cell phone cases are fun. 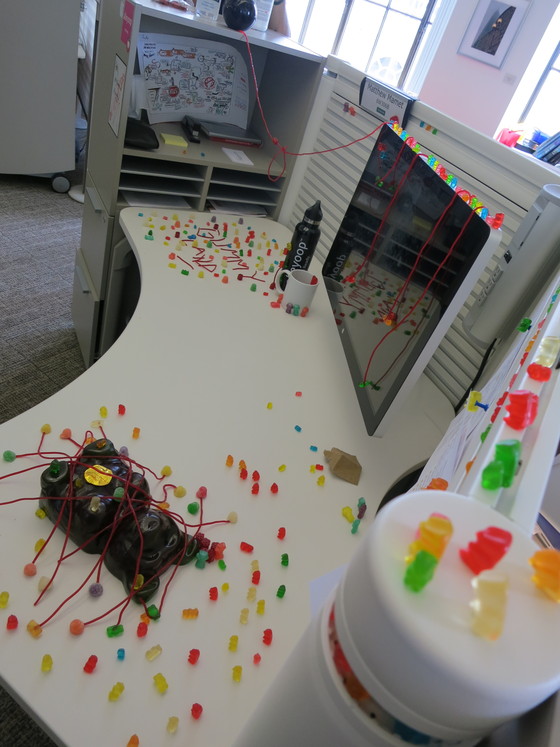 Gummy-bear cubicle prank @ Alleyoop. It started with the giant gummy bear and an unfulfilled wager about whether it could be consumed... turning it into Gulliver's Travels (Gummiver's Travels?) was genius. 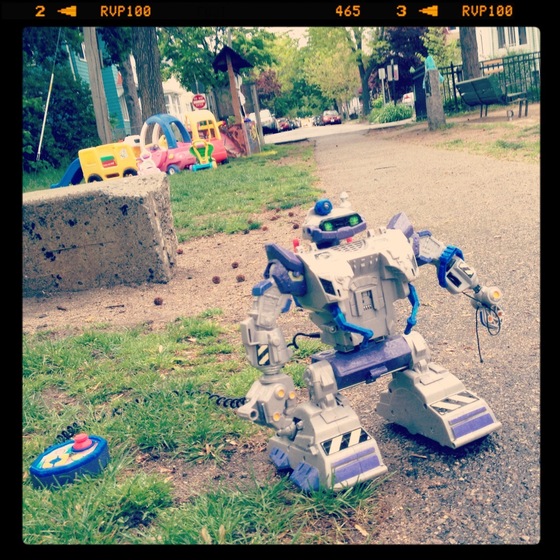 Toy Robot at Magnolia Park in Arlington. And the discovery of Instagram filters. 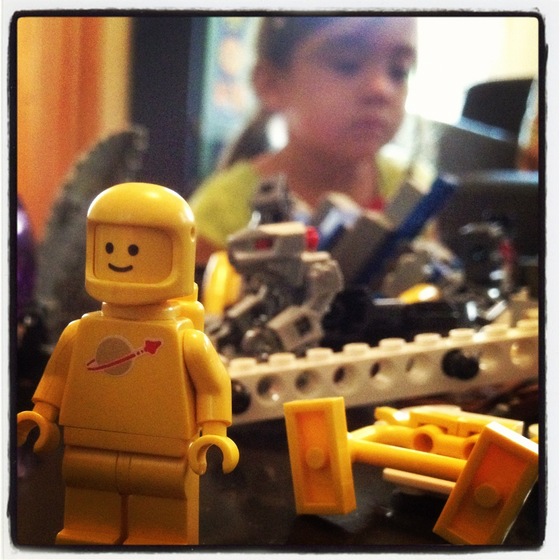 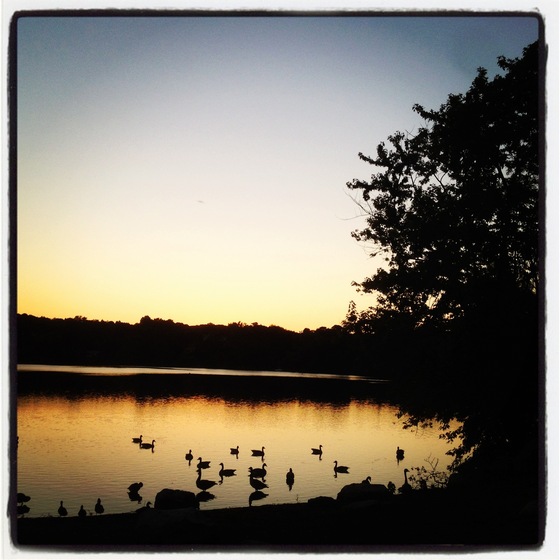 
I just finished Penn Jillette's "Presto!: How I Made Over 100 Pounds Disappear and Other Magical Tales". The kickstart to his losing 100 lbs was two weeks of NOTHING but potatoes, but that was mostly just to get him away from the super flavors of "SAD", the "Standard American Diet". (Then it switches to something like "Whole Plant" emphasis. It's pretty dang spartan overall.)

I'd like to flatter myself by seeing some similarities in me and him, though that's obviously a stretch (despite finding out he's been keep a daily diary for years, like I do.) I think the most critical difference springs from this:

Live outside the law. Be honest. It's easy once you get there, but it's difficult to start. You're bucking the whole system. The law says make things easy-- so do things that are hard! Everything you love was hard to do: juggling, playing bebop jazz on upright bass, catching a bullet in your teeth, working with Teller, being married, raising children-- even reading Moby-Dick was hard. All the things that make life worth living take work.

Actually Penn quotes Neil Young on how I end up feeling:

It's hard enough losing without the confusion of knowing I tried.

...I have a hard time shaking this fixed mindset that causes me to seek out all the ego-gratifying low hanging fruits. A useful talent, sometimes. Though also I've been thinking about how it has shaped the music I like, which tends to prefer the accessible to the subtle; I think though I have enough "novelty seeking" that it keeps me out of the worst of the ruts.

Another passage I found striking:

I worry a little about the young adults of today. I worry that they aren't sexting quite enough and won't have enough naked pictures and porn video of themselves. I worry there's still too much false information about society's unnecessary stigma about sex. There's stuff in the news all the time about college students sexting, but still reports say that fewer than half of young adults are sexting pictures of themselves. I don't want to see pictures of young people naked. I'm old and I'm creepy, but I'm not that creepy. What I want is pictures of my friends and myself when we were twenty. I want just what at least half of young people are going to have when they themselves are old and creepy. The news sources I read (which are for old people like me) fret about young adults not understanding that when they post nude pictures of themselves, those pictures will never go away. That's a feature, not a bug, and fortunately at least half of young adults know that.

Horses don't eat anything but plants, and they build strong bodies that some women find sexy in a way that's a little creepy.

It frightens me, the awful truth of how sweet life can be.

My dad loved soup and taught me to love soup. He also taught me to love ritual jokes. There were certain jokes he did every time the chance came up. Every time my dad had soup, he'd say, "Once I had soup while my nose was running, and I thought I'd never finish."

That is a TERRIFIC dad joke! So delightfully gross.

2020 UPDATE: I was surprised I never mentioned

In 2012 I went on The Celebrity Apprentice with Donald Trump, who has hair that looks like cotton candy made of piss. 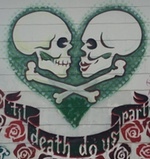