poty
August 8, 2016
Hope it doesn't undercut the idea of picking "the dozen best for each year" by including these. 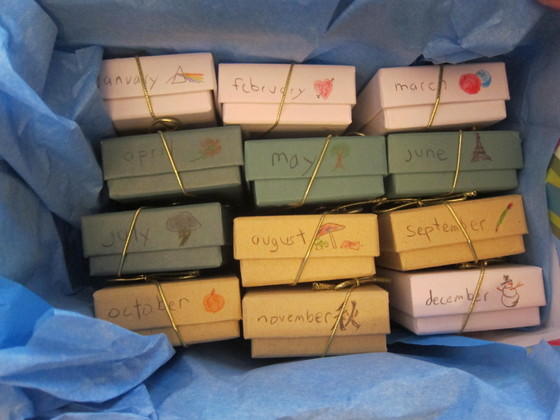 Project photo! Over the years, "cheap, funky watches" were my go to gift for my mom, being about the only jewelry-like little bit of fun she was allowed to get away with when in uniform. This year I went all out and got her a dozen, to be opened one per month. Each month got its own icon reflecting the season or the watchface or both. 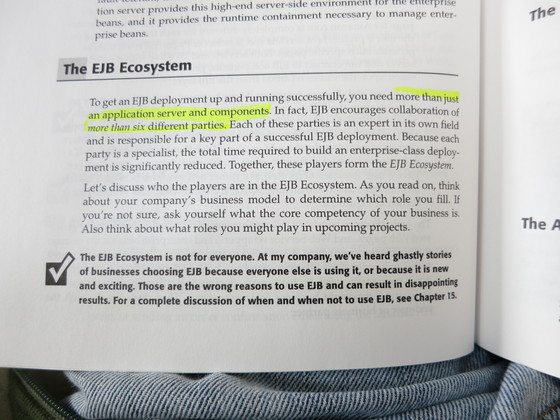 <geektime>This book on Java EJBs is actually a callback to, like, 2002. "EJB encourages collaboration of more than six different parties." It's almost unclear if they're talking people or components, but I think people... anyway, the first generation of EJB was where I first encountered a technology that was achieving huge popularity despite what to me was clear and egregious over-engineering, high complexity, and poor transparency. Anyway, like I said in 2001-- EJB - the technology to allow you to scale your application across many servers... and the performance to make sure that you'll need to"</geektime> 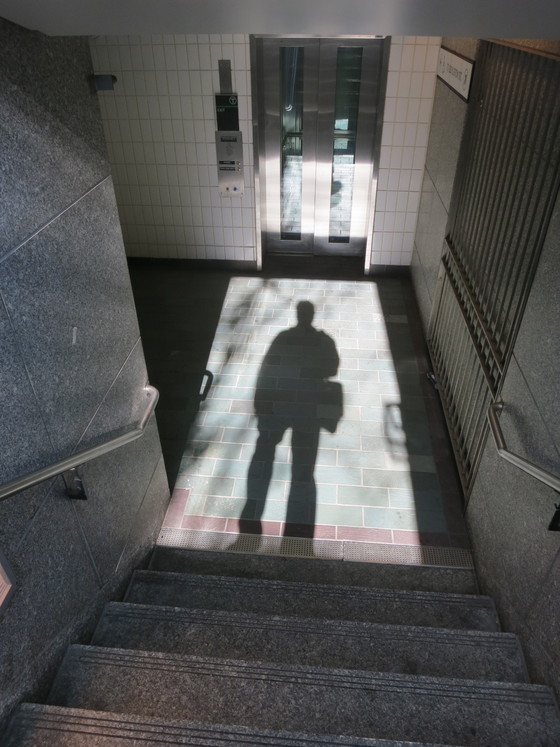 Still too fond of shadows, they're kind of a fallback for "One Second Everyday" B-roll footage. 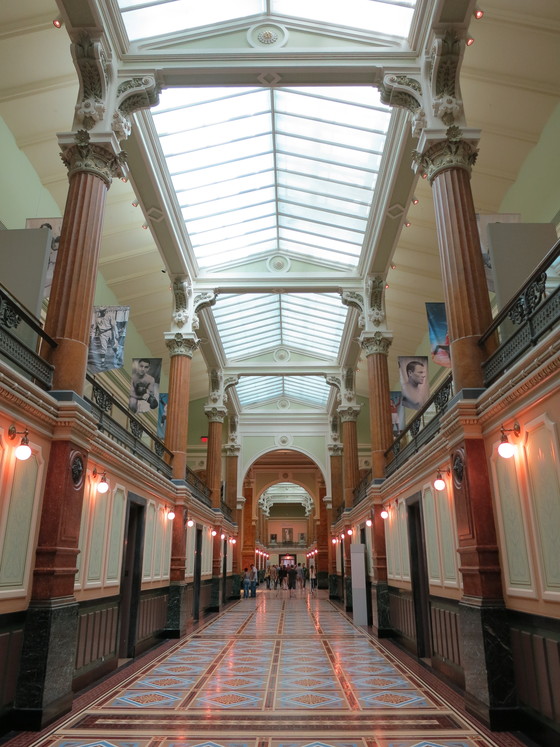 Google Image search tells me this is the Old Patent Office Building (from my DC trip.) 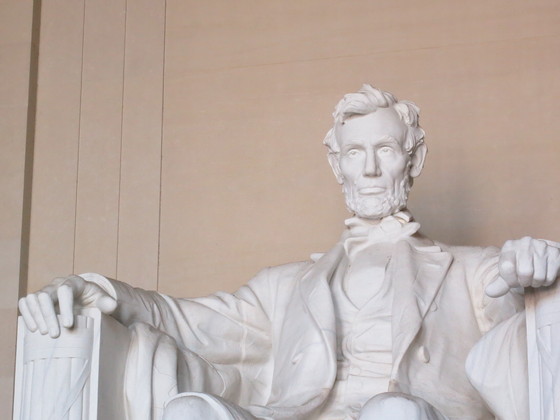 Old Abe from the Lincoln Memorial. I was holding the camera up so the shot was a bit less "up the nostrils" than usual. 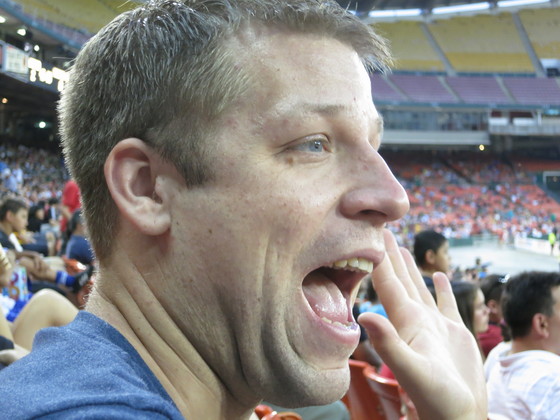 JZ and I went to a DC United soccer match. I lost my sunglasses at the tailgating. 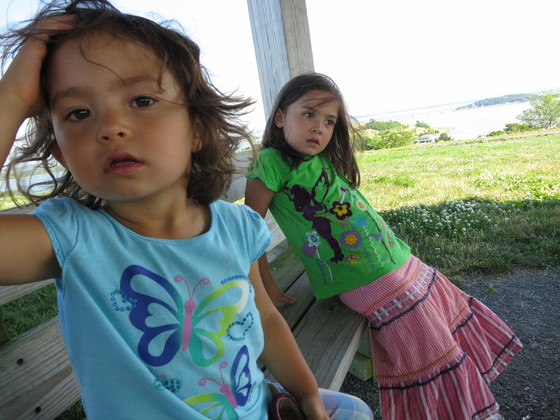 EBB2 + EBB1 on the Harbor Islands. 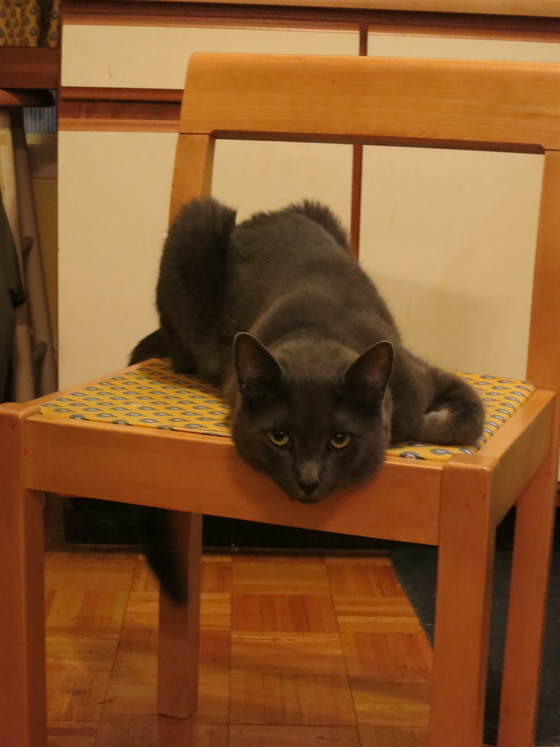 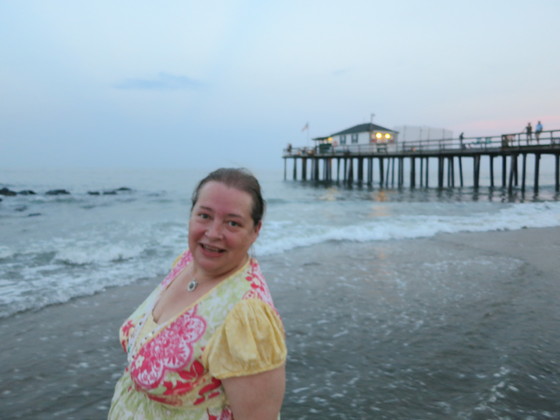 MELAS at the shore. 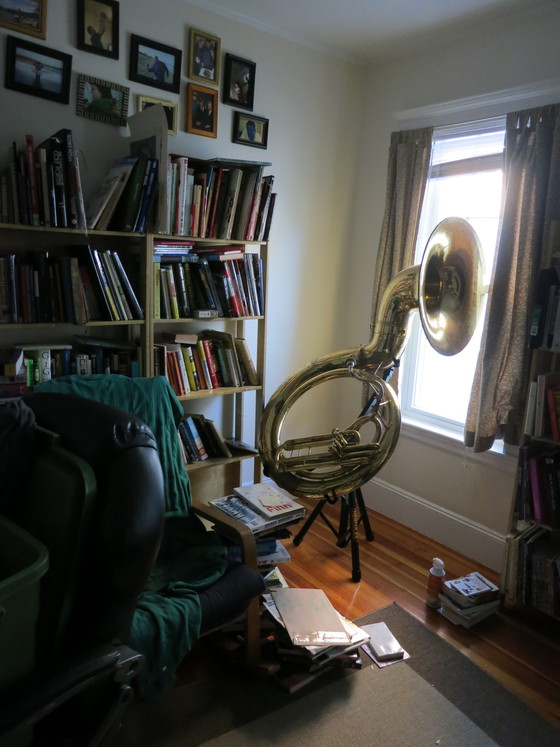 My Sousaphone, "Beauty". I like how she seems to be plaintively looking out the window here. (As if she's looking for a band to be in, which will happen next year.) 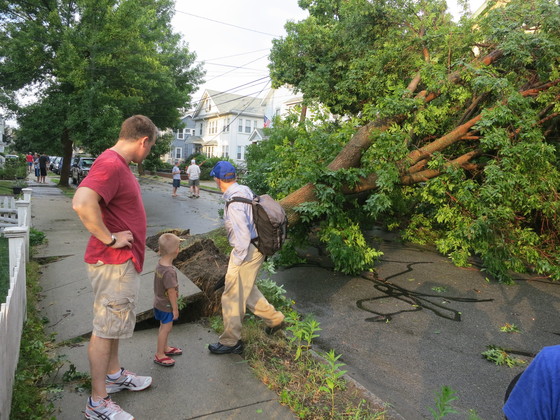 Arlington had a crazy "microburst" in the evening... trees were uprooted everywhere. I think I had been on the subway at the time, walking through the aftermath was surreal enough, not sure what it would have been like to have been there in person! 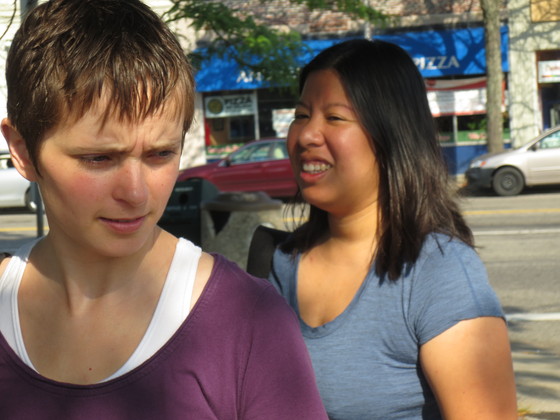 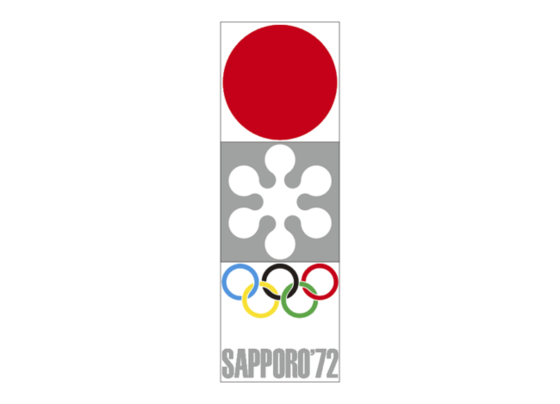 Propublica on the white underclass. Reading about J.D. Vance's bio makes me think a bit about my upbringing; a lot of privilege, despite money being tight, but then some inheritance and insurance money that had the silver lining of making college available without crushing debt. Sometimes closer exposure to some of this 'underclass' because of my parents' roles in The Salvation Army, probably the transition to college was a bigger demographic shift than I noticed.