poty
August 9, 2016
This was the year I started doing "One Second Everyday", and I feel like the peak of photos was 2009-2012 or so, maybe? That I'm less thoughtful and anxious to make good images because I'm taking so many little videos...


The boat on Lake Winnipesaukee (that David and Hunter are on). A dinner cruise with Lobster, I think. 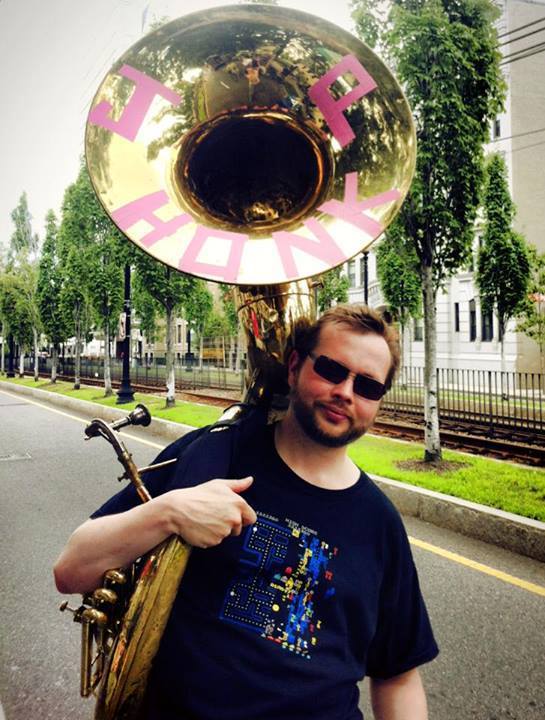 One of my early band favorite photos of me, at "Circle the City". I didn't have my "sex cop onesie" yet. I really like how I was decorating my bell then, getting the name of the band there but not covering up the nice reflective curves of the bell.


Snuck a shot on the train. Man, that guy is ASLEEP. 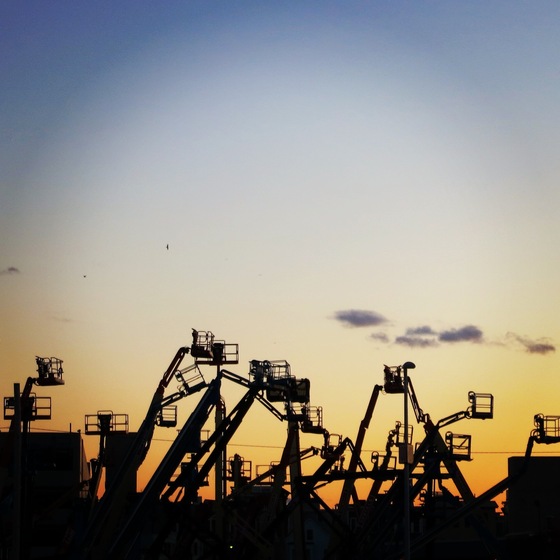 Cherry pickers outside the BCEC.


At this point the owners wanted to sell the apartment I had found with Amber (and subsequently invited Miller in as a housemate) and this is a Halloween party in the new place. 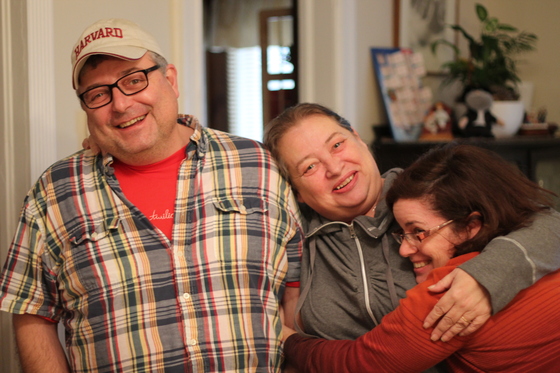 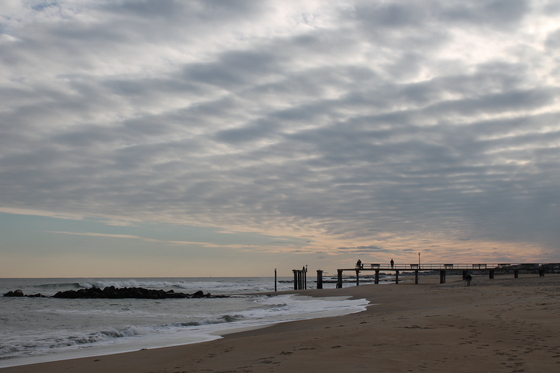 The pier in Ocean Grove, again. Last year's Runner-Up album has a shot of MELAS where there's still a fishing house at the end, but this is after Hurricane Sandy.


Easy to watch but not dumbed down History of the American Civil War. First Person Squirrel!
From womenburningthings.tumblr.com

I am not your Watson, a**hole!

Relevant to my interests. (I always like Douglas Adams more when he put things back on Earth, than when he was in "zany adventures in space!" mode.)