BASIC and the joy of little improvisational programs

techtuba
October 31, 2018
Daring Fireball just posted a link to a 2014 article, TIME Magazine's Fifty Years of BASIC, the Programming Language That Made Computers Personal. As Gruber puts it


For those of us of a certain age, a BASIC prompt was what you’d expect to see when you turned any computer on.

This article is the best I've read on the subject (marred slightly by the amount of ads on the page) In particular, I hadn't realized how important it was as computers moved from the batch process punchcard era to the expectations of real-time interaction we enjoy today - and of getting students to realize that programming was something that mere mortals could do.

That was in the 60s - in the 80s, BASIC was the bedrock of home computers - and most kids were given a chisel and some other basic tools so that if they were motivated, they could get the computer to do whatever they wanted.

The article briefly touches on BASIC's detractors. But as my friend Jeremy Penner (founder of everyone-can-and-should-make-games celebration site Glorious Trainwrecks ) mentioned to me, line numbers, while limiting in many ways, are a super intuitive way to get a kid making that first step of "computer programs tend to go step by tedious step". I think Dijkstra infamous complaint "It is practically impossible to teach good programming to students that have had a prior exposure to BASIC" is way out of line; understanding simple step by step flow does not preclude later learning of modularity and other more sophisticated topics.


BASIC was so approachable that you could toss off little improvisational programs with barely any effort at all. I probably wrote hundreds of them in my high school’s computer lab—games, utilities, practical jokes to play on my classmates. Most were meant to be disposable, and unless any of them show up on forgotten floppy disks at my parents’ house, almost all of them are long gone.

That hit home for me. In the 2000s, that's sometimes my style for stuff in Processing and P5.js (though I'm a bit of self-absorbed nerd so I archive "the good stuff" at toys.alienbill.com.) Other people I know, like Anna Anthropy write books about writing your own games in Twine, Puzzlescript, and Scratch.

But it's still a long way from the "booting into BASIC" days - Mac/Windows/Phone environments are great program launchers, but don't have that ramp into "you type things and computer stuff happens!" Also, the gap between "real" programs and what an amateur can write is MUCH bigger than it was in 1980s - especially for games. "Casual" games are a welcome exception to that, but a beginner programmer usually isn't using a toolset for 3D stuff.

(An upcoming thing I'll be keeping an eye on is Dreams for PS4 - "a space where you go to play and experience the dreams of Media Molecule and our community. It’s also a space in which to create your own dreams, whether they’re games, art, films, music or anything in-between and beyond." That's the same folks who made LittleBigPlanet which had a pretty rich online maker community too, so it'll be neat to see what comes of it.)

Thinking how FB offers "plausible deniability" when some issue seems too complex or fraught to provide a compassionate response. Like, maybe the algorithms didn't choose to show it to me, that's why I made no comment. 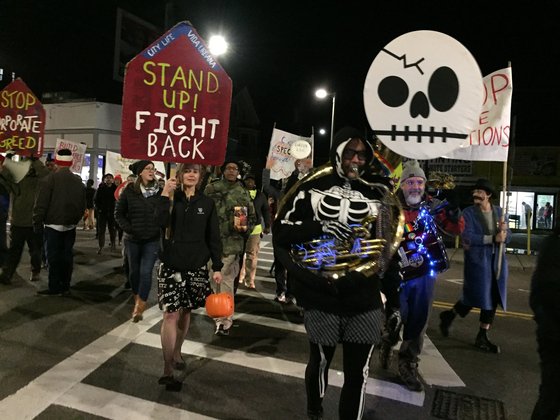 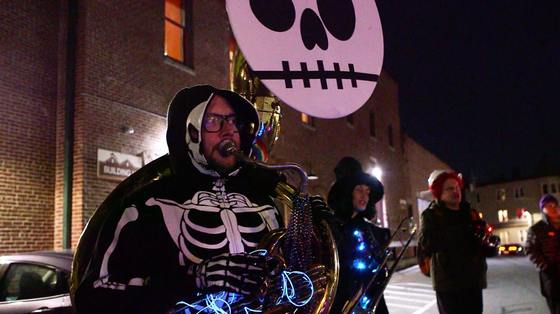 Soldiers in reanimated skeleton armies would probably have to use sign language.

A few weeks ago at the Maker's Fair at the Boston Children's Museum: 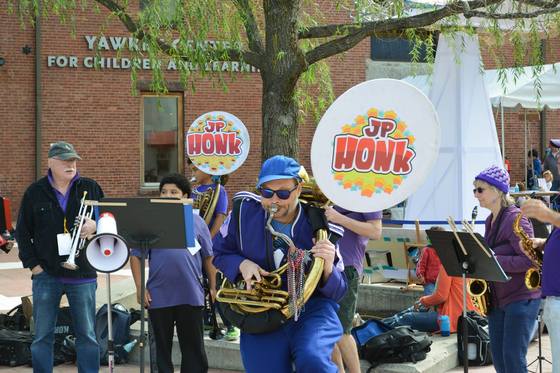