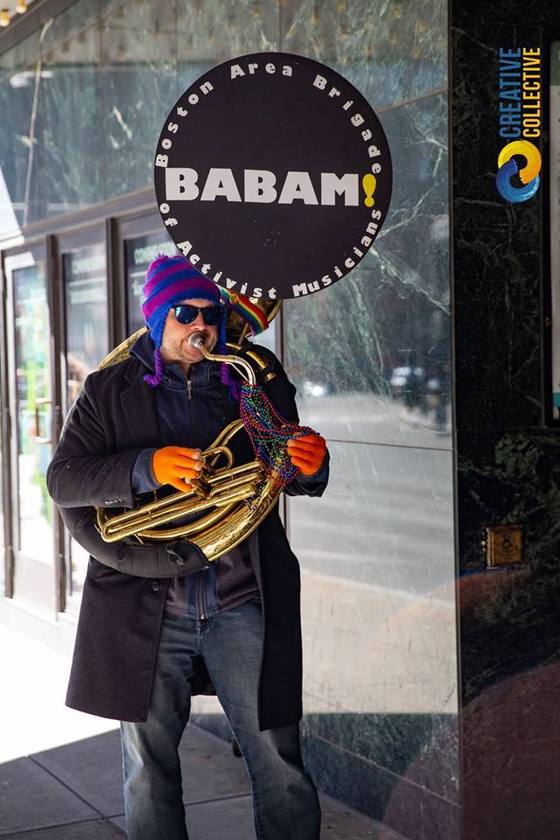 One of the first 3 CDs I bought was Maynerd Ferguson's Chameleon - I think Jeff Shaffer introduced me to this astoundingly brash and funky cover of Herbie Hancock's classic in the late 80s or early 90s:


It's a popular song in HONK circles, and as far as I can tell it's the focused Ferguson version that is the more direct influence for street bands, rather than Hancock's synth-heavy jam.

(My band JP Honk has played it for a while, but one tricky bit, kind of a reverse arpeggio, was never quite as tight as it should be, so I slowed down the part by about a third...)

Anyway, in researching itm and finding some liner notes I found out it and the album was recorded the week after I was born.

Coincidence? There's no such thing.