April 20, 2020
Melissa pointed out that I needed some kind of life outside of the screen, which is at least somewhat true. Yesterday for lunch I decided to tackle some fraction of the Harper's and Wired magazines I let build up lest year. Of course it's odd becaus that backlog is all from "the before time"...

If you're worried that the election of a populist demagogue with no apparent respect for democratic or constitutional norms has put the United States on the road to fascism, bear in mind the defining feature of totalitarian societies: they are places in which all modes of life are subsumed under the political, in which each citizen's most important relationship must be his or her relationship to the state. This is why totalitarian governments reliably shut down or take over religious groups, trade unions, and other voluntary associations. The ultimate aim of scaling back our political attention is not apathy but the creation of autonomous space for social, spiritual, and aesthetic experiences. If creeping totalitarianism is your worry, such work is not a form of acquiescence but a form of resistance.

I could see disagreeing with this statement, and saying that not struggling is an unacceptable form of giving up. (Though the strongest action I know in favor of this view is what I've heard of the philosophy with School of Honk, and why for being Honk! adjacent it doesn't get into politics; it's not always clear that blowing a trombone helps people who hear it change their minds about important issues, but building a community is and empowering people in the arts is good activism, and some of the radical inclusivity means not presuming the political views.)

It would nice to think that the American sense of individualism (challenging sometimes for people who see the value of coming together and with a democratically elected government being a bulwark against corporate bullying) might help prevent the kind of overt fascism Baha describes. I wonder if it there are more insidious forms though. The overwhelming factor in American politics seems to be 2-party polarization and while it might not be the government per se shutting down/taking over groups, most every group has to display its left or right allegiance and set of assumptions. (Remember Republican "Never Trumpers"? They seem to have melted. And on the left, there are a lot of circular firing squads - the concern for the oppression of so many groups makes for a lot of litmus tests. It's not clear that such diversity of opinion under either the right or left ideological banner is tolerated. )

Baha cited a C.S. Lewis sermon, presumably too young Oxford students wondering about the prospect of their education and of cultural pursuits in general while on the verge of war, though reading the original I see it was (unsurprisingly) less secular than Baha let on.

This indeed is the case with most of us: certainly with me. For that reason I think it important to try to see the present calamity in a true perspective, The war creates no absolutely new situation: it simply aggravates the permanent human situation so that we can no longer ignore it. Human life has always been lived on the edge of a precipice. Human culture has always had to exist under the shadow of something infinitely more important than itself. If men had postponed the search for knowledge and beauty until they were secure the search would never have begun. We are mistaken when we compare war with "normal life". Life has never been normal. Even those periods which we think most tranquil, like the nineteenth century, turn out, on closer inspection, to be full of cries, alarms, difficulties, emergencies. Plausible reasons have never been lacking for putting off all merely cultural activities until some imminent danger has been averted or some crying injustice put right. But humanity long ago chose to neglect those plausible reasons. They wanted knowledge and beauty now, and would not wait for the suitable moment that never come. Periclean Athens leaves us not only the Parthenon but, significantly, the Funeral Oration. The insects have chosen a different line: they have sought first the material welfare and security of the hive, and presumable they have their reward. Men are different.They propound mathematical theorems in beleaguered cities, conduct metaphysical arguments in condemned cells, make jokes on scaffold, discuss, the last new poem while advancing to the walls of Quebec, and comb their hair at Thermopylae. This is not panache; it is our nature.

Lewis seems to advocate for a blended view, then, where Christian duties hung over normal life but did not replace it.

(Thinking more on this - I think too few Western philosophies stress the importance of moderation for its own sake. If turning up some dial of virtue higher is better, if that virtue is truly good, than cranking it up to 11 should be better, right?)

Before then, though, he does make a case for one's care for the eternal soul being paramount:

If we do not believe [in the dominical doctrines of Heaven and Hell], our presence in this church is great tomfoolery.

This seems to be echoing his trilemma:

Either this man was, and is, the Son of God, or else a madman or something worse.

I believe that there can be tremendous value in Christianity, but think Lewis presumes both that everything the Bible says about Jesus has been divinely protected over the centuries, or that even if the message was well-preserved, that the "wise and good teacher" model was incompatible with his claims to divinity, which I don't think is the case. Jim Yong Kim in The New Yorker, It's Not Too Late to Go on Offense Against the Coronavirus. Good I guess to see Massachusetts is one of the better states in terms of pursuing this. Sad that federalism combined with inept early denial and missteps on testing means that those benefits would not be nationwide. Two more in the series... I think these will end up dominating my "Best Photos of April" set. 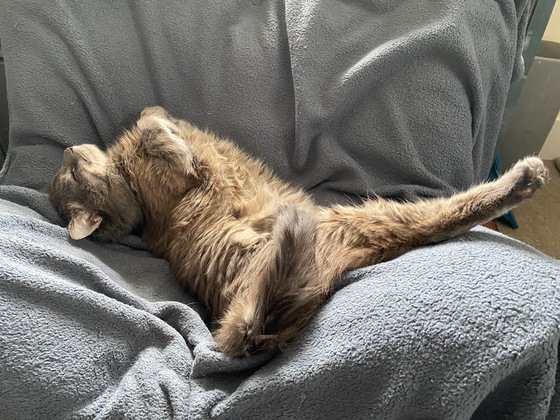 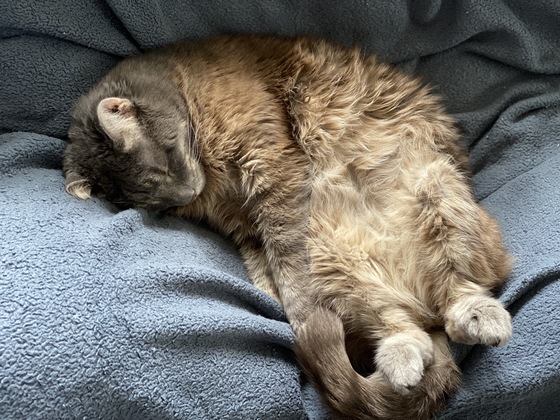 Netflix has unlocked a bunch of educational documentaries and put them on youtube... 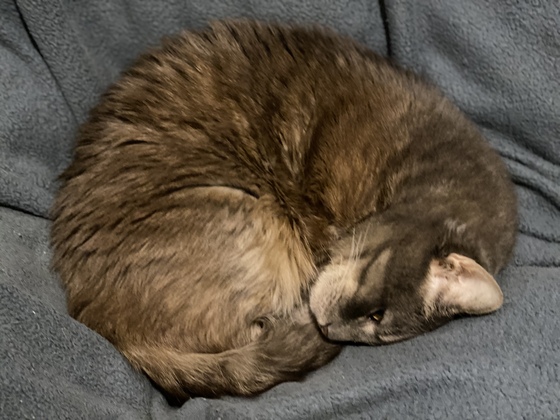