Nothing between human beings is one-to-three. In fact I long ago come to the conclusion that all life is to six-to-five against.

The last quarter of that (starting with "all life") used to be my .signature file on Usenet, and I seem to be the only bearer of the phrase Google knows of.

I got it From William Kennedy's introduction to "Guys and Dolls", a re-release of Runyon's short stories published around the 1992 Broadway revival (my mom had just moved to NYC and we saw Nathan Lane and Peter Gallagher on stage in it... and I had been "Big Jule" in Euclid High School's production a year or two before.)

You're born with too many marbles. You can afford to lose some. In fact, you only need one marble.

Larry was one of the "anchor-outs", an off-shore community of about 100 people in Richardson Bay off of Sausalito, living in abandoned and unseaworthy vessels (via Joe Kloc in Lost at Sea in Harper's.) Got a bit chilly so I decided to double down on the hoodie action. But then I realized I was really rocking the watermelon angle. 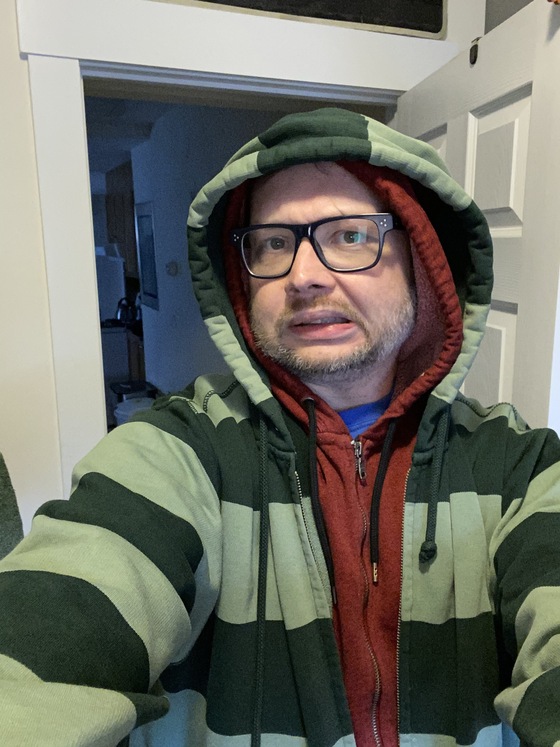 And yet another Dean in the Chair pic... 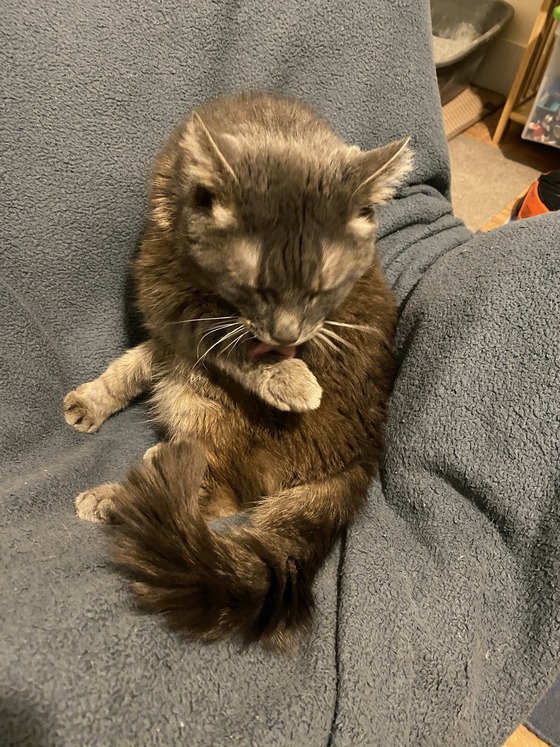 Worthwhile videoNo one knew there'd be a pandemic, or an epidemic of this proportion - except Obama, 5 years earlier.