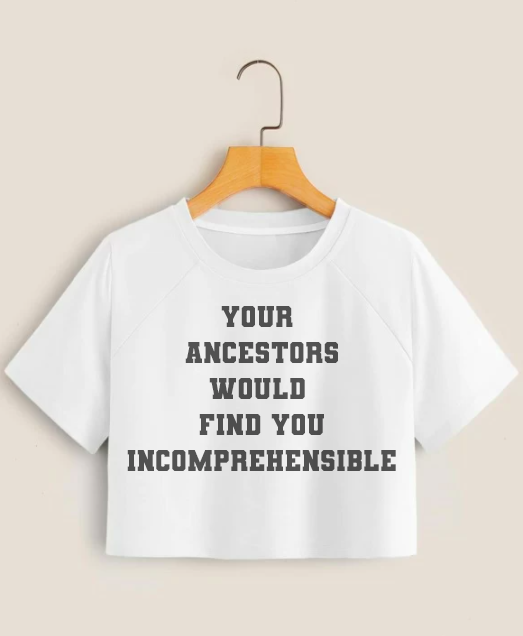 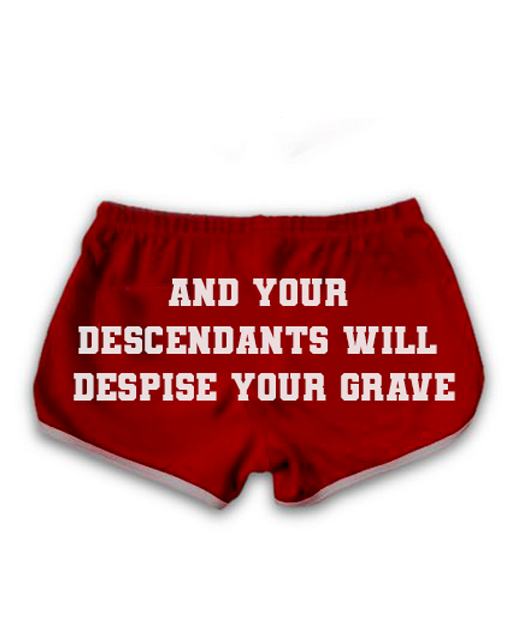 For example, many on the left now share an unacknowledged but common assumption that a good work of art is made of good politics and that good politics is a matter of identity.

I know some of my fellow lefties might differ with me on this but I think my epistemological make up weakens my grasp of the importance of "identity". The self is an illusion. Meaning is an emergent properties from groups, and how things interact is leagues more important than their respective interior lives. On the other hand, "identity" is often a stand in for "group via group" and not personal identity, and I recongize that a lot of interaction IS determined by the character and perception of groups.

It is a leisurely game that demands blinding speed. The only game in which the defense has the ball. It follows the seasons, beginning each year with the fond expectancy of springtime, and ending with the hard facts of autumn. It is a haunted game, in which every player is measured against the ghosts of all who have gone before. Most of all, it is about time and timelessness. Speed and grace. Failure and loss. Imperishable hope. And coming home.