the return of the obhack

September 5, 2020
Back in the 90s I was often on Usenet - a distributed set of conversational message boards. The level of discourse was generally pretty high, maybe because of the system's academic routes and relative lack of anonymity, and you could use whatever newsreader you liked and your single account to interact with all kinds of topic-based groups - kind of like Reddit, but more geared to writing in paragraphs rather than sentences.

Besides "rec.games.video.classic" and "alt.fan.cecil-adams" my favorite group was "alt.hackers" - hackers in in the sense of "making cheap and cheerful kludges" vs "hacking into computer systems". (Or the MIT sense of "grand stunts") It was "self-moderated" - there was a specific technical trick you had to pull in order to post there. The "netiquette" of the group suggested you post an "obligatory hack" or "ObHack" if your post would otherwise be off-topic.

I kept a list of my own ObHacks for future use, and there's still a part of my brain that thinks "oh, that was a clever little thing I came up with, I should file that away for an ObHack!" So here's two of those about the lockscreen wallpaper for my phone.

One is for band: I take a snapshot or screenshot of the setlist and then post it as my lockscreen, so I can quickly see what songs are coming up without fiddling with my phone too much. It's not quite as classic as taping a list to the floor but it's a lot less work.

(Plus then afterwards I have a nice memento of the concert until I remember to put my wallpaper back...)

Anyway, I noticed that changing wallpaper and case is a nice way to make a phone feel refreshed and new, so I got this bright yellow case to replace the blue silicone one that was starting to wear. I decided to lean into how "bumblebee" like it made my phone look and made up this wallpaper:

The slight ObHack cleverness was using a screenshot to layout where the bee appeared - I wanted it so that even if a song or podcast was playing, I could still see the bee, so I took a screenshot and used it as a layer to get the placement right:

Then I hid the layer and saved. (In practice, the bee was a smidge lower than where I thought it would show up, but I decided on a new shade of blue so I had to redo it anyway.)

Incidentally, Piskel was a lot better at making the pixel art bee (I stole the design by googling "pixelated bumblebee" and seeing these cool Etsy earrings)


Incidentally, this is the invader wallpaper I used for a few days that inspired my messing around with pixelart backgrounds: (from somewhere on tumblr) 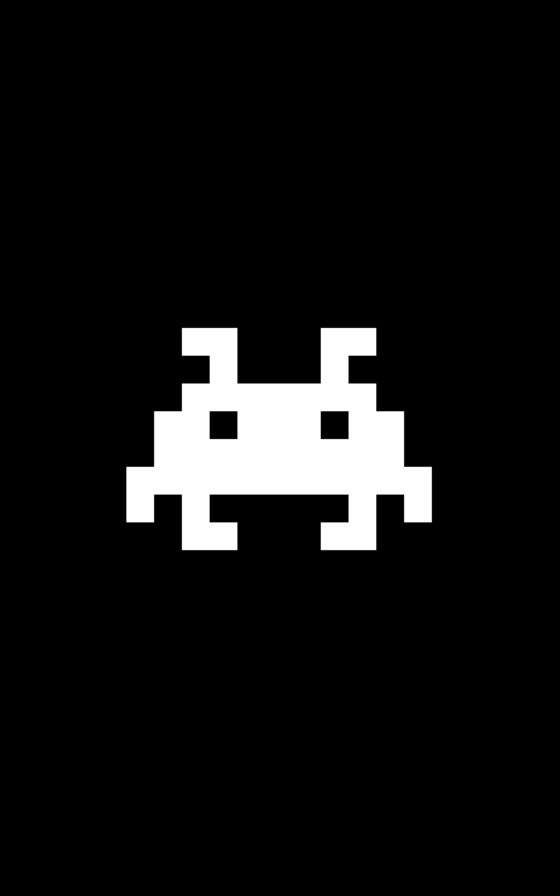 Huh. I kind of like the strict monochrome nature of it. The Bee matches the new case, but still...

The sky above the port was the color of television, tuned to a dead channel.

But eventually, a dead channel would be something that was toxic-looking in a different way: 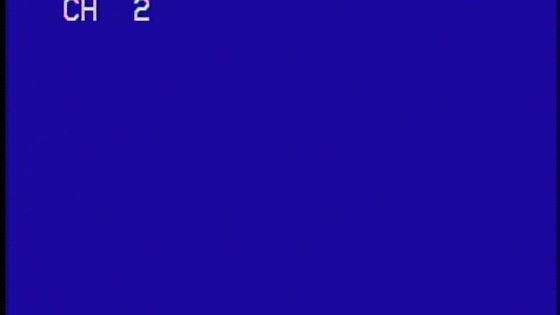 (My first attempt with the bee was kind of an electric blue, which I realized was less soothing than I was hoping for...) Also I finally remade my old (2001! I guess I mean "young") megamankirk sprite to have a beard...