I have a different interpretation of what a realist should conclude about the Russian invasion of Ukraine and its antecedents. I start from a different premise: Russia is *not* a great power. It is *obviously* a declining power, objectively so. Its only claims to global power status are its petroleum reserves, its nuclear arsenal, and our collective memories of the Cold War. Take those away, and Russia is no more a great power than Turkey was in 1935.
[...]
Objectively, no one wants to invade or destroy Russia, there are not and have never been plans for a NATO conquest of Russia. Russia had a good deal: they got to sell their petroleum and defend their territorial integrity with their aging nuclear arsenal. Invading Ukraine was a stupid strategic error made by a declining power that does not understand The Tragedy of Great Power Politics 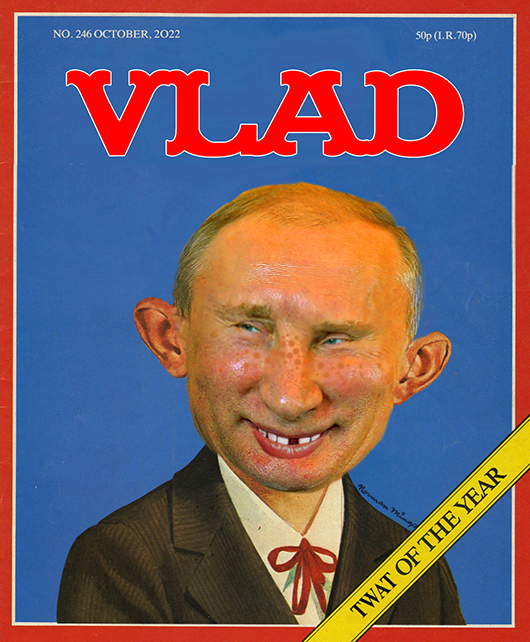 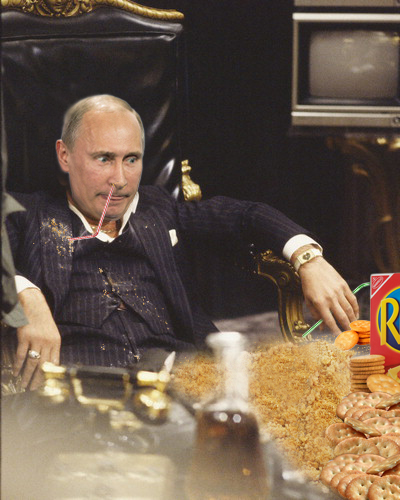