Glasses I have known...


First pair, circa fifth grade. Here with Todd Beecher. Kinda ugly and generic frames, but you know. It was the 80s.


I'm not sure if I skipped a pair, but these red wire frames weren't terrible. I feel like they were always askew though. 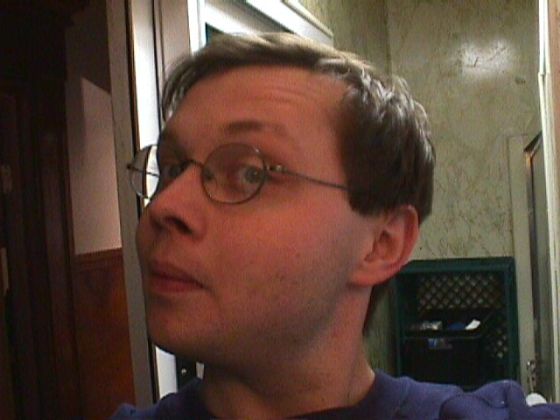 1996, around college graduation... These were some of my favorites... hard to make out the green wire, but the cool thing was they came with spring-y clip-on sunglasses. Loved 'em.


Blue frames similar to the green ones, with magnets for the clip-ons, in 2001. (wearing those roll-lens shades they give you when they dilate your eyes, which I thought were super cool.) 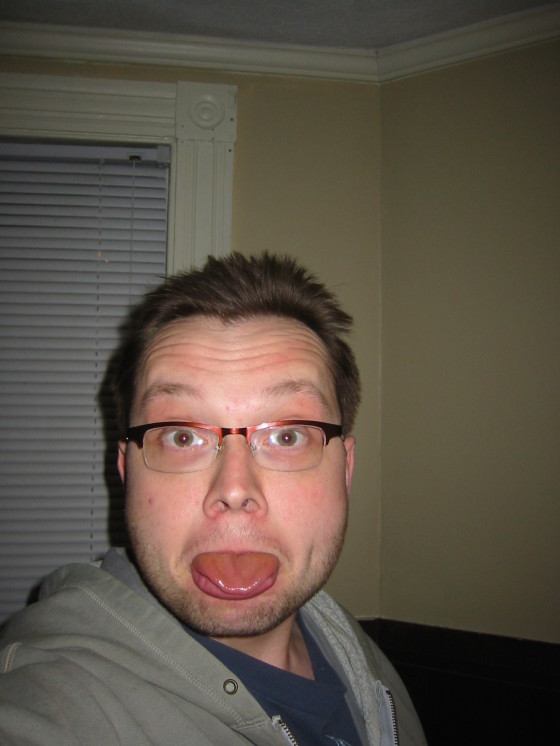 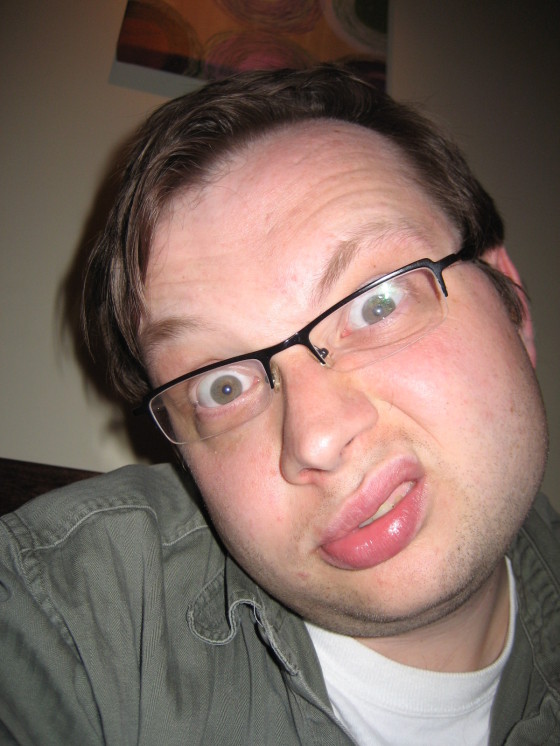 Very similar frames and a weirdly similar pose in 2007. 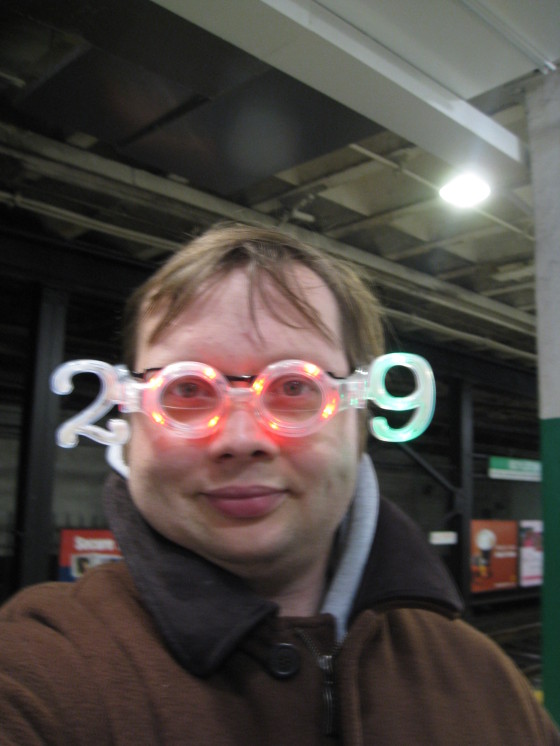 BONUS! We will never see novelty glasses as good as what we had this New Year's Eve. 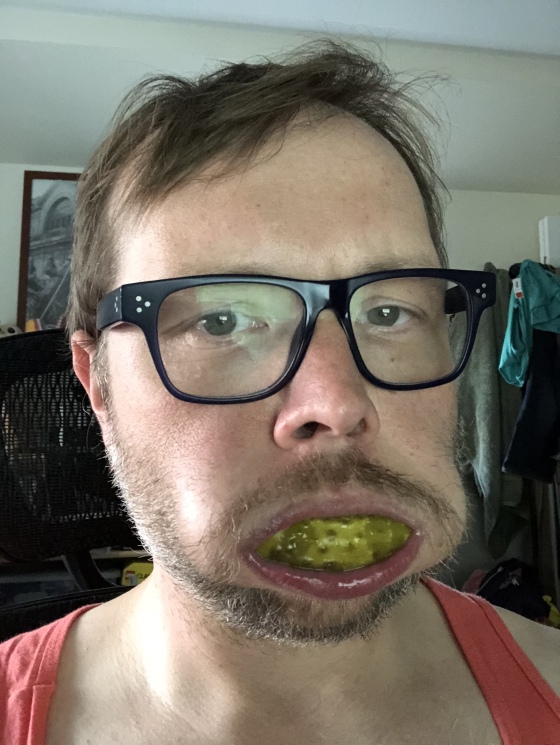 Been sporting these since 2015! I think oversized glasses are a bit safer. But they're really bad for eating pickles, as you can see.


Overall this project confirms my hunch that I've had these current glasses longer than any before- I replaced the lenses last year in fact. Which sort of ties into my alarm of the stretching of time, when you grow up you get a whole new world every 4 years, but now the grooves are much longer.